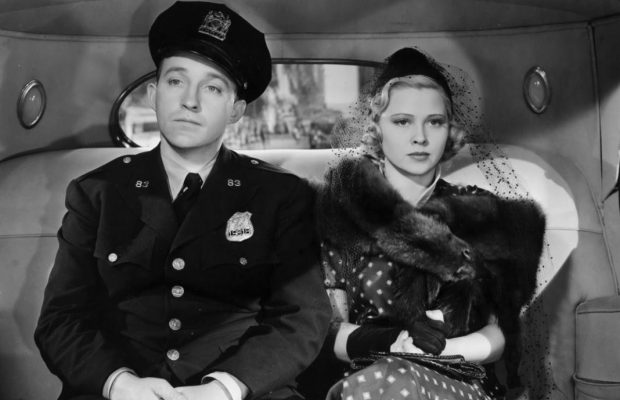 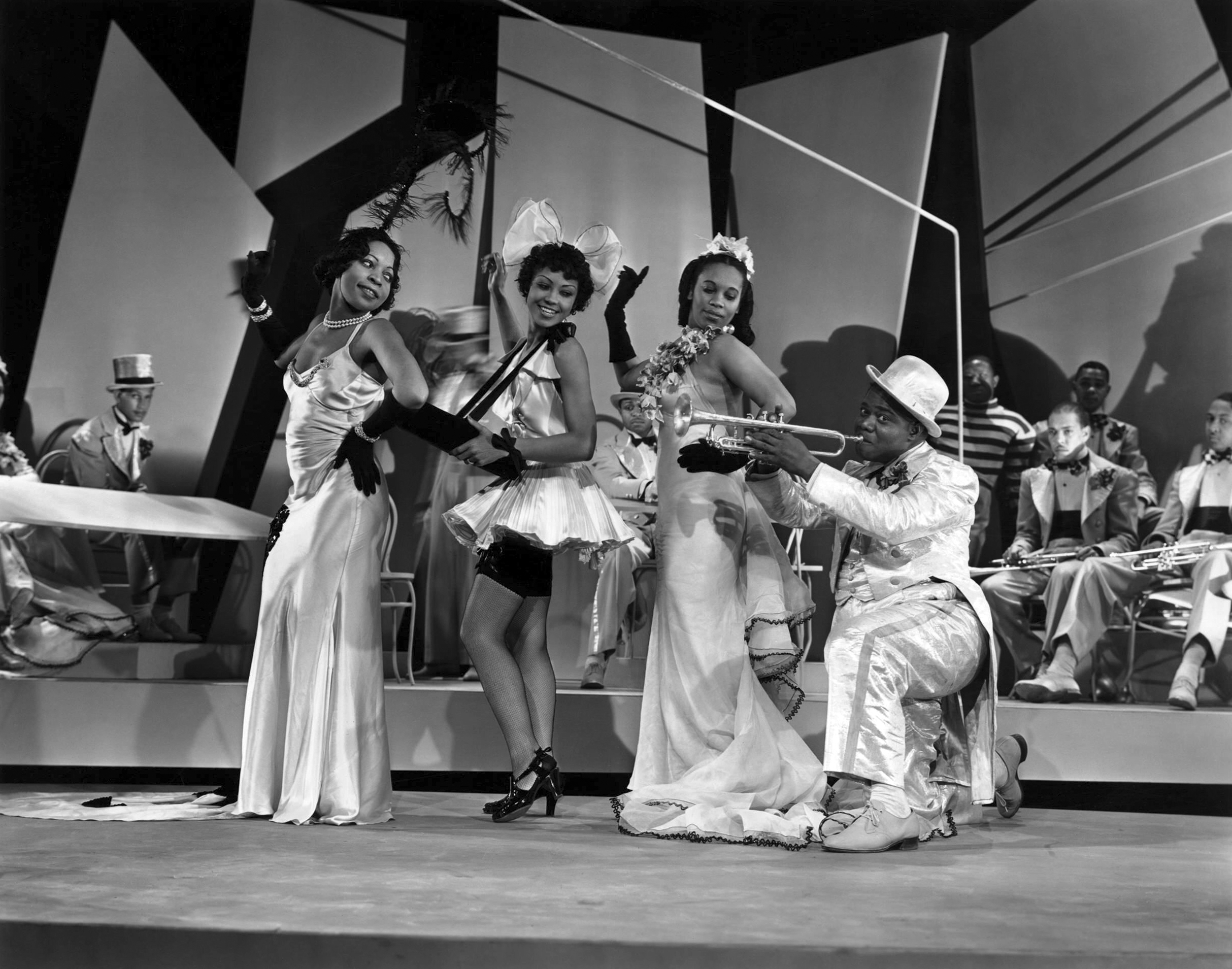 Crazy musical comedy with Bing Crosby to supply the music and Beatrice Lillie the comedy.  As Dr. Remsen, Bing wakes up on the ‘morning after’ inside Central Park Zoo, the previous night being spent in reunion revelry.  His friend O’Roon, his companion on the night before, has been bitten by a provoked seal and is unable to go on duty, so the doctor goes in his stead and finds he is to act as bodyguard to Mrs. Dodge-Blodgett’s niece who thinks she is in love with a ne’er-do-well gambler.  One glance at Judy and Bill is resolved to be an efficient bodyguard.  How he succeeds following her through an amusement park and ending up at the Policeman’s Ball, makes an inconsequential but gay film.  Bing enters into the part with an assured and easy poise and sings his way effectively into Judy’s heart, Mary Carlisle making an attractive heroine.  But Beatrice Lillie’s genius for clowning and parody, her solemn absurdity and expressive body give the film its most individual moments.  The rest of the cast act with a trained brilliance which gives a polish to an otherwise slight and disjointed plot.

An advantage–we might say the only advantage–is the complete informality of the show, an attitude for which Miss Lillie is largely and blessedly responsible.  It is outrageous, of course, for any one to wink into the camera, but she gets away with it.  She also does a neat take-off on the night club rhythm girls, she has a gypsy song and dance and a few chunks of dehydrated dialogue.