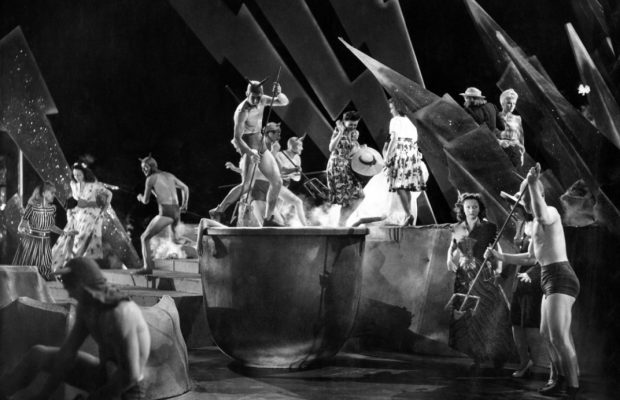 A certain mystery surrounds this movie.  John McCabe in his book Mr. Laurel and Mr. Hardy describes this as the first movie to be produced in which Laurel and Hardy were officially billed as a team, and says it was made in 1926 but not released until late in 1927 after several of their later pictures had been released.  He also credits Leo McCarey with the direction.  Many other sources give the date as 1928 and Bruckman as the director.  We believe the credits given above to be correct.  Certainly it is far from typical Laure and Hardy.  For on thing, Laurel does not play Stan, but Philip, a relation of Ollie’s.  For all that, it shows that the boys were a natural team, because one would swear that the style of this movie could only have been developed after years of working together.  Its comedy is fantastic–one has to see it to believe it.  (Placed 21st in the international critics’ poll.)

The Academy Award was never better bestowed than when this movie was voted the best short comedy of 1931-32 (the first year an award was made in this category).  It stands as one of the all-time classic of the genre and Stan thought it was the best short they ever did.  The Sysyphian labours of the boys trying to deliver an upright piano were shot entirely in sequence.  It was, by the way, a remake of one of their silent shorts–Hats Off (1927)–and used the same location.  And also by the way, director James Parrott was the brother of Charlie Chase, whose real name was Paul Parrott.  (Placed 17th in the international critics’ poll.)

One of the more off-beat of the Daffy Ducks, making use of the nature of the animation medium itself. 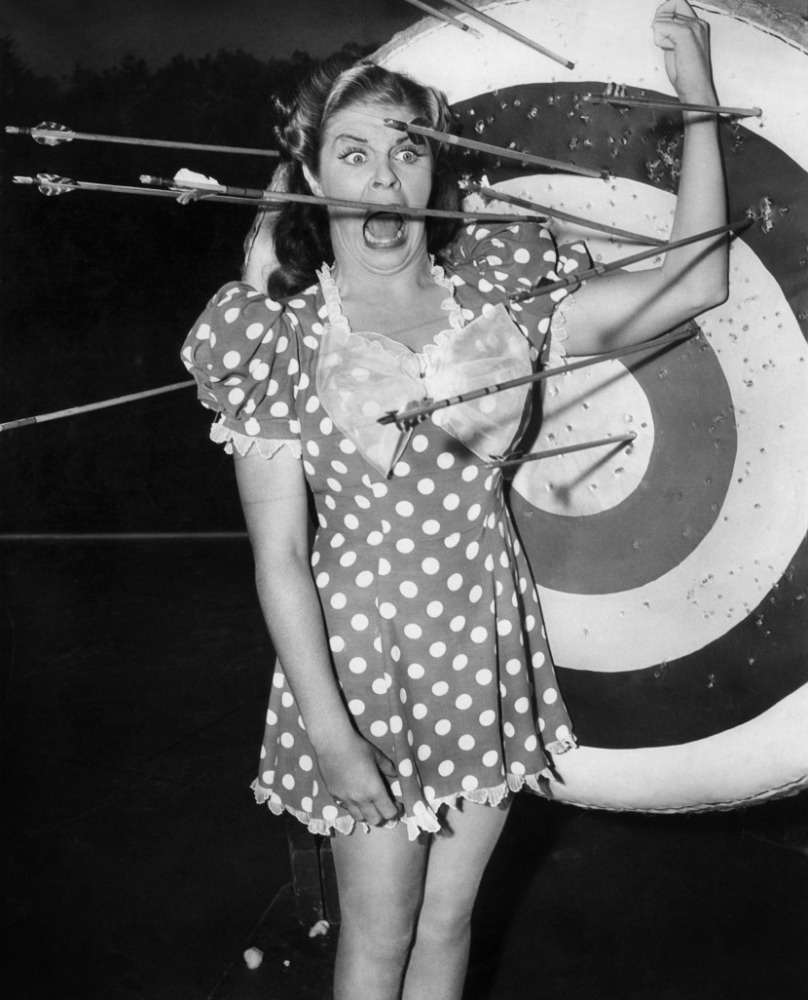 Hellzapoppin is revived continually in France and has achieved an enviable reputation with French connoisseurs of film comedy.  However, on this side of the Atlantic the film is relatively unknown, those few writers familiar with it generally conceding that it has great comic moments.  Personally, I find that the film’s moments of truth so closely parallel the travails of my daily life that I enjoy it more each time I think of it.