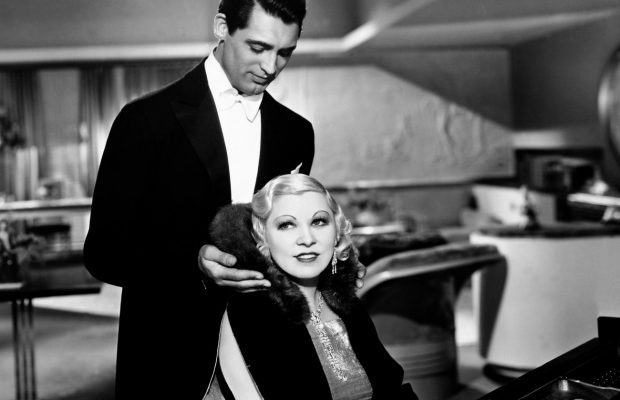 Toronto Film Society presented I’m No Angel (1933) on Monday, September 28, 1981 in a double bill with A Streetcar Named Desire as part of the Season 34 Monday Evening Film Buffs Series “B”, Programme 1. 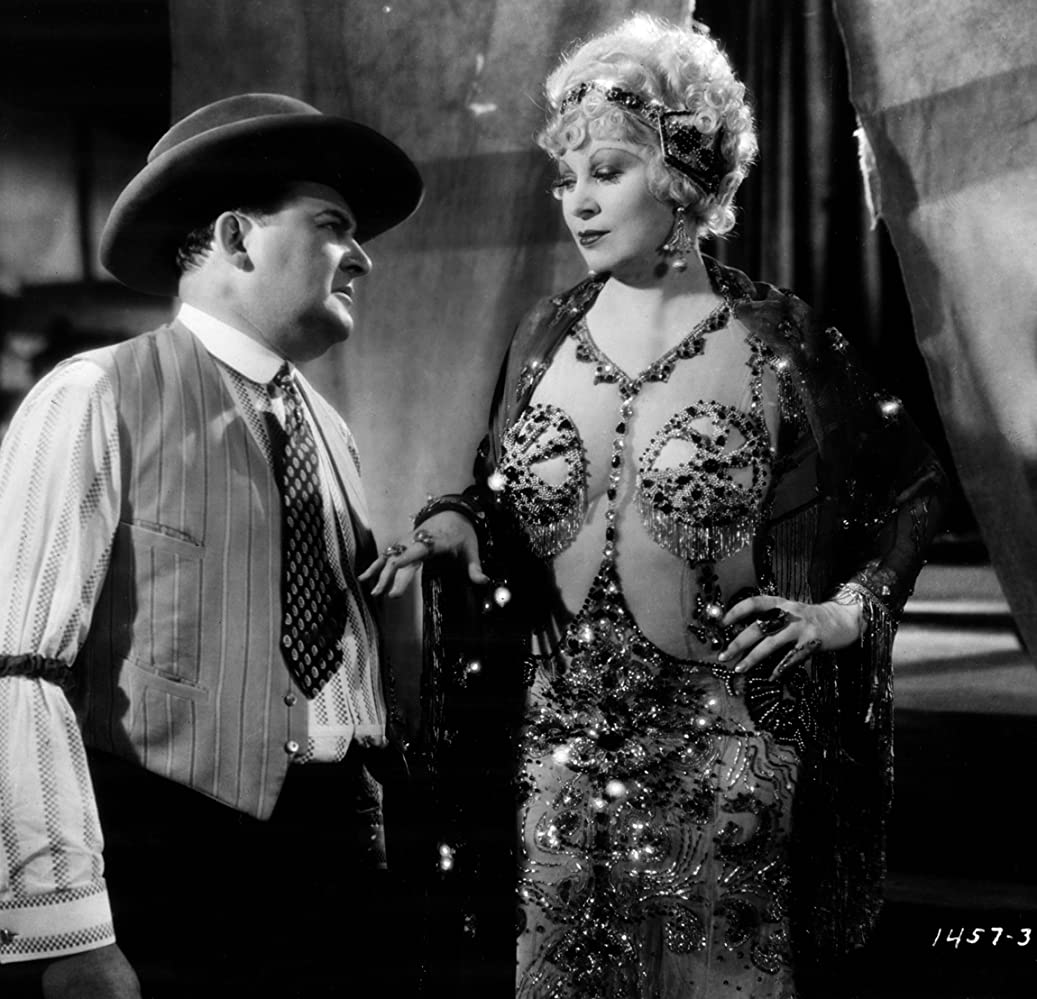 I’m No Angel was an unconditional box-office success.  Opening at the Paramount on Broadway, it played to some hundred and eighty thousand people in its first seven days, which set a new record for that theatre.  A similar pattern in record attendance followed it around the country with extended engagements in cities like Detroit, Dallas, Chicago and Los Angeles.  Depression, unemployment, and social unrest had no effect on Mae West.  Indeed, if anything, she was a respite, a distraction.

The film should not be judged only in terms of its time.  It is neither contemporary nor dated; it is outside the temporal order.  Based on a script by Lowell Brentano, The Lady and the Lions, Mae reworked it into screenplay and dialogue suited uniquely to herself.  The artistry of the scenario alone would be sufficient to elevate the picture beyond the year of its release and establish its claim for lasting cinematic interest.

What helped make Mae’s dialogue uncommonly brilliant was how well her resourceful mind profited from her man years of legitimate stage experience.  Motion picture before her time, due in large measure to techniques learned during the silent era, had nearly always depended on visual gags to carry the humour line.  Mae was in ‘talking’ pictures and she understood the one-line gag in a way that has never been equalled.  Audiences too, from their own acquaintance with vaudeville, the live stage, and, to an extent, early radio, knew how to listen for a double meaning or a catch-phrase.  Most of all, Mae knew audiences and how to say her lines for optimal value.

At the beginning of the picture, Mae finds herself in conversation with Rajah, the circus mystic, who is gazing intently into his crystal ball.  (In real life, Mae had a great interest in the occult and in her autobiography devotes many chapters to the subject.)  Condensing their interchanges and leaving out dramatic descriptions, the dialogue runs something like this:

Most of Mae’s dialogues are in this fashion–simple, ambiguous, and yet filled with possibilities.  One of them definitely didn’t get past the studio officials, even before she brought on clamour for the Production Code.  The picture was supposed to end with a closeup on Mae and Cary Grant in an embrace.

Clayton:  Tell me, do I really affect you as much as you say I do?
Tira:        (speaking through compressed lips) Put cha self in my place.  Whatta ya think? 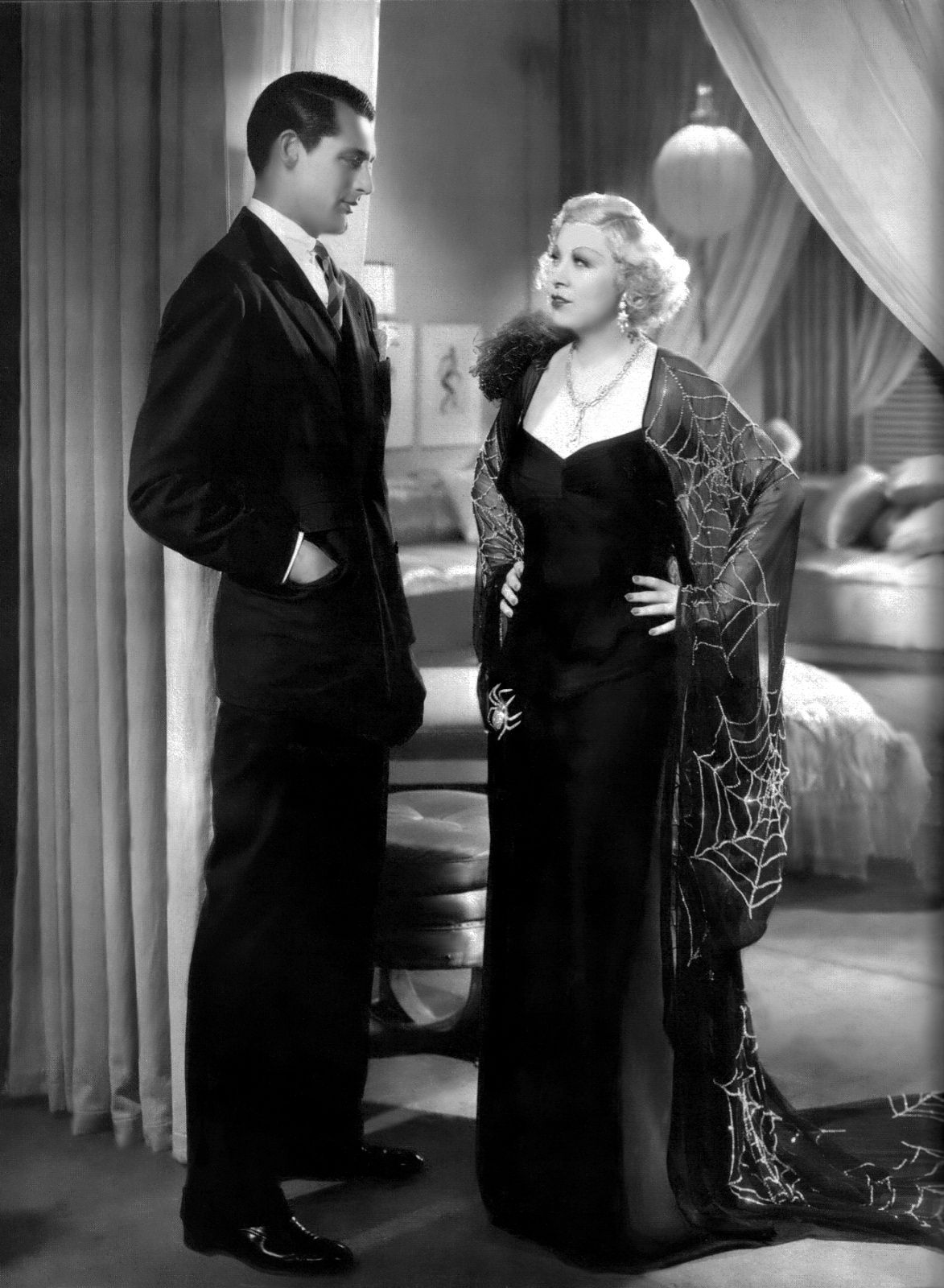 Ingenious casting played a strong role in the success of I’m No Angel, as it did with She Done Him Wrong.  Her control over her vehicles at Paramount was nearly absolute, and unlike Chaplin in a similar favoured position, at least in the beginning Mae did not depend on a weak supporting cast to magnify her own personality or call attention to her humour.  A professional cast, each member accomplished and playing his or her role with passion, lent a credibility to the film, a quality of balance and proportion which only the finest motion pictures attain.  The characters themselves are stereotypical, however, in contrast to the excellent actors portraying them; this generates a heightened atmosphere for humour, for everyone’s actions are more or less predictable.  The predictability highlights the suspense of anticipation; laughter is the relief, as the expected happens within a context of cleverly devised unexpected situations.  Stock characters are the same as established images in this sense: Chaplin’s tramp, built up in countless films, is no less real than what one expects a circus manager to be like, or a coloured maid, or a beneficent judge swayed by suggestive feminine pulchritude.”