Today’s film is, of course, the classic boy-and-dog story–although several sequels and the popular mid-1950’s T.V. series, entitled simply Lassie, have appeared in subsequent years.  It has the sort of simple, sentimental storyline which rarely seems to appeal to producers these days.

However, anything sentimental definitely did appeal to M.G.M. rajah Louis B. Mayer (who arrived in Hollywood by way of St. John, New Brunswick); reportedly his favourite M.G.M. films were the simple, sentimental and inexpensive Andy Hardy series, starring Mickey Rooney.

Rather surprising, considering that it was the first film for his four-legged star, Mayer lavished a large budget on Lassie Come Home; location shooting in the lake and mountain regions of interior Washington, the rugged coast of Monterey, and on the swift San Joaquin River–all of which substituted for rural Scotland.  Technicolor Photography was also provided, at a cost approximately four times that of more common black and white.

However, at least Lassie (real name: Pal) provided his own wardrobe, and never howled to the union about working overtime.  The collie, then age two, was chosen from among hundreds of golden-haired applicants.

The human cast was chosen from the extensive Hollywood British colony of the day, and included two refugees from the London Blitz: Roddy McDowall and 11-year old Elizabeth Taylor.  Nigel Bruce took a break from playing Sherlock Holme’s bumbling stooge Dr. Watson and played a bumbling Duke.  Of the major cast members, only Ms. Taylor and Mr. McDowall are still with us, still acting and still friends. 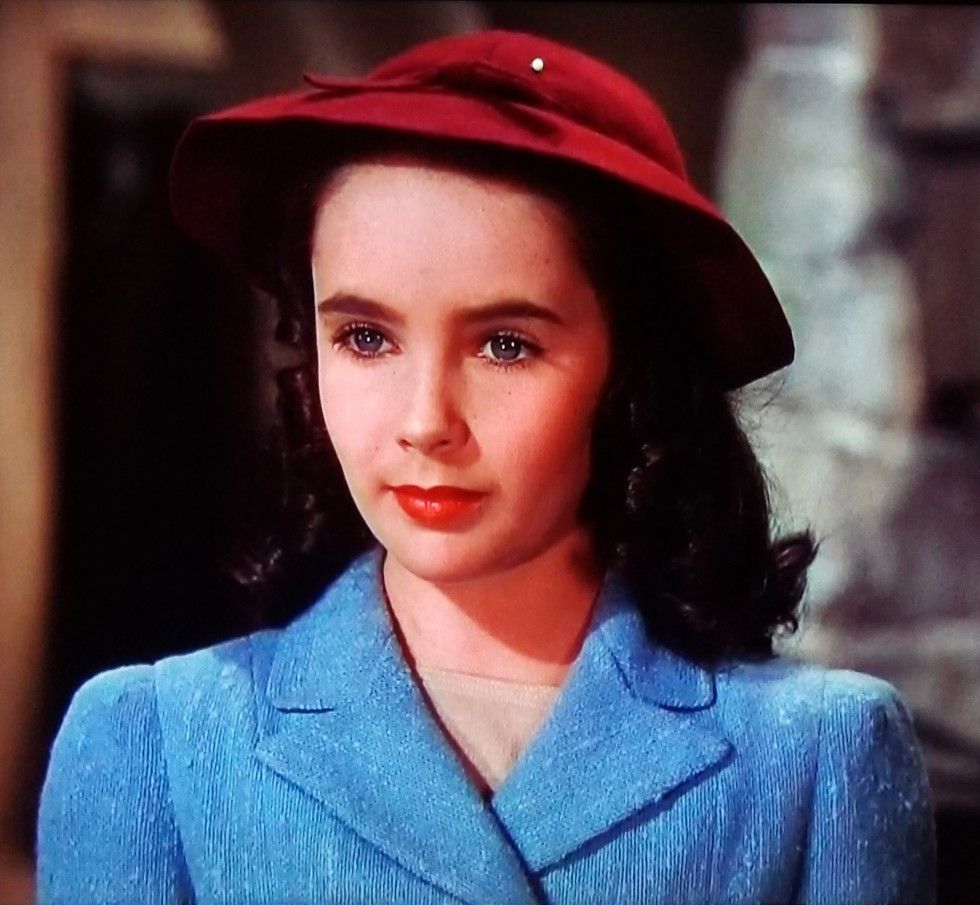 Elsa Lanchester, who was married to Charles Laughton, lost her grip on this mortal coil within the past year.

The story is simple but effective, and told with all the skill and care that Hollywood possessed in ample supply in the 40’s: Lassie, the constant companion of young Joe Carraclough (McDowall) is sold by his financially pressed parents to the Duke of Rudling (Bruce).  The rest of the film details Lassie’s adventures returning home.

Before making this film, 14-year old McDowall had scored such a hit as a horse-loving boy in My Friend Flicka that M.G.M. considered no other youngster for the lead in Lassie.  Certainly he was a very appealing and convincing youngster (much more so than he is today) and without that charisma and conviction his roles in these pictures might have become ludicrous.  Only the jaded can watch these films and fail to be impressed by their qualities.