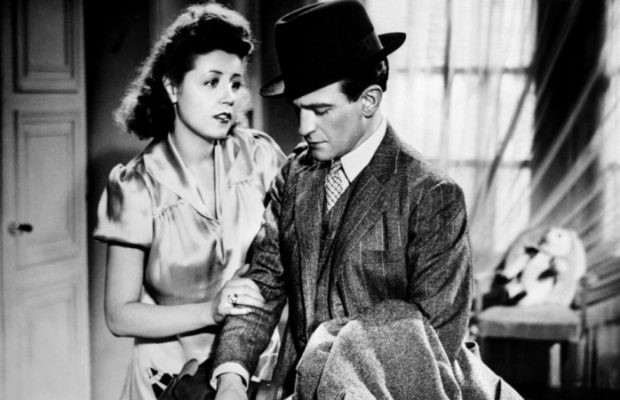 The puritan of the title is a young journalist who murders a prostitute and then tries to justify his act by calling it a blood sacrifice designed to liberate mankind from evil.  From there we watch two parallel actions–the police tracking down the murderer, the murderer tracking down himself.  He does not drink or smoke.  He loathes vulgarity.  He has resigned from a secret society or moral vigilantes because it is not radical enough for him.  He has burned books.  He is a fanatic who sees everything in a distorting mirror.  His victim and a young doctor had been lovers.  He wanted to stop the affair.  Why?  Gradually the motivation for his crime becomes clearer.  There is a remarkable sequence in which the murderer, no longer sure of anything–God or Devil–confesses to a priest.  Another prostitute to who he turns for understanding quite naturally fails to understand his maunderings about God, Anti-Christ, and the fearful despair of his whole being.  Finally confronted by the fact of his sensual, sadistic nature, and cornered by the police, he confesses to find surcease for his soul.

There are deeper meanings than the soul struggle of Ferriter himself in this film….  Some see in it an attack on censorship itself, a plea for tolerance, showing the degradation of both social extremes: puritans and fanatics on one side, prostitute and procurer on the other.  Some see it as another example of that rebellious Irish school that attacks on the Church itself.

Condensed from articles in the Nation and N.Y. Herald Tribune 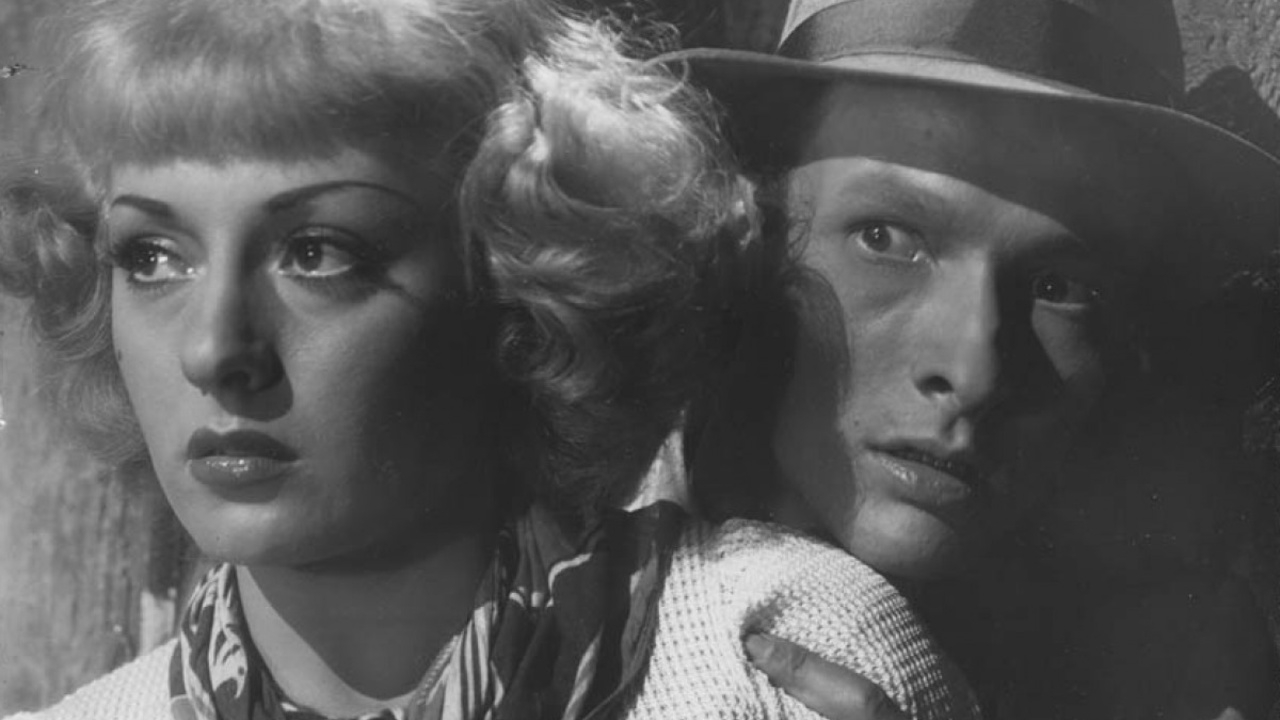 This film in the tradition of The Informer and Chenal’s intelligent adaptation of Dostoievski’s “Crime and Punishment”: for obviously O’Flaherty has more in common with Dostoievski–the last great man of literature, and of the supra-moralist intelligence–than with the contemporary string of feeble polemicists picking their petty paper quarrels.  Jean-Louis Barrault, noted French mime and better known for his remarkable performance as the Clown, Baptiste in Les Enfants due Paradis offers a superb study in the name part.

SHORT:  Either the film, Rodin–a French portrait of the sculptor and some of his productions or Aubusson Tapestries, which shows how the artists and loom weavers of France have worked together to revive the ancient art of fine tapestry making will be shown.