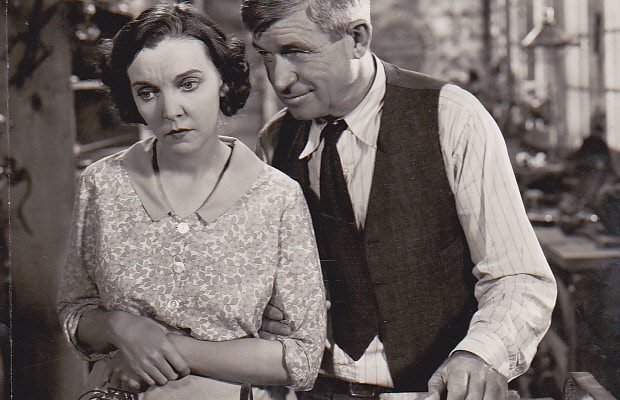 Toronto Film Society presented Mr. Skitch (1933) on Sunday, February 17, 2019 in a double bill with The Story of Will Rogers as part of the Season 71 Sunday Afternoon Film Buffs Series, Programme 5. 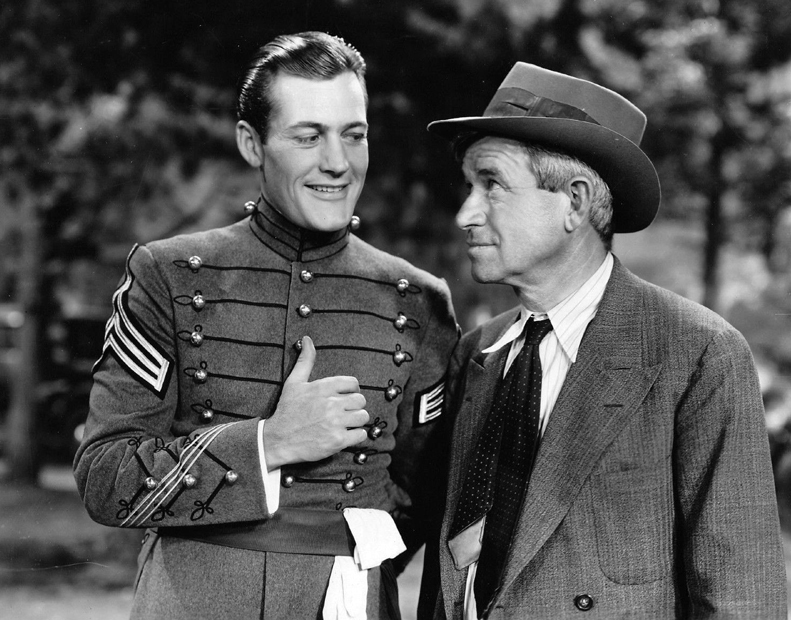 Now that we know more about Will Rogers and just how long his entertainment career spanned, it’s time to look at one of his films made just two years prior to the 1935 plane crash which took his life.

In Mr. Skitch, Will Rogers heads a talented and eclectic cast.  The wonderful Zasu Pitts, of the fluttery hands, plays his wife. Mainly thought of today as a comedienne, ZaSu was also a dramatic actress, with probably her most famous role being the obsessive, somewhat insane Trina in Erich von Stroheim’s Greed.  ZaSu was discovered by screenwriter Frances Marion in 1917 when, as a thin, awkward 23-year-old with enormous eyes, looking more like a teenager than an adult, she was escorted into Marion’s office by an employee from the studio’s casting department.  Frances’s first reaction was that ZaSu’s fluttering hands and pinched face made her look like “a trapped little animal.”  While telling Frances about herself, ZaSu said that the highlight of her life’s experience up until then was meeting the great D.W. Griffith.  When he told her she looked too much like Lilian Gish for him to cast her in any of his pictures, she thought that was the nicest thing anyone had ever said to her.  As Frances Marion watched and listened to the young ZaSu, she didn’t know whether to laugh or cry and it occurred to her that others might be touched the same way, so she decided to give ZaSu the role of Becky in the film she was then working on, Mary Pickford’s The Little Princess.

Then there’s Florence Desmond, an English stage actress who was also a wonderful mimic and whose imitations of some famous people are a highlight in today’s film.  There’s Harry Green, a comedian who usually played humourous Jewish characters.  And to round off the comedic roles, there’s the gravelly-voiced, rotund actor Eugene Pallette, who has 260 credits to his name.  He began his Hollywood acting career in 1913 in short films at the age of 24, moving on to feature films in 1916, ending his career in 1946, eight years prior to his death.  Although I don’t remember the name of the film, I do remember seeing a silent film, circa 1917, at one of the film festivals I attend which featured an unrecognizable, young and, most surprisingly, slim Eugene Pallette.

Next, there’s the young love interests, Rochelle Hudson and Charles Starrett.  Hudson was only 17 when she played the role of Emily Skitch and up until then had mainly been employed as the voice of Honey in the animated Bosko shorts.    Starrett, 13 years her senior, began working in Hollywood in 1930, and in 1936, signed with Columbia, making 115 westerns over the next 16 years.  In 1945, he became The Durango Kid which lasted until his retirement from films in late 1952.  If you attended TFS’s 2017 Dangerous Dames Summer Series, you would have seen him as eye-candy for villainess Myrna Loy in The Mask of Fu Manchu.

And last, there’s twins Winnie and Minni, played by Glorea and Cleora Robb.  This was their only film and I think after viewing their performances, you might see why!

No matter.  The film is a treat in this day and age, showing us a window of what it might have been like living through the Great Depression.  However, I found an explanative criticism of the film in the 1984 book “Will Rogers: A Bio-Bibliography” by Peter C. Rollins which states:

“Unfortunately, the timing for this story could not have been worse.  The reason for the trip is the eviction of the Skitch family from their rather palatial home after a bank failure.  Such an opening for the film was too close to Depression realities for humour to function properly.  Mr. Skitch was simply a bad project, not unlike an attempt to remake The Grapes of Wrath as a comedy.  Mordaunt Hall of the New York Times, while appreciating Rogers’ work, found the film “never particularly dramatic”.

That’s because the film’s obvious purpose is to be more comic than dramatic.  Regardless, no matter how you see it, we believe you will be entertained by this seldom-seen film starring the phenomenon that was Will Rogers. 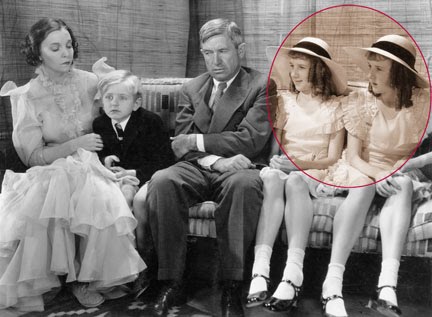 The supporting cast of the 1933 film Mr. Skitch includes character actor Eugene Pallette as an inebriated gambler; Harry Green as a fellow traveler with a fancy house trailer; and veteran character actor Charles Lane in an uncredited role as a hotel desk clerk. Lane is best remembered as Homer Bedloe on the Petticoat Junction television series, and for his many appearances opposite Lucille Ball in her television series I Love Lucy, The Lucy Show, and Here’s Lucy.

Mr. Skitch was Fox’s biggest hit of the year. Released after Democrat Franklin Roosevelt was elected president, this movie has the social sentiment of the time. Prior to 1933, Republican President Herbert Hoover’s Depression-era policies were unpopular with many Americans, with increased tariffs and taxes, while FDR’s New Deal was designed to employ Americans through public works programs and to offer aid to farmers, youths, and seniors. A Depression-era film, it plays light and optimistic with the situation, as compared to William Wellman’s Wild Boys of the Road, a stark and angry film about the Depression that was released in the same year.

Will Rogers’ character, Ira Skitch, speaks philosophically about losing his home and savings to the bank. The Skitch family stays in friendly, clean auto parks, as opposed to hobo jungles. The family meets friendly, hopeful, and upbeat people, not the railroad bulls, cops, and desperate transients in Wild Boys of the Road. That film has prostitution, rape, robbery, and social injustice, while Mr. Skitch has an almost travelogue feeling about it, with scenes filmed at the Grand Canyon and California’s Sequoia National Park. The film falls short when trying to use Rogers’ folksy image and wisdom. It isn’t until the end scene where the words he says sound like his own and not those of the screenwriters, Sonya Levien and Ralph Spence. Other films of 1933 include musicals, comedies, and romance and horror films. Like Mr. Skitch, those films were made to take people’s minds off the Depression. Wild Boys of the Road was a social commentary made to bring attention to the plight of the unemployed youth and the families they’d left so as not to be a burden.