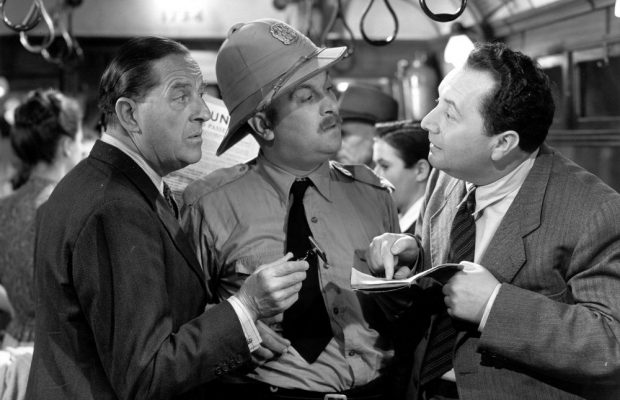 Toronto Film Society presented Passport to Pimlico (1948) on Sunday, October 18, 1981 in a double bill with The Stars Look Down as part of the Season 34 Sunday Afternoon Film Buffs Series, Programme 2. 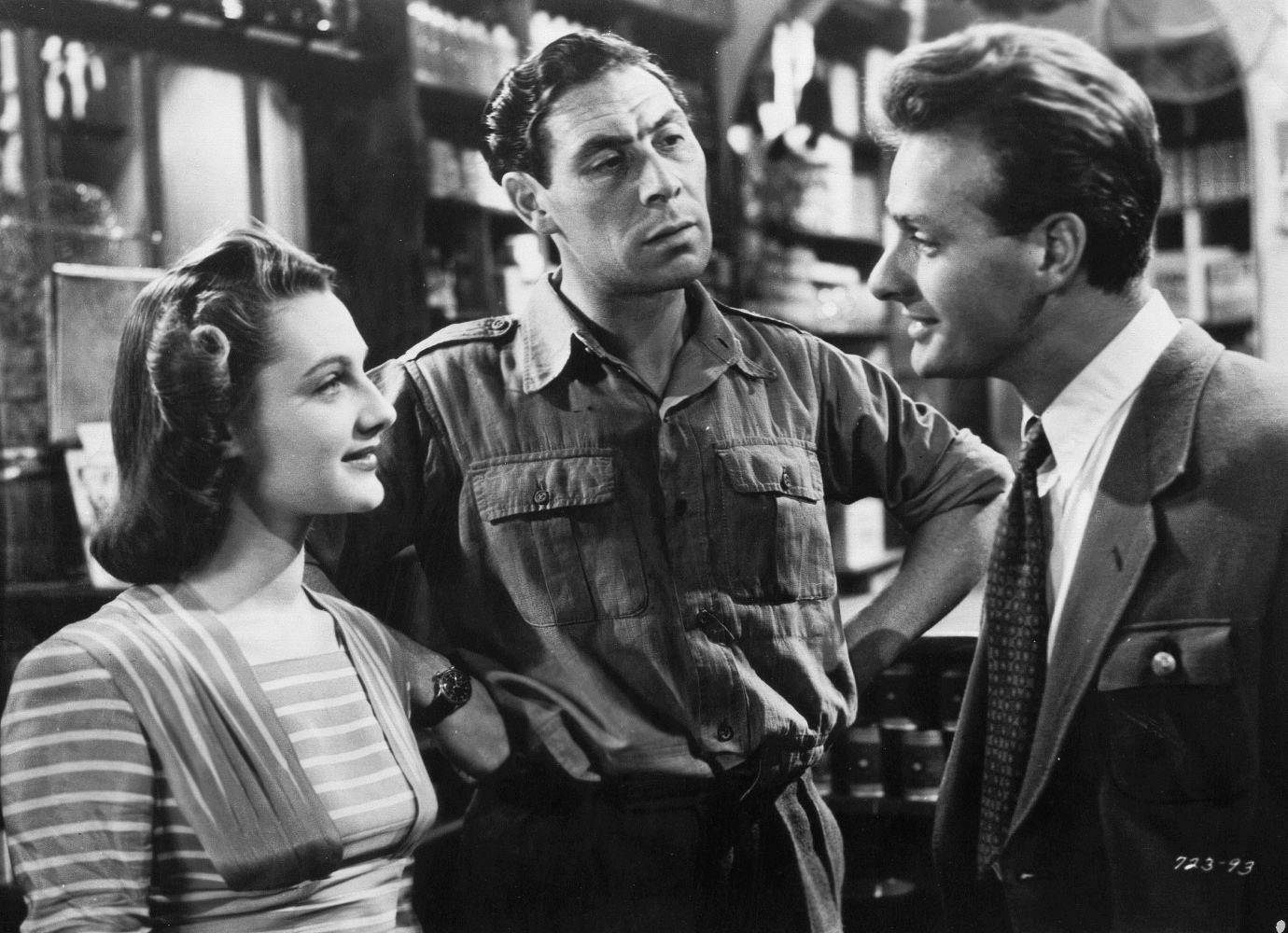 The British satirize the British: in a London shellhole an ancient royal Charter ceding Pimlico to the dukes of Burgundy is unearthed, and the people of Pimlico are “just British enough to fight for our right to be Burgundians.”  Margaret Rutherford is the historian who gives scholarly sanction to an independent Pimlico; Basil Radford and Naunton Wayne are the protocol-ridden bureaucrats trying to handle the crisis; Stanley Holloway and Hermione Baddeley are shopkeepers.  The ingenious author, T.E.B. Clarke, got the idea from a wartime newspaper item: the Canadian government transferred the area of the room in which the exiled Princess Juliana was about to bear a child to the Netherlands; in this way the child could technically be born on Dutch soil and thus be a legal heir to the throne.  (Clarke set his land grant in the Middle Ages on the theory that people can accept the peculiarities of their ancestors more readily than those of their own generation.) 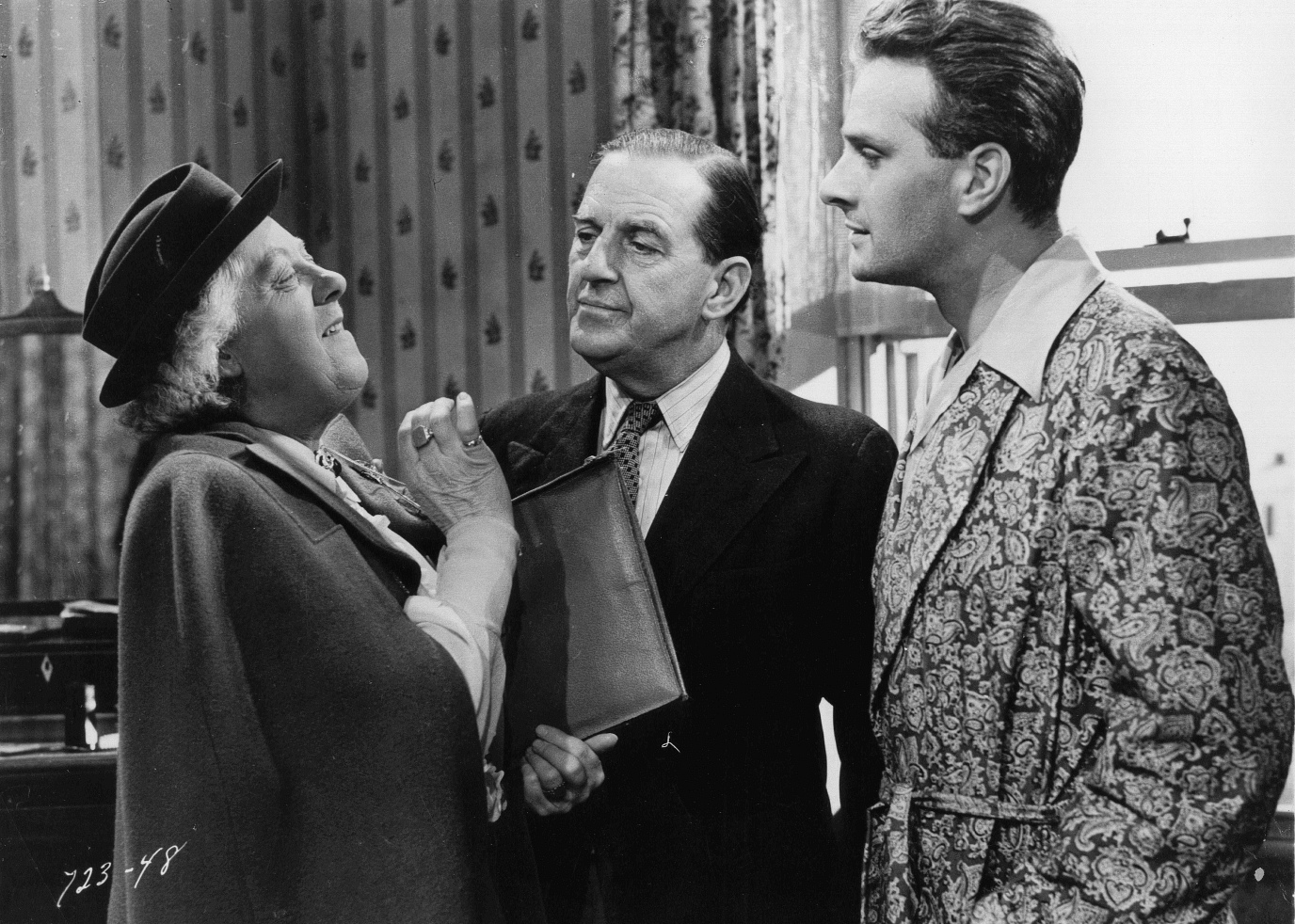 An engaging little fantasy about a group of Pimlico residents who come across a fifteenth-century royal charter and discover that their street is really part of Burgundy instead of London.  Some amusing moments especially when licensing hours and rationing are abolished and a beautiful little cameo from Margaret Rutherford as an eccentric professor of medieval history.  One of Ealing’s most famous films but one that has not lasted as well as some of their other comedies.