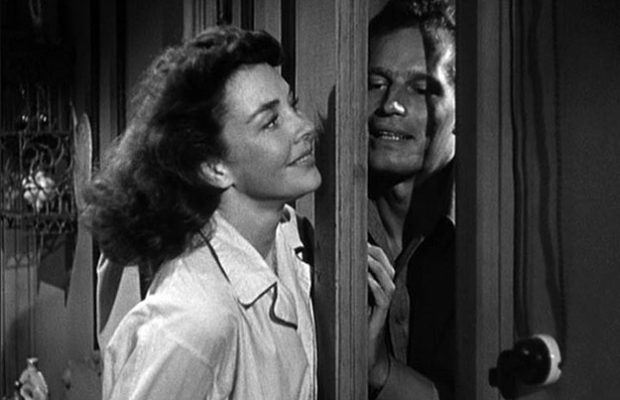 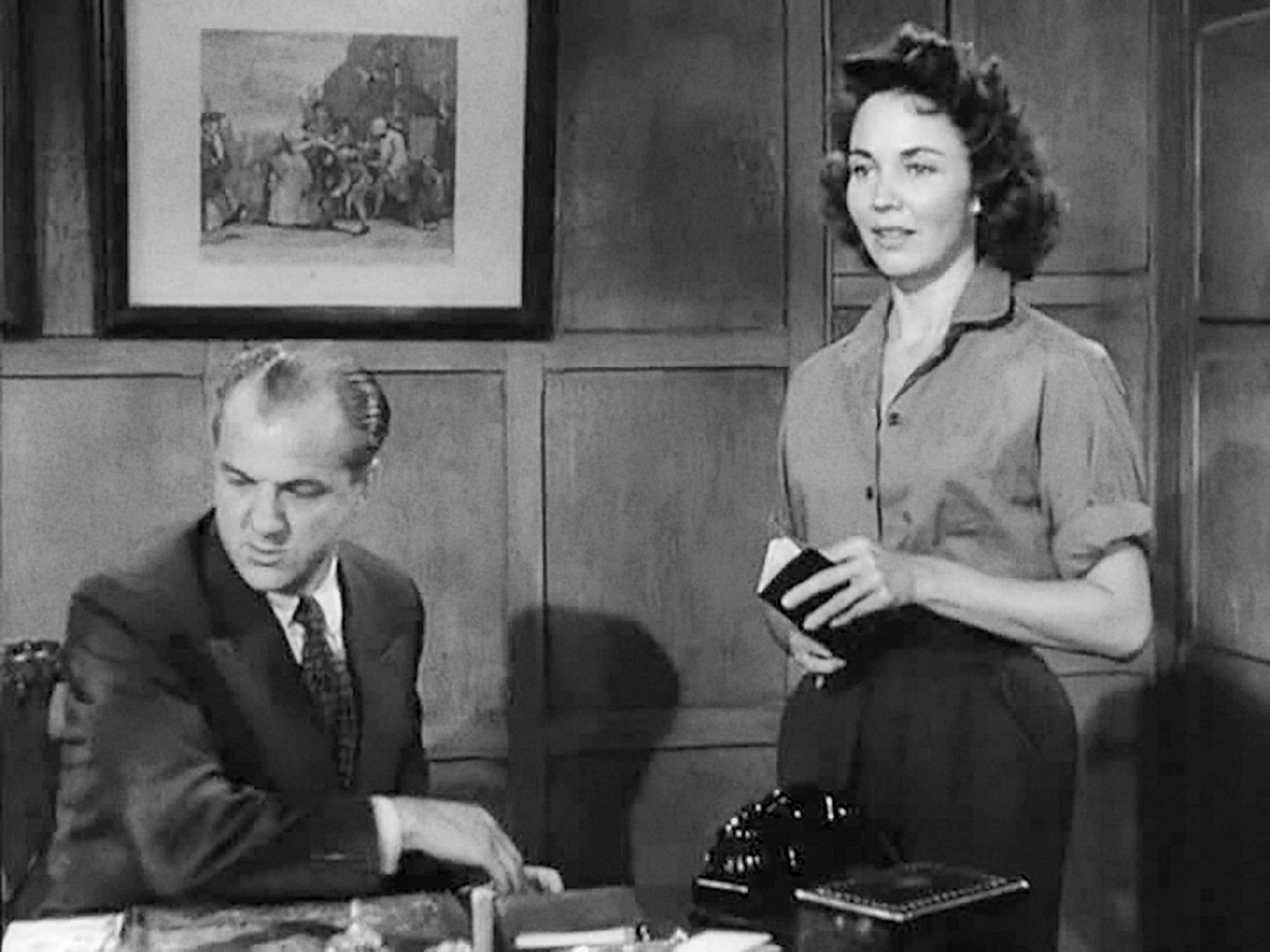 By 1952 King Vidor, like many of his colleagues, was also producing films, the better to have control over them.  Although working with a rather small budget, he was able to attract Jennifer Jones to the title role because of the attraction it held for her, somewhat of a modern-day reprisal of her portrayal of Pearl Chavez in Duel in the Sun several years earlier.  In 1952 Charlton Heston was just beginning his climb to stardom, having appeared earlier that year in The Greatest Show On Earth.

As Ruby Gentry, a girl from the wrong side of the tracks, a sort of femme fatale, Jennifer ones pulled out all the stops.  By present day standards, her portrayal of a girl of ‘easy virtue’ is somewhat overdrawn, but, that’s the way it was often done in those days.  Vidor has said that he thought of the film in terms of the Tennessee Williams type of overheated Southern melodrama.

Like Vidor’s 1949 Beyond The Forest, Ruby Gentry explores the eroticism and violence present in a small town (Braddork, South Carolina).  Despite Ruby’s love for Boake Tackman, the last survivor of a decayed aristocratic line, she marries the gentle widower Jim Gentry.  She then annihilates Gentry in her affair with Boake, but then ruins Boake by flooding the land he has reclaimed from the swamps.

Jones and Heston give a remarkable ensemble performance, meeting one another’s sexuality and violence with even greater force, kiss for kiss, shout for shout.  Heston in particular gives a swaggering, virile performance.

Vidor was delighted with Jones’ performance as the willful and destructive Ruby Gentry, and described the film itself as one of his favourites in his long career.