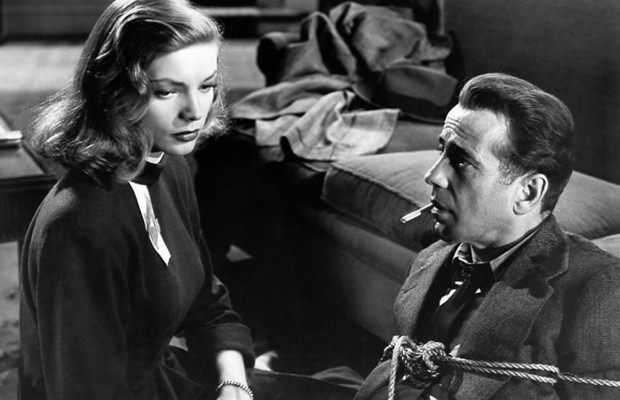 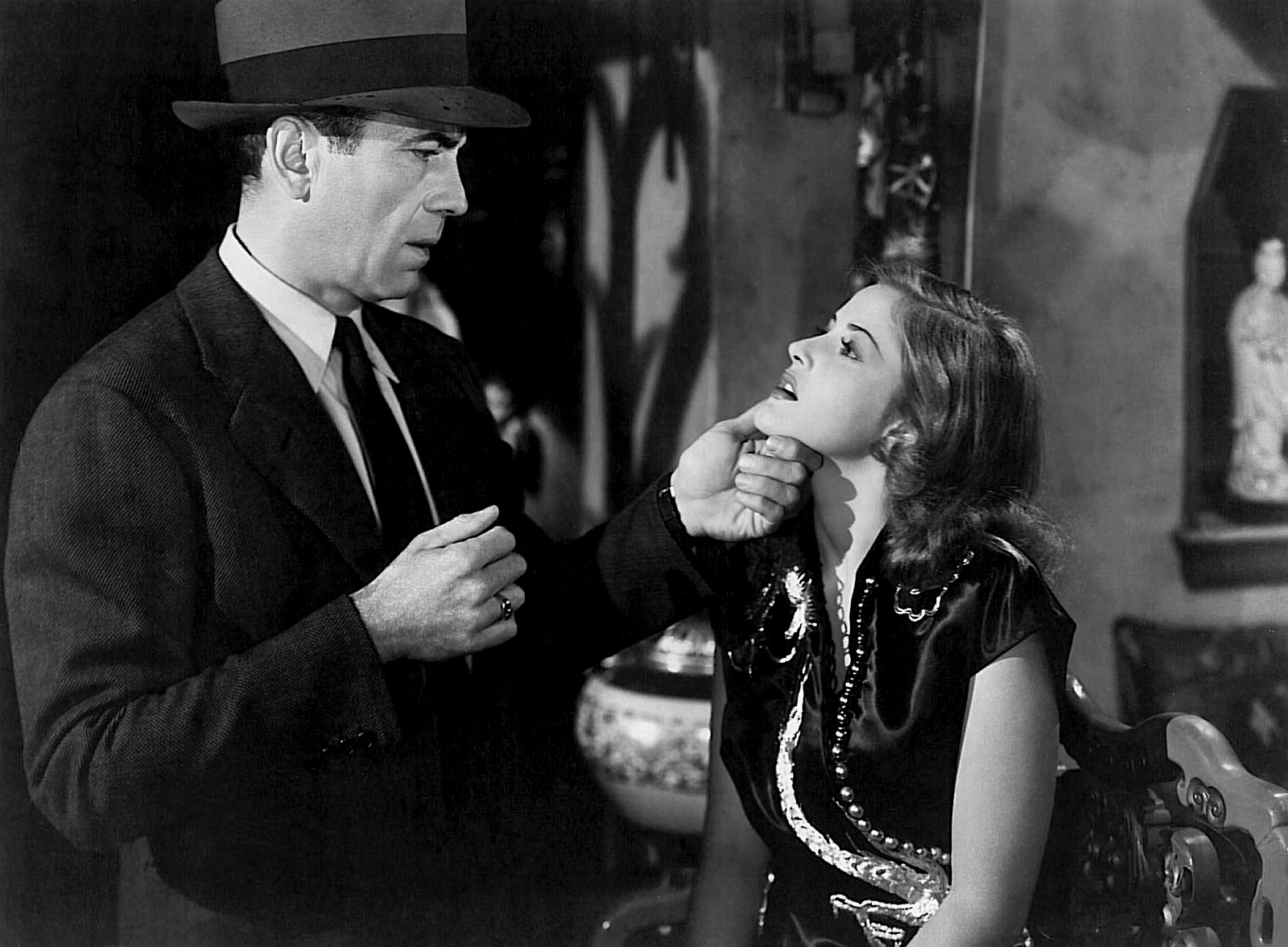 The picture that usually springs to mind when considering the private-eye film is John Huston’s The Maltese Falcon, an undeniably taut, tough, first-rate picture about greed and immorality and murder.  But one flaw is that there are too many scenes in which characters sit around and explain things so the audience can follow the plot.

Howard Hawk’s The Big Sleep, on the other hand moves so fast, with little concern for whether or not its complexities are grasped.  Even William Falukner, who worked on the script, was at times confused about the plot.  In adapting the story for the screen, Hawk’s combined strict realism with a tough sardonic dialogue, complex characters and multiple layers of meaning.

The Big Sleep is a tale of blackmail, intrigue, and murder.  The film follows the adventures of Philip Marlowe, a cynical, yet sensitive and incorruptible private eye.  Phillip Marlowe is a tough private detective brought to life by Humphrey bogart’s presence.  Marlowe is summoned to the mansion of a General Sternwood to enter upon a case of incredible complexity.  He encounters Chandler’s whole menagerie of California grotesque.  Although Chandler was less overtly political than Hammett, his upper class people were even more immoral, for example Sternwood bound to his wheelchair and his pathetically dissolute daughter.  (The distinction between Hammett and Chandler may not be apparent to the outsider, but to the aficionado o the detective novel it is crucial and basic).

Bogart as Marlowe is one of the more fortunate bits of casting in film.  He brings his considerable talent as an actor to bear, of course, but so completely does his face and gravelly voice mirror the world that both Hammett and Chandler have recorded, that the character is established from the opening shot.  A sense of how right Bogart is in the role can be gathered by comparing his Marlowe to the others: Dick Powell in Murder, My Sweet, Robert Montgomery in The Lady in the Lake, George Montgomery in The Brasher Doubloon, James Garner in Marlowe, Elliott Gould in The Long Goodbye, and Robert Mitchum in Farewell, My Lovely, and The Big Sleep.  All those films have some merit, but only James Garner comes close to an apt a Marlowe as Bogart’s.

Another of the film’s major assets is its score by Max Steiner.  The music punctuates the action as vividly as the gunshots and cleverly comments on the characters, particularly with its aunty theme for Marlowe and its rather earthly romantic theme for him and his girlfriend.  Like the other elements of the film, the score is genuine film craftsmanship.

Although there are many great detective films, they teach us that Humphrey Bogart is irreplaceable.

References: Films of the Forties by Tony Thomas; The Great Movies by William Bayer; Film Noir by Alain Silver and Elizabeth Ward.