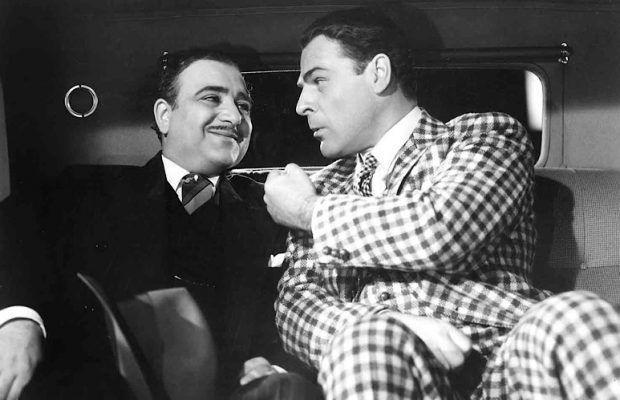 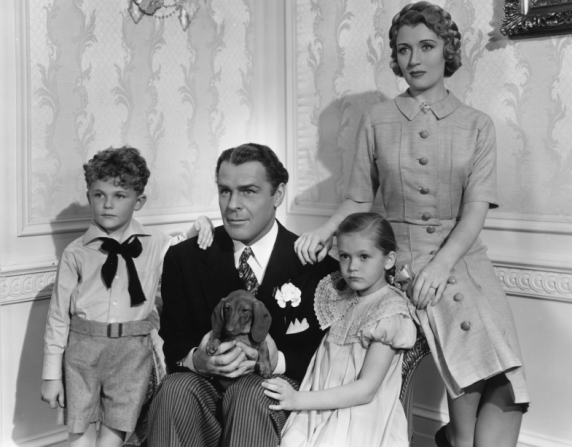 Once upon a time Preston Sturges wrote a Broadway comedy called “Strictly Dishonorable” which was a smash hit.  When his subsequent plays failed to repeat its success, he moved to Hollywood where he wrote something like 15 screenplays–witty comedies like Easy Living and The Good Fairy, and a drama, The Power and the Glory, that foreshadowed much of the construction of Citizen Kane years before Welles made that film.  But one thing rankled–all these scripts were directed by other people, and Sturges wanted to control and realize his own work through to the final print.  It’s reported that, after much fruitless effort to convince Paramount, Sturges offered them the original screenplay of The Great McGinty for $10.00, provided they would let him direct the movie himself.  They did, and the result was the “sleeper” of the year–a modest but meritorious production that had a critical and public success beyond anyone’s expectations, and won an Oscar for its maker (Best Original Screenplay).

The Great McGinty (originally called Down Went McGinty, and shown with that title in Britain) is a somewhat cynical and generally hilarious comedy that takes a sharply disenchanted view of American politics.  It’s the Depression-era tale of an ambitious down-and-outer who rises from the breadline by voting 37 times in a single day for the party machine at $2.00 a time, thereby gaining the favour of the local political boss and embarking on an increasingly successful (and crooked) career that ends in the Governor’s mansion.  All, Sturges slyly leads us to feel, would have been well with McGinty but for one fatal mistake–he has married a Good Woman, and determines to take the Straight Path for her sake; his new-found honesty proves his undoing.

Sturges in McGinty more than proved he was right in demanding to film his own material, demonstrating that he had not only the knack of writing sparkling dialogue, but a sure and shrewd (though never showy) sense of cinema; a gift for perfect timing not only of lines but of the editing of images as well; and a brilliant flair for handling actors.  Brian Donlevy as McGinty turned in a performance he probably never again equalled, while Akim Tamiroff’s Boss was among the earliest of his great gallery of screen portraits.  Also in McGinty, Sturges began to gather together his wonderful troupe of supporting character-comics: William Demarest, Jimmy Conlin and Dewey Robinson in this film, joined later by many others, a “stock company” that brightened every Sturges picture with an extra-special shine.

Sturges’ knowing (if indulgent) eye for the foibles and frailties of his fellow-countrymen continued with his later movies, but there is one major difference between them and McGinty–the opportunistic shrewdie of the latter gives way to a succession of none-too-bright innocents involved in wildly zany predicaments.