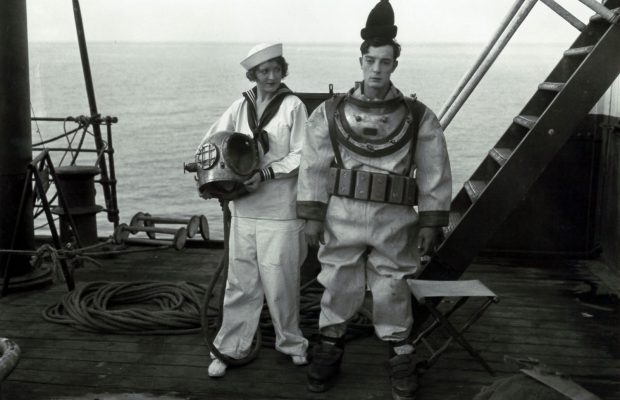 LOBBY FILM from 7.45 to 8.10 p.m.  Chantons Noël a National Film Board one reel Kodachrome film produced by James. McKay.  Winner in the class of animated films in the 1st Canadian Film Awards, this collection of French carols is blended with simple and amusing use of drawings, models and paper figures. 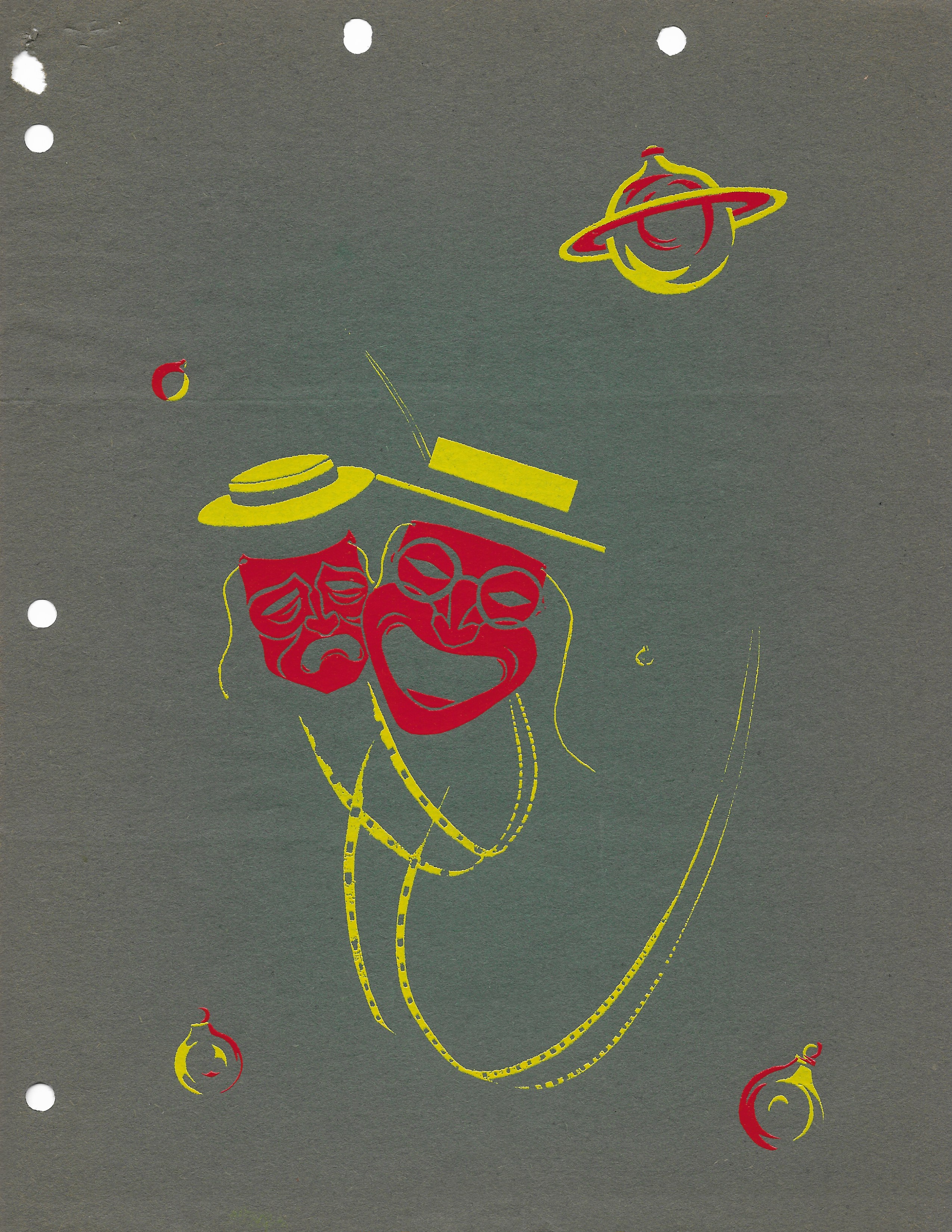 Produced by the Edison Company
Directed and photographed by Edwin S. Porter
Based on Winsor McCay’s “Dreams of a Rarebit Fiend”
John P. Brawn as the rarebit fiend

Theatrical exhibition of films began in 1896.  In America the Edison Co. turned out hundreds of brief films for the new outlet.  This early “primitive” by the maker of The Great Train Robbery was typical of the imaginative fantasies of the period: here any number of tricks and devices are used – stop-motion photography, painted backgrounds, double exposures, miniatures.  Produced in nine days for $350, it grossed $30,000.

In recent years there have been attempts to replace the vanished greatness of Disney.  Inki and the Minah Bird is not one of these, as it was made when Disney was at his height.  It is recognized now as the first of a new school of cartoons.  Its strange humour has been compared to surrealism by the sophisticates.  Children love it.

Made in India with additional scenes shot in England, this film shows examples of classical Indian dances and their modern variations in different parts of the country.  The film-makers succeed in expressing the virility, restraint and control of Indian dancing; simple descriptions of the dance themes are spoken unobtrusively by an Indian woman.

In this comedy Harold Lloyd was still in process of transition fromt he romping inconsequence of slapstick to the thought-out gags of his longer pictures, the best remembered of which, Safety Last (1923), was built around a situation from High and Dizzy.

When the screen acquired a voice it also acquired the “carriage trade.”  The effect of the voice on film comedy was to replace comic action with verbal quips; panderers to the carriage trade substituted emasculated tea parties in drawing room and boudoir for the vigorous buffoonery and fantasy which delighted the plebian audiences of the silent film.  It is a delight to rediscover the kind of laughter that used to hold films for six to ten weeks in first-run houses, and in Buster Keaton the kind of rare artist who “combined…the accomplishments of the acrobat, the dancer, the clown and the mime.”  (James Agee)

“…Keaton would resemble the classic simpleton of legend and fairy story were it not for a quality which might be described as metaphysical madness.  …He moves in the mechanized world of today like the inhabitant of another planet.  …Inventions and contrivances like deck-chairs and railroad engines seem insuperably animate to him, in the same measure as human beings become impersonal.”  (Iris Berry)

“He used his great, sad motionless face to suggest…a one-track mind near the track’s end of pure insanity; how dead a human being can get and still be alive; an awe-inspiring sort of patience and power to endure, proper to granite but uncanny in flesh and blood.  …Perhaps because ‘dry’ comedy is so much more rare than ‘dry’ wit, there are people who never cared much for Keaton.  Those who do cannot care mildly.”  (James Agee)

From the Notes of the Ottawa Film Society

CANADIAN FILM NEWS
Members who did not pick up their copies at the last Exhibition Meeting will find them at the back of the theatre and in the lobby.  They are free to members.  At the next Meeting a count will be made of the number of members who would like copies regularly so that an adjustment can be made in the Society’s order.

MOVIE GUIDE
Faust and the Devil…will replace City Lights at the Towne – reputed to be an excellent version of Gounod’s opera and the first opera film to be treated cinematically
Affaire Blum…to be revived at the King Theatre Dec. 4th.  Suspenseful story based on fact with excellent characterizations
Asphalt Jungle…in the neighborhood: not-to-be-missed film representing the best in current American production.  Director John Huston brilliantly reveals crime as a highly organized business
Panic in the Streets…in the neighborhoods: Elia Kazan’s exciting, well-written and directed location thriller
Wagonmaster…in the neighborhoods: John Ford’s “grand, invigorating Western about a Mormon trek to new land”

The cover for these programme notes – designed and executed by Philip Budd, Vice-President