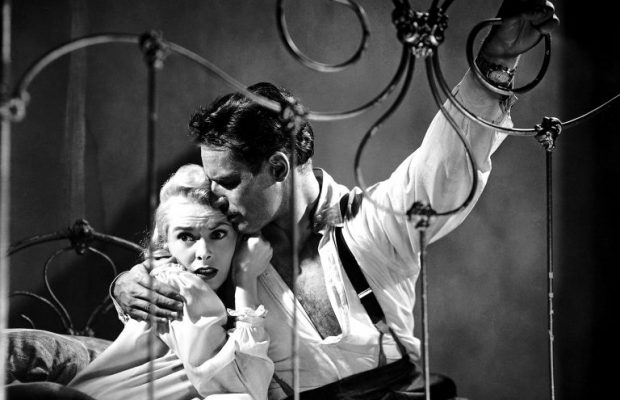 The programme will open with scenes from Carol Reed’s noted movie The Third Man, in which Orson Welles played the brief but important, significant and haunting role of Harry Lime. 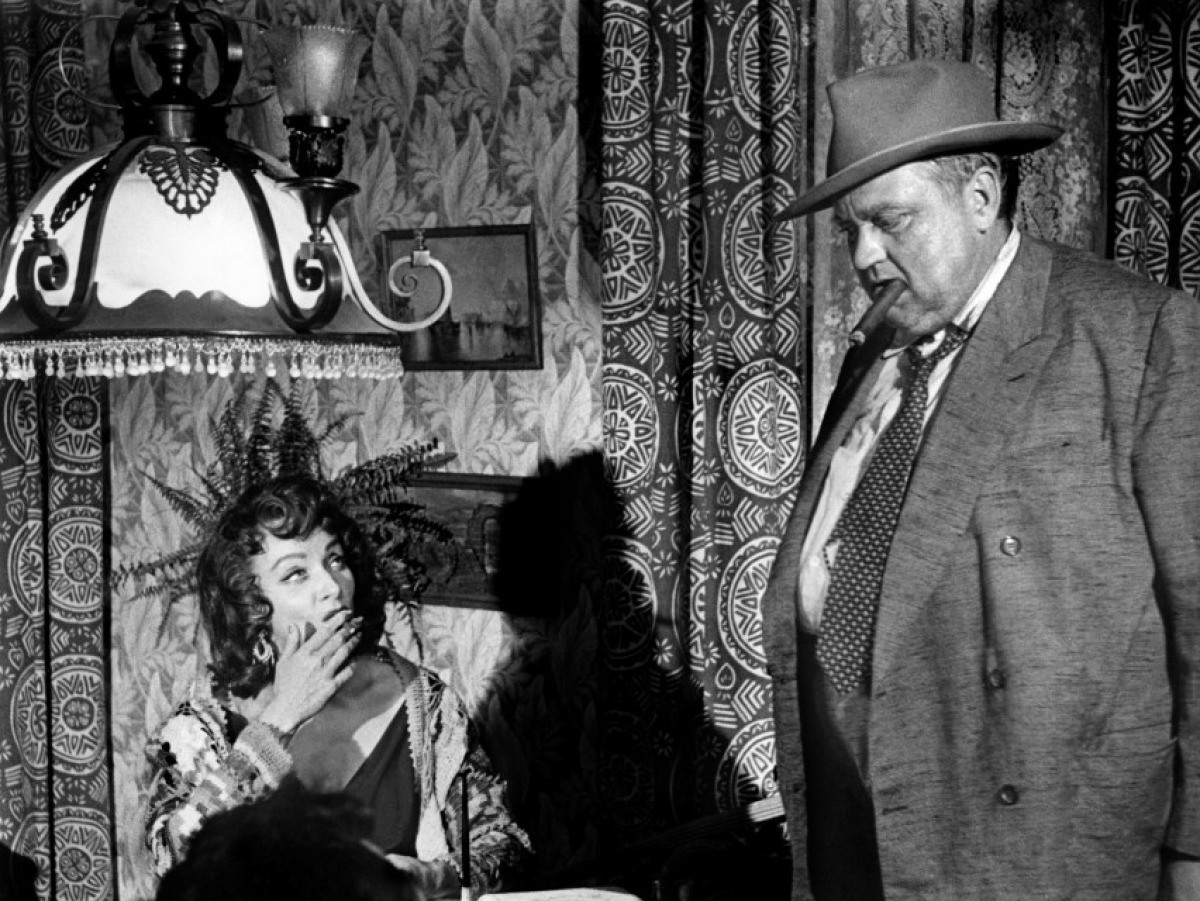 The following notes were written by Peter Bogdanovich for the Museum of Modern Art Film Library, New York City:

“I believe”, Welles has said, “that in the modern world we have to choose between the morality of the law and that of basic justice.  The policeman Quinlan in Touch of Evil is the incarnation of everything I fight against politically and morally.  Yet Quinlan is sympathetic because of his humanity, not his ideas.”  The struggle in the film is between Quinlan and Vargas, who is “civilized and of a higher culture, he also understands what it means to be good”.  Vargas argues against Quinlan, giving us part of Welles’ conception when he says: “The law protects the guilty as well as the innocent.  It’s only easy to be a policeman in a police state.  That’s the point, don’t you see, who’s the boss, the cop or the law?”.  But Quinlan is not judged in the final sense.  Years ago he was a man of integrity and passion; his wife was murdered and though he knew the killer he could not prove it; he declared a personal war on crime.  A pitiable figure who really believes he is “aiding justice”, that all those he “strapped in the electric chair” were “guilty, guilty, guilty”.  He never realizes he has no right to be judge and jury.  Welles’ epitaph in the last lines–Schwartz: He was a great detective…”.  Tanya: “…and a lousy cop”.  Schwartz: “Is that all you have to say for him?”  Tanya: “he was some kind of a man.  What does it matter what you say about people…”.  Here welles harks back to the end of Kane (“I don’t think any word can explain a man’s life”); we see the consistency of his view of the conflict between man’s morality and his nature.  The ark poetry of Welles is a song of the damned, but one of humanity and compassion.  —–Welles was given carte-blanche on the direction of Touch of Evil, but after completion a few scenes he hadn’t directed were added (bits were Vargas and his wife which add up to about a minute of screen time).  More seriously, some scenes he had made were cut: e.g. a humorous scene between Quinlan and Vargas where their characters are defined and they become enemies; one in which Menzies explains to Susan how Quinlan saved his life years ago, crippling himself, which explains Quinlan’s line “That’s the second bullet I’ve stopped for you, partner”; dialogue when Vargas studies the recording machine used at the end and states his distaste for that part of his job.  Said Welles: “They kept all the scenes of violence but cut out the moral ones”.  Technically this is Welles’ most advanced film.  The innovations and experiments of 20 years reach a climax here: the opening shot as the camera pulls back from a closeup of a bomb to reveal a whole street and the leading characters, immediately establishing the mood of the film; Grandi’s murder in the hotel room, the rapid cutting intensified by the blinking neon light; the macabre motel scenes, the insane night-watchman (whom Welles called a “Shakespearean lunatic”); the sad decadence of the brothel with its tinkling pianola and dreams of lost youth; the final sequence, the filthy water under a murky bridge; Welles himself as an ugly, aging, decaying mountain of flesh in a corrupt world he created.  Touch of Evil is a masterpiece–a Goya-like vision of an infected universe.