Home / Past Programming / Free Passes to the Powell and Pressburger Master Classes this Week at the TIFF Bell Lightbox!

Free Passes to the Powell and Pressburger Master Classes this Week at the TIFF Bell Lightbox! 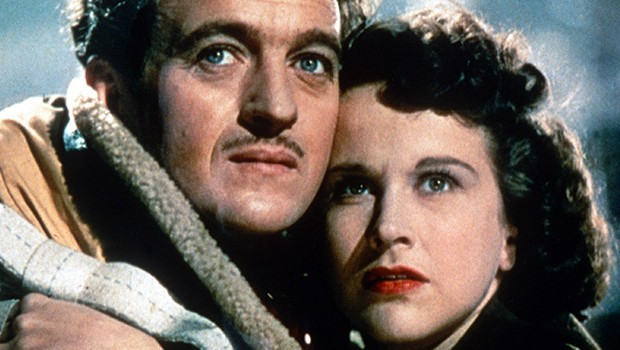 Submit the form below by 9:00 am on Tuesday, October 15 to reserve your free passes to the Powell & Pressburger Master Classes!

Directing duo Scott McGehee and David Siegel (Suture, The Deep End, What Maisie Knew) will be at TIFF this week to present extended introductions and post-screening discussions of two masterpieces by the legendary filmmaking team of Michael Powell and Emeric Pressburger, known collectively as “The Archers.”

Once we have collected the requests, we will send an email with details about where and when you can pick up your passes.

A Matter of Life and Death

After missing his scheduled date with the afterlife, a WWII bomber pilot (David Niven) undergoes a heavenly trial to justify his right to live, in The Archers’ exuberantly inventive fantasy.

I Know Where I’m Going!

Stranded in a Scottish seaside village on her way to marry for money, a determined young woman (Wendy Hiller) has her lifelong plans complicated when she meets a dashing naval officer (Roger Livesey), in Michael Powell and Emeric Pressburger’s sublime, mystically-tinged romance.

We are no longer accepting requests.