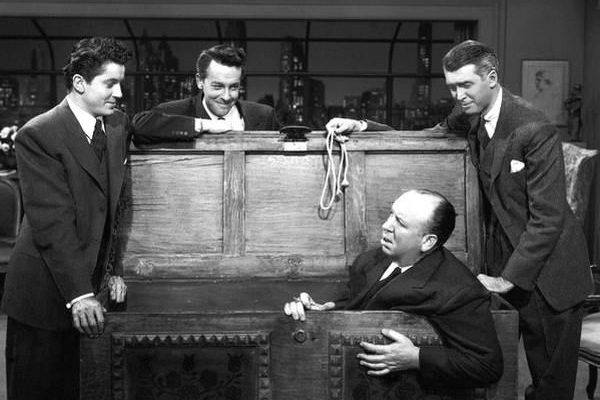 All films in the Sunday Fall/Winter Matinée Film Buffs Program will be screened at the fully-renovated University of Toronto’s Innis Town Hall Theatre, located at 2 Sussex Avenue, near the St. George subway.  Doors open at 1:10 pm and screenings begin at 1:30 pm sharp. There will be a 15 minute intermission between films.