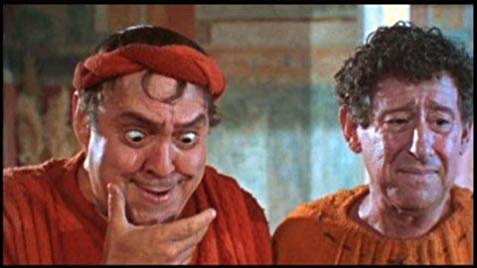 A special free screening series honouring two legends of American theatre, film and television – Jack Gilford and Zero Mostel. The series consists of one in-person screening on Thursday, June 23 (A Funny Thing Happened on the Way to the Forum) and four online films that can be viewed between June 16 and June 26.

Though all events are free, tickets are required.