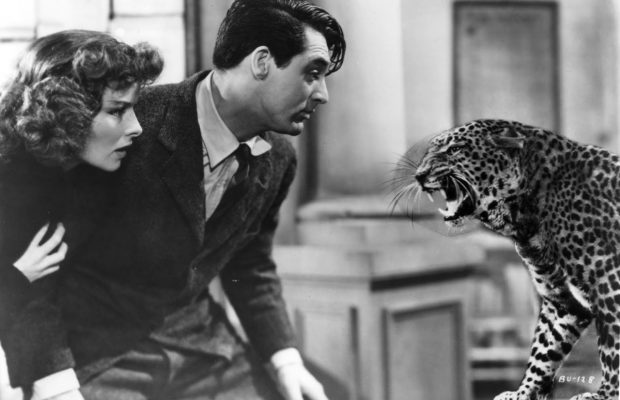 All films in the Sunday Fall/Winter Matinée Film Buffs Program will be screened at the fully-renovated University of Toronto’s Innis Town Hall Theatre, located at 2 Sussex Avenue, near the St. George subway.  Doors open at 2:15 pm and screenings begin at 2:45 pm sharp. At each screening there will be a feature film, short film, a door prize, and at some screenings, there will be special events.

Register for the Pick 7