The Model and the Marriage Broker (1951) 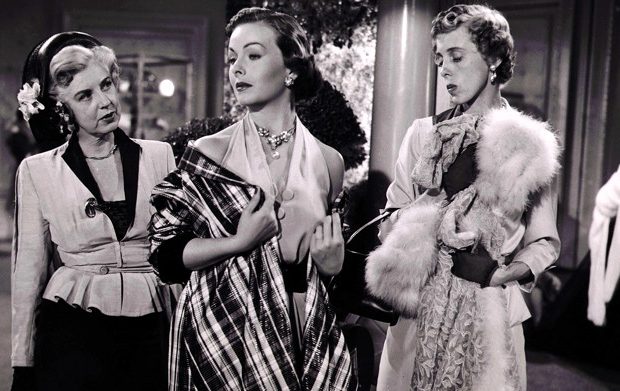 Toronto Film Society presented The Model and the Marriage Broker (1951) on Sunday, February 9, 2020 in a double bill with Pickup on South Street as part of the Season 72 Sunday Afternoon Film Buffs Series, Programme 5. 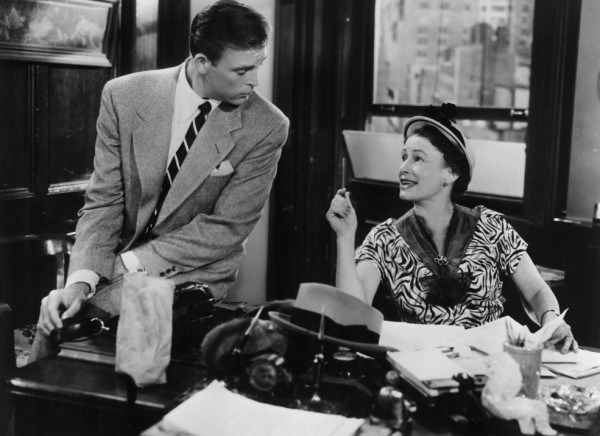 Thelma Ritter plays Mae Swasey, a New York professional devoted to her job as a matchmaker, pairing up the socially awkward, the homely, the “low voltage, but steady” spinsters, the cynical bachelors. Other than a few minor deceptions, it’s a noble pursuit. When she happens upon a letter from a married man to his mistress, this relationship expert takes a personal interest. There are not a lot of surprises in this film; there may be nothing exceptional about it, but the witty banter and eccentric supporting cast (including Zero Mostel and Nancy Kulp—known by TV fans as Mrs. Jane Hathaway of The Beverly Hillbillies)—make it an easygoing time. And from today’s atomized perspective (according to Statistics Canada, single-person living is now the prevalent type of household in the country), the film’s reverence for marriage feels charmingly naïve. Perhaps this was the filmmakers’ point of view, or perhaps it was commercially driven. What is clear is that director George Cukor—a renowned bon vivant—carefully constructed films for mass appeal. “If they are for a limited audience, it’s no good,” he said in a 1973 interview. “I think movies are going through perilous times. They [once] meant a great deal to the people in their lives. Now I think that maybe some of these people have been alienated, and that is what the wise old moguls knew, that this was a family entertainment. That’s obscene to say these days—but an entertainment that isn’t just for the kids, for this or that group. It should interest everybody.”

Although Cukor was at the helm, The Model and the Marriage Broker is as much a product of the three writers—Charles Brackett, Walter Reisch, and Richard L. Breen—fresh off their success with the Gene Tierney and Thelma Ritter vehicle The Mating Season, released in January of 1951. Brackett was a pivotal figure in Hollywood as a writer, producer, one-time president of the Screen Writers Guild, and for six years president of the Academy of Motion Picture Arts and Sciences. His most lasting fame has come from his 13-film collaboration with Billy Wilder, including The Lost Weekend and Sunset Boulevard. Walter Reisch is a somewhat neglected name in movie history, most likely because the Austrian-born writer’s whimsical early films for UFA are seldom screened for English-speaking audiences. Some of his greatest successes include work on The Great Waltz, That Hamilton Woman, and Gaslight. Richard Breen also presided over the Screen Writers Guild for a time, but his greatest impact on popular culture came about in his early days in radio, when he collaborated with Jack Webb to create the series Dragnet. He would later write the screenplay for Webb’s feature film based on the series. The three screenwriters obviously worked well together; the same team was reunited for the blockbuster 1953 releases Niagara and Titanic. 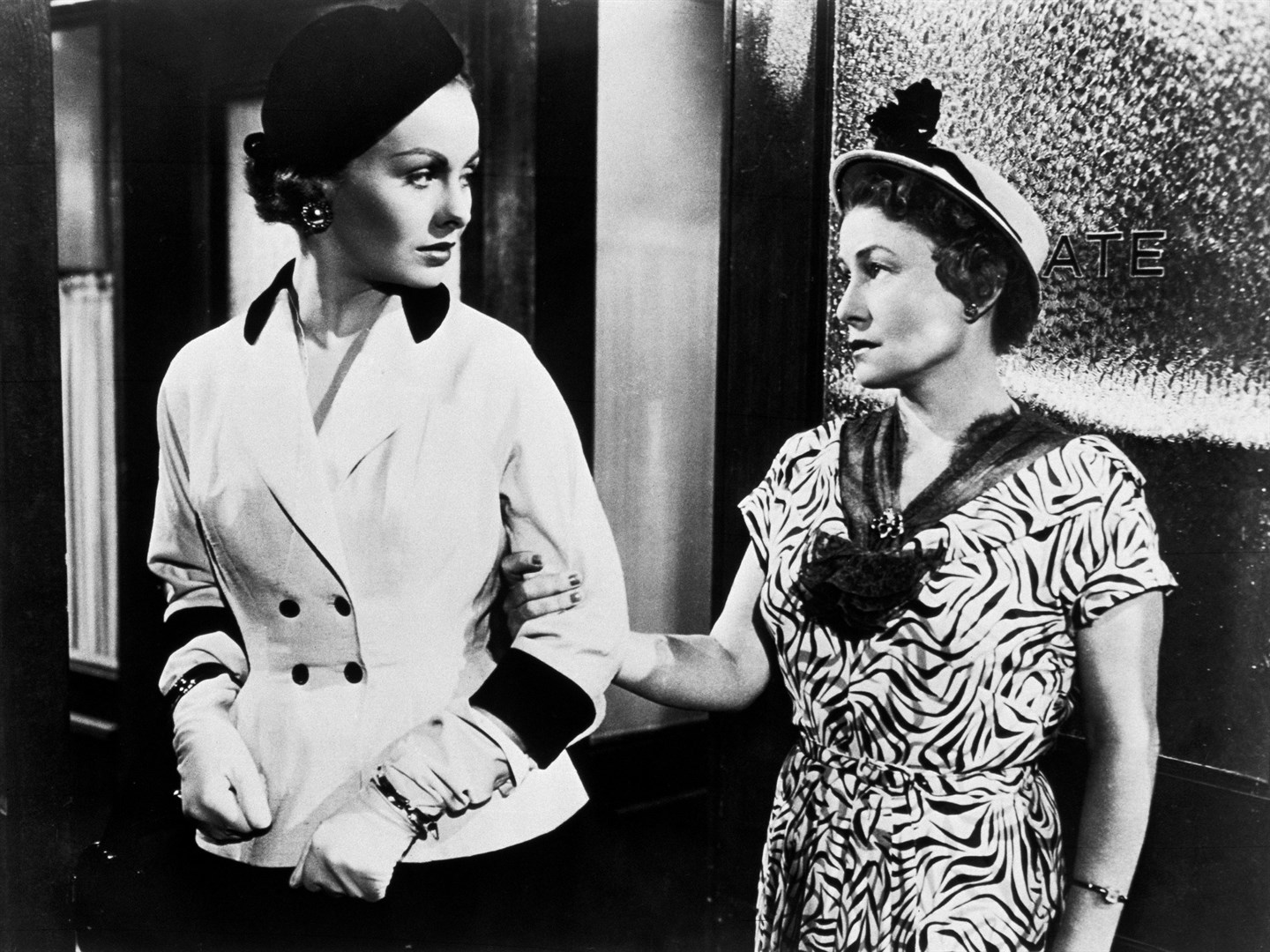 Praise Charles Brackett for lobbying to get Thelma Ritter a major role. Born on Valentine’s Day in 1902, Thelma didn’t make her screen debut until, as a bit of a lark, she appeared in 1947’s Miracle on 34th Street. With her Brooklyn accent and decidedly unglamorous looks, she seemed destined for a career as a character actress. According to Walter Reisch, when Charles Brackett started producing pictures, “he had one dream: He wanted to make a picture with a New York actress, Thelma Ritter, who was from an altogether different world. …He couldn’t find a studio that was interested in a story about a middle-aged woman. The last such star had been Marie Dressler. Otherwise, actresses of that age played character parts….” The critics found plenty to dislike in The Model and the Marriage Broker, but even the sternest critic was moved by Thelma Ritter’s lovable persona. Bosley Crowther of The New York Times wrote that her “wised-up air, her cynicism disguising a heart of gold, her barrel-house voice, her sudden radiance have never been better employed.” Donald Kirkley of The Baltimore Sun wrote, “Miss Ritter’s brusque, wry, unique humor glows brightly….” The pseudonymous Mae Tinee of The Chicago Tribune dismissed the film’s nominal lead Jeanne Crain and declared it “Thelma’s picture.” She commented on the naturalness of the performance, “Her lines never sound like dialogue, they become her own, and never seem overdone.” After panning the picture, Pauline Kael conceded that the actress “…is awfully good at her hard-bitten specialty….”

Speaking of hard-bitten, the National Legion of Decency objected to the film in their inimitable, rigid style, “Although this film in the story it tells indicts some evils consequent on divorce, nevertheless, it presents the marriage bond as dissoluble; it is opposed to traditional Christian teaching.” Maybe we should instead ponder Thelma’s far less sour-sounding teaching at the end of the film: “Romance is something that’s got to happen to you unexpected…like falling down a manhole.”