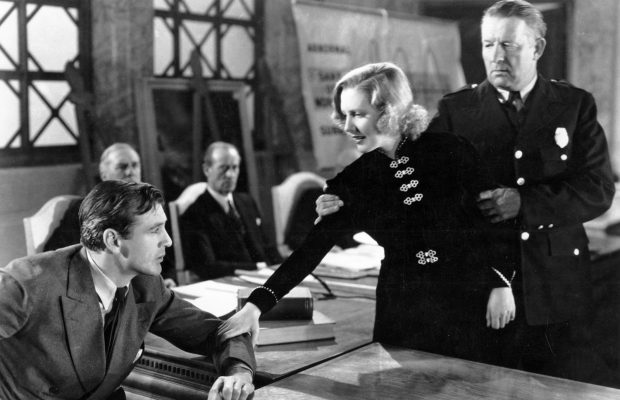 Toronto Film Society presented Mr. Deeds Goes to Town (1936) on Monday, November 28, 1983 in a double bill with The Rich Are Always With Us as part of the Season 36 Monday Evening  Film Buffs Series “B”, Programme 3. 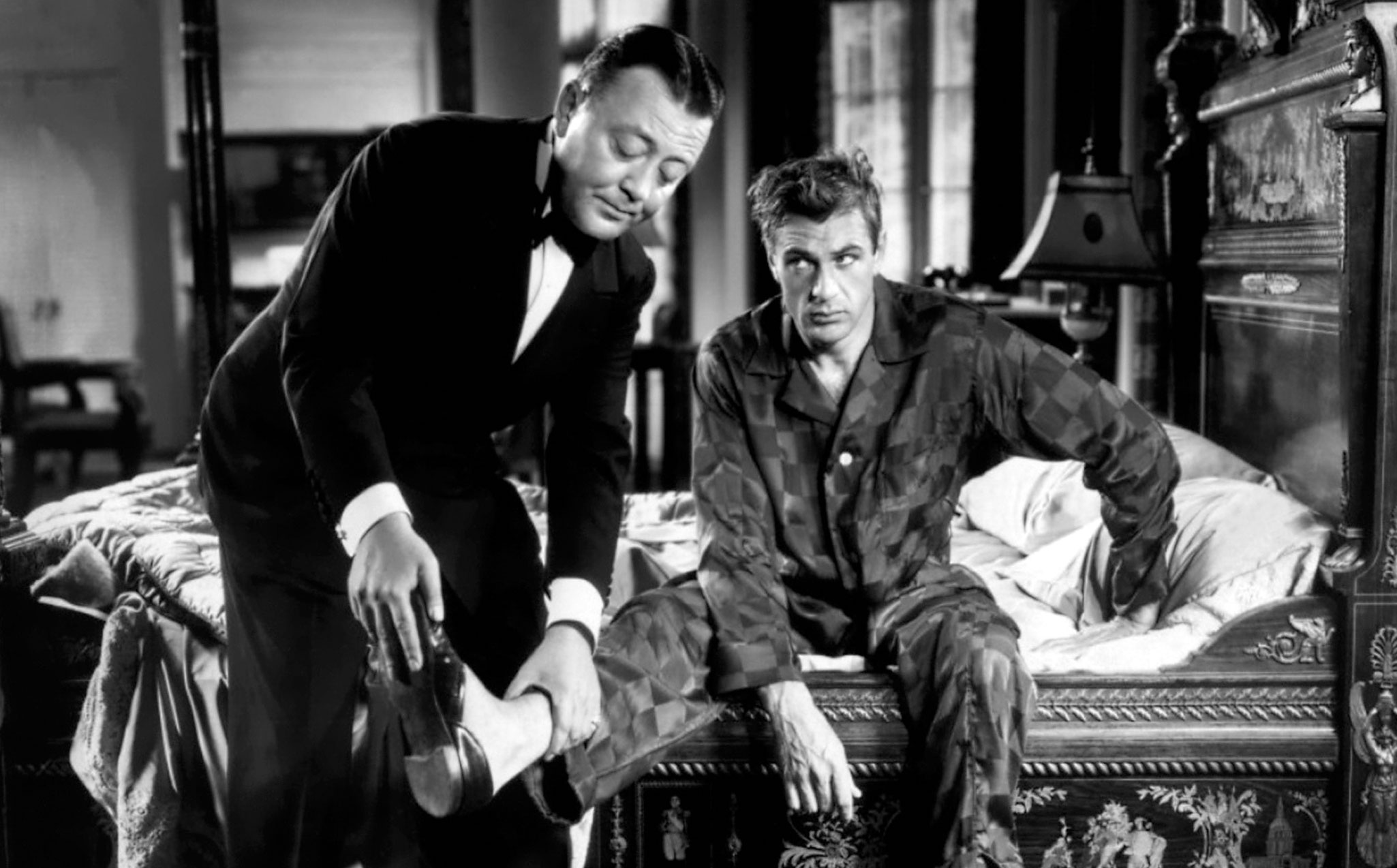 Mr. Deeds Goes to Town is Capra’s finest film (it is on quite a different intellectual level from the spirited and delightful It Happened One Night), and that means it is a comedy quite unmatched on the screen.  For Capra has what Lubitsch, the witty playboy, has not: a sense of responsibility, and what Clair, whimsical, poetic, a little precious and a la mode, has not, a kinship with his audience, a sense of common life, a morality: he has what even Chaplin has not, complete mastery of his medium, and that medium the sound-film, not the film with sound attached to it.  Like Lang, he hears all the time just as clearly as he sees and just as selectively.  I do not think anyone can watch Mr. Deeds for long without being aware of a technician as great as Lang employed on a theme which profoundly moves him: the theme of goodness and simplicity manhandled in a deeply selfish and brutal world.  That was the theme of Fury, too, but Capra is more fortunate than Lang.  Lang expresses the theme in terms of terror, and terror on the screen has always, alas! to be tempered to the shorn lamb; Capra expresses it in terms of pity and ironic tenderness, and no magnate feels the need to cramp his style or alter his conclusion.

…Capra’s is a great talent all right, but I have the uneasy feeling he’s on his way out.  He’s starting to make movies about themes instead of about people…

Garbo and the Night Watchmen by Alistair Cooke