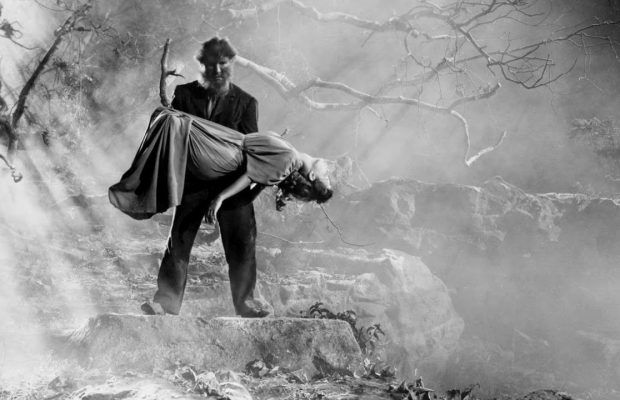 Toronto Film Society presented The Undying Monster (1942) on Monday, October 29, 2018 in a double bill with The Uninvited as part of the Season 71 Monday Evening Film Buff Series, Programme 2. 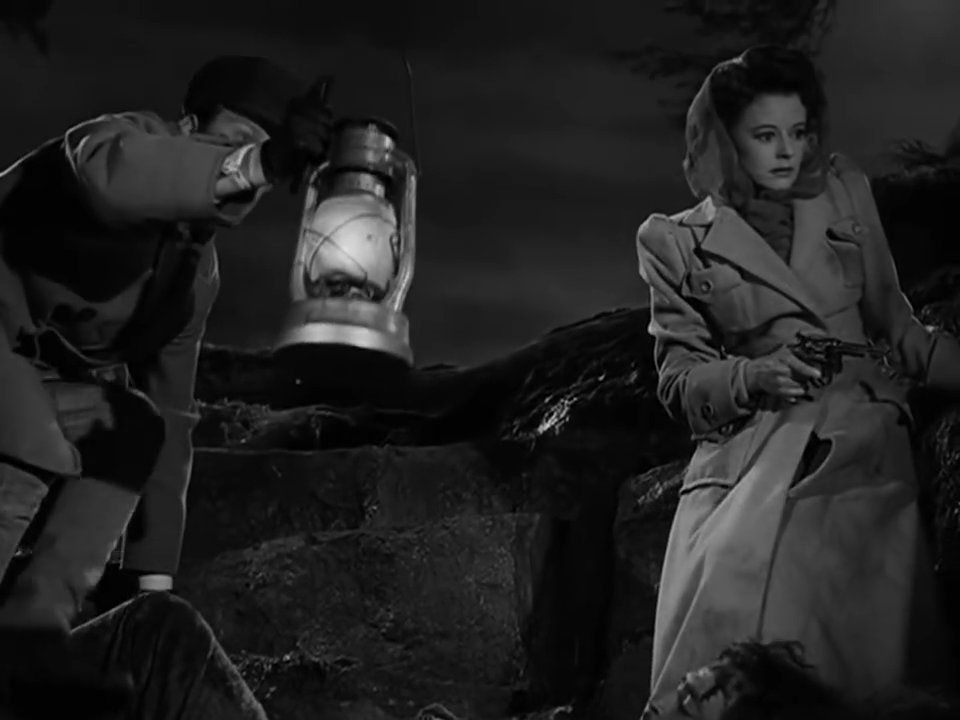 The Undying Monster can be aptly described as The Wolf Man meets The Hound of the Baskervilles.  Fox had produced what is considered the finest version of The Hound of the Baskervilles in 1939, the first of the Sherlock Holmes series of films featuring Basil Rathbone in the title role.  The Undying Monster consciously references Hound in the opening scenes that feature an enormous dog straight out of the Holmes story.  Like the film Dr. Renault’s Secret, the film blends mystery and horror, and there are even elements of police procedural as the forensics experts gather and interpret evidence.  Our detective/scientist, Robert Curtis, uses the procedure of flame photometry and the very biological-scientific principles of pharmacology, biochemistry and hypertrichosis to help lead him to his conclusions.

This summer TFS screened Brahm’s The Lodger and later this season in March, you’ll have a chance to see another of his films, The Brasher Doubloon.  His first film, directed under the name Hans Brahm, was the 1936 talkie remake of Broken Blossoms starring German actress Dolly Haas, who he married the following year, divorcing in 1941.  In my opinion, it has one of the most harrowing mentally abusive scenes between a father and daughter.  And on a personal note, besides directing the wonderfully atmospheric 1945 Hangover Square, the following year John Brahm directed my favourite flashback within a flashback film, The Locket. 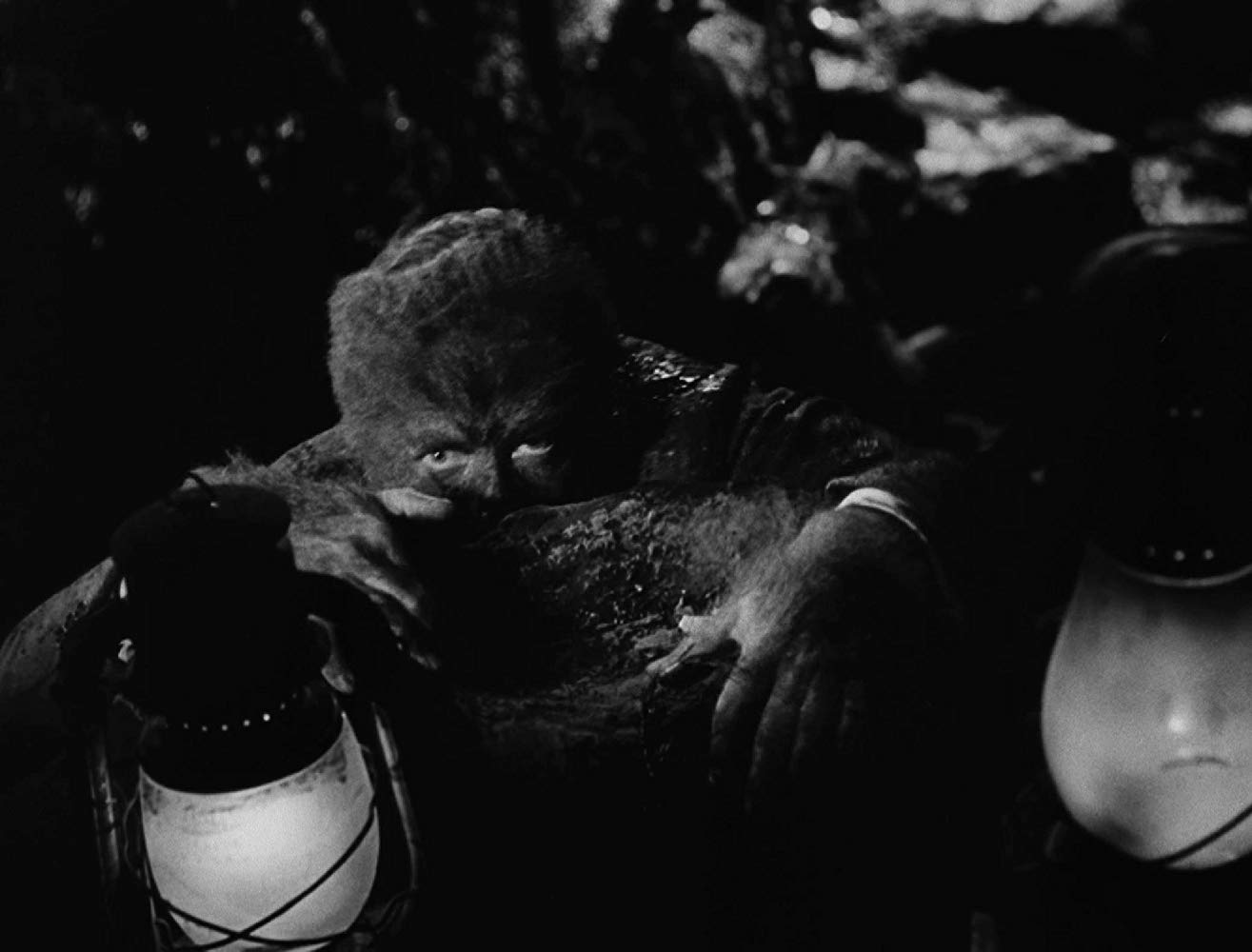 “B material given A execution” is how film historian Drew Casper describes Twentieth Century Fox’s first horror movie—1942’s The Undying Monster—in one of the DVD extras, and dang if the man hasn’t described this movie to a T. The film, a unique melding of the detective, Gothic, and monster genres, though uniformly well-acted by its relatively no-name cast, features a trio of first-rate artists behind the camera who really manage to put this one over. And the film’s script isn’t half bad, either. Here, Scotland Yard scientist Robert Curtis (James Ellison) comes to eerie Hammond Hall—a brooding pile on the English coast—sometime around 1900, to investigate some recent attacks ascribed to the legendary Hammond monster. Viewers expecting this legend of a voracious predator to wind up being explained in an anticlimactic, mundane fashion may be a bit surprised at how things play out. James Ellison is fine in his no-nonsense, modern detective role (He uses a spectrograph to analyze various clues!), and Heather Angel (who does have the face of one), playing the house mistress, is equally good.

But, as I’ve mentioned, it is the contributions of three men behind the scenes that really turn this little B into a work of art. Director John Brahm—who would go on to helm Fox’s The Lodger (1944) and Hangover Square (1945), as well as RKO’s The Locket (1946)—and D.O.P. Lucien Ballard have combined their formidable talents to make a picture that is noirish, moody, and fast-moving, with superb use of light and shadow. And composer David Raksin, who two years later would achieve enduring fame for his score for that classiest of films-noir, Laura, has co-contributed some background music here that is both mysterious and exciting. Fox head Darryl F. Zanuck apparently had hopes that The Undying Monster (and the second horror film released the same year, Dr. Renault’s Secret) would be the opening salvos in his studio’s bid to challenge Universal’s monster domination, and, in retrospect, it does seem to have been a fair way to start.