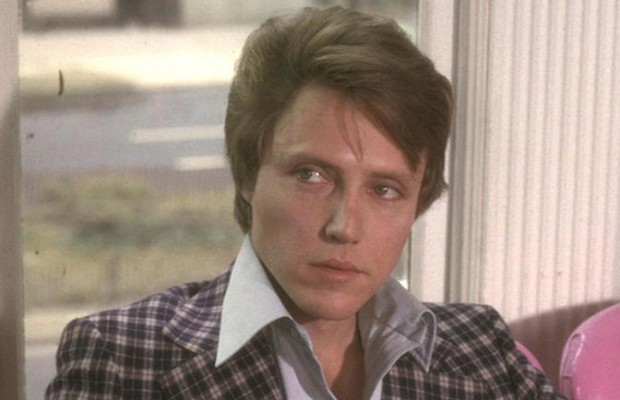 Trilogy set in N.Y.C.’s venerable Roseland Ballroom examines bittersweet lives of people who gravitate there. First story is weakest, but other two are absorbing and beautifully performed, with Copeland and Skala as standouts. – Leonard Maltin

“Roseland” is a stunt that comes off—three interlocking stories, set almost entirely within New York’s famous Roseland Ballroom, about essentially lonely people who live their lives (and sometimes end them) to nonstop Waltzes, fox-trots and occasional hustles. Considering that most of the earlier efforts of the Ivory-Jhablava-Merchant team (“Shakespere Wallah,” “The Guru” and “Bombay Talkie,” among others) have been set in India, the success of “Roseland” is all the more dramatic.

The ear is accurate, but the effect of the film is less real than surreal, less slice-of-life than so romantic that Mr. Ivory makes us accept, in the concluding episode, an explosion of outrageously overblown sentiment.

The film’s enclosed setting—the dance hall, its bar, lobby and rest rooms—as well as the dominating vulgarity of its décor and the music contribute to an eerie, confined “Outward Bound” atmosphere that’s maintained even when Mr. Ivory allows the camera to go outside on a couple of occasions.

The performers have a ball with the kind of roles that allow them to get on and off the screen fast, thus to leave vivid impressions. Among the best are Miss Wright, Miss Copeland and Miss Skala, who more or less star in their own vignettes. There are also Helen Gallagher, the Roseland dance teacher whose commentary provides continuity; Lou Jacobi, as Miss Wright’s no-nonsense suitor; Christopher Walken (in his best screen role to date) as Miss Colepland’s gigolo; Geraldine Chaplin, as a divorcee who spends some time briefly at the dance hall before fleeing with her sanity, and David Thomas, who is especially fine as Miss Skala’s aging suitor, an old man who simply can’t remember to smile while counting out the dancesteps. – N.Y. Times