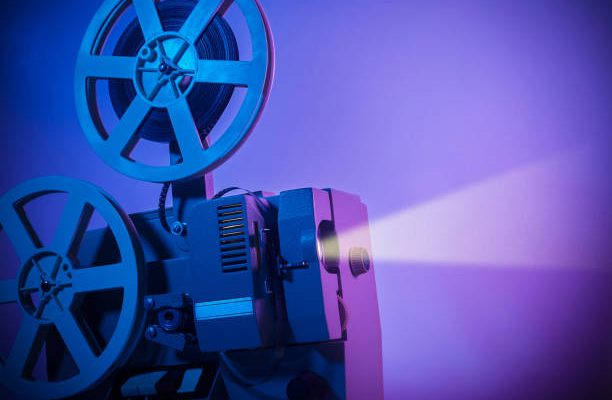 TFS is one of Canada’s oldest film appreciation groups. It was originally formed to meet the demand for Canadian and international forgotten, banned, independent, and fringe sound and silent films, and to support their preservation and restoration. It is a volunteer run, membership driven, non-profit organization dedicated to the study of the artistic, historic, and social significance of cinema. Our expertly-curated films (from 1910-80, of various genres) are shown on the big screen, as they were meant to be enjoyed.