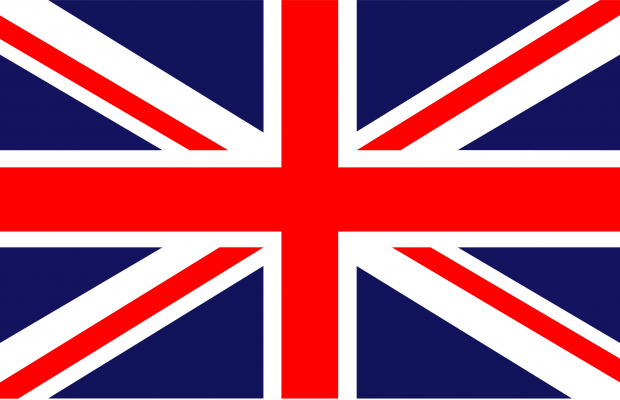 Programme 1: Troubled Waters and School for Scoundrels
Programme 2: The Tawny Pipit and Wee Geordie
Programme 3: Peg of Old Drury and Fanny By Gaslight
Programme 4:Spare a Copper and Make Mine Mink
Programme 5: Ten Days in Paris and Clouds Over Europe
Programme 6: Murder Will Out and Calling Bulldog Drummond

When film was born, in 1896 and just after, it was born as an international art.  Of the major filmmaking countries–the United States, France, Germany, Sweden, Britain–none, in the first twenty years of film history, has unchallenged primogeniture, and even Australia, on the other side of the globe, may lay some legitimate claim to making the first feature-length film.  Britain, as she argued at a patriotic moment in her Festival of Britain film, The Magic Box, may similarly claim the inventor of the motion picture camera, William Friese-Greene.  And Rescued by Rover (1905) is one of the very earliest of narrative films.

With these beginnings, the British film industry has had at least three great periods: the period of early sound, dominated by Alfred Hitchcock (who left for America in 1940) and the chauvinistic dramas of Alexander Korda; the immediate postwar period, which produced in particular the great Ealing comedies; and the kitchen sink, tranche de vie realities of the late 50s and 60s.  TFS over the years has shown in some abundance the great representatives of this threefold classification: from Hue and Cry to The Ladykillers; (from Blackmail to Thief of Bagdad; from 1984 to Victim.

What this British miniseries of 1988-89 presents is largely films that fall outside this classification, but good (and in one or two cases enormously popular) films nonetheless.  Represented here are rather the 1930s mystery-thriller, and the rather hard-boiled crime story, both genres on which Hollywood had the principal patent; the opulent biographical treatment, verging on the pompous, which was MGM’s province even more than it was Anna Neagle’s; the low-comedy movie strung together with musical numbers (here represented by George Formby) which packed the cinemas in the war years; the war film itself, heavily underscoring the earlier chauvinism of Korda and others; and the costume picture (here Fanny By Gaslight) which provided avenues of escape for large numbers of war-weary Birtons.

Having seen most of the high mountains of the British cinema, our members may find it interesting to turn to some of the molehills of those very productive thirty years.  But an added bonus in seeing these relatively minor films is that we see several modulations of one dominant genre into another: The Tawny Pipit is primarily a war picture, but one can see it in the beginnings of the greater comedies to follow, even as one sees them past their prime in Make Mine Mink and School for Scoundrels; and in that latter film one may see the  glimmering of a Thatcherite ethic which lies embedded as well in the socially conscious films of the 1960s (when Maggie was moving towards the ministries of pensions, education, and beyond).

British films have a history of popularity at TFS.  We showed a very successful “Finest Hours” series in the summer of 1976, and our miniseries in 1987-88 was the most enjoyable and duly enjoyed series of our last season.  So let’s not make a song about it, but we do rather hope you find this season not unenjoyable.  Pip, pip!