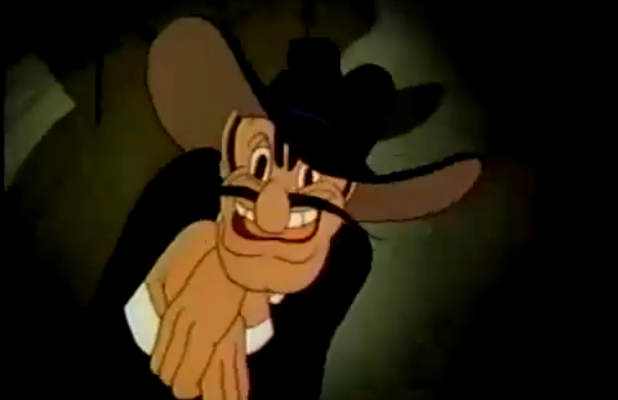 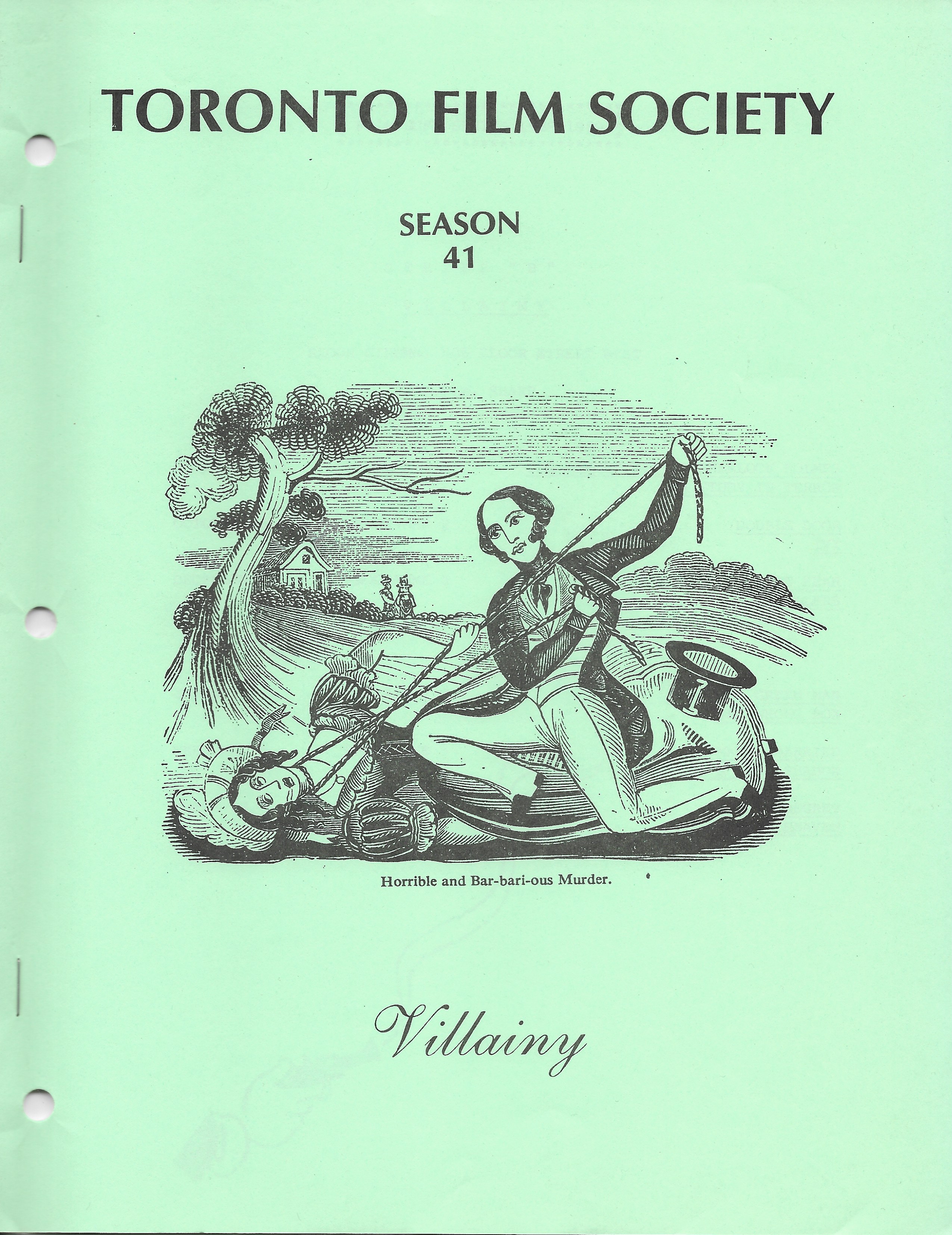 Programme 1: The Adventures of Sherlock Holmes and A Study in Terror
Programme 2: Double Door and Ivy
Programme 3: Cape Fear and The Killers
Programme 4: The Green Man and The Wrong Box
Programme 5: The Man I Married [aka I Married a Nazi], (The House of Seven Gables) and Cast a Dark Shadow
Programme 6: Without Regret and Leave Her To Heaven

Villainy.  From gangster films to horror films, from suspense melodramas to film noir, from mystery films to thrillers, the cause of Villainy has been well-served by Hollywood over the years, and our current Series “B” covers some of the high (and low) points of celluloid villainy.

Once the movies had established the stars whom the audience  loved through thick and thin, the villains had to come into their own.  The Victorian scoundrels (Paul Panzer in The Perils of Pauline, Sheldon Lewis, Walter Long, the moustachioed, ruthless Noah Beery, Sr. and Montague Love) eventually gave way to the “brutes” (Louis Wollheim, Boris Karloff et al), and finally led to the “creepy” unscrupulous villains (among them Victor Jory and Dan Duryea).  After the floodgates had opened to the blackguards, Hollywood was awash with bad boys, bad girls, tough gangsters, cowboy heavies, and a variety of foreign (often racist) portrayals of treacherous behaviour, including Mexicans, Indians, Orientals, Germans and Russians.  In recent years, the psychotic villains (à la Bela Lugosi, Lionel Atwill, Claude Rains, Peter Lorre, etc.) have made a considerable “comeback”, thanks primarily to the master of suspense, Alfred Hitchcock (who might even qualify as a real-life villain if the biographies are to be believed…).

Whatever the attraction, we’ve loved ’em and hated ’em for over seven decades now, and we’ll probably go on doing so for as long as there is a Hollywood.  As Oscar Wilde said, “This suspense is terrible.  I hope it will last.” — and let’s hope it will be sustained throughout this year’s selections in our “Salute to Villainy”.

“Crime is only a left-handed
form of human endeavour.”
(Louis Calhern in The Asphalt Jungle)