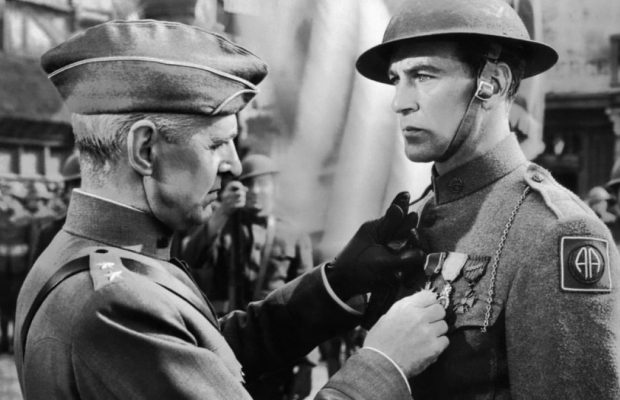 A British animator’s first reaction to news of the passing of the Warner Brothers cartoon factory at the beginning of this decade was: “Sylvester is DEAD!”.  His lament must have been echoed by may who watched Sylvester develop from the “Putty-Tat” Tweetie-Pie “taw” (or “t’ought he taw”) into the most richly human of all the Warners Brothers cartoon characters.  # Neither a super-wit, like “Bugs” Bunny, nor an egotistical moron like “Daffy” Duck, Sylvester is just an ordinary cat, trying to do his own thing.  Unfortunately, Sylvester is a born loser.  One might, in fact, say that Sylvester is the definitive loser.  His speech impediment is only one of the constant frustrations life throws Sylvester’s way.  The way he rides over it in his spirited spraying of his favourite expression, “Sufferin’ Succotash!!”, is a reminder of his constantly revivified “moxie”.

Perpetually vulnerable to the slings and arrows of outrageous fortune, Sylvester nevertheless manages to retain a pathetic ray of hope for success.  An excruciatingly tantalizing ray of hope.  For, though he himself must be accounted one of the more intrepid idea-men in cartoons, Sylvester’s best-laid schemes “gang” not just “aft”, but invariably “a-gley”.  And though he is a cool gambler in desperate circumstances, Luck is never a lady where Sylvester is concerned–and can be counted on, after leading him on coquettishly, to abandon him at the last maddening moment.  (See the hammer-and-nail gag in tonight’s film.)

In the tradition of many great clowns, Sylvester is the eternal fall guy.  An like another gallant and determined son of calamity, Oliver Hardy, he always shares his worst moments with the audience, via an inimitable glance toward the camera; though it is in keeping with the spirit of stoicism bred in Sylvester by long hard experience that in his case the look comes just before, not after, the roof has fallen in.  Who can erase from memory Sylvester’s hapless and resigned stare as he realizes the ground has disappeared from under him–then plummets out of frame to keep his personal rendezvous with another predestined catastrophe?

Tonight’s cartoon finds Sylvester not, as usual, pitted against the blood-chilling “Tweetie-Pie”, but burdened instead with the more genuinely innocent, but equally devastating, offspring of “Butch the Bulldog”.

Pappy’s Puppy doesn’t rate with the best of Warners’ or Sylvester’s other cartoons (in number and density of gags, for instance)–but there is enough vintage fun here to remind us that, nowadays, beggars cannot always be choosers.  Finally, the print we will see tonight has badly clipped sound during the distinctive Merrie Melodies opening music, and a couple of picture jump-cuts during one of the early sequences.  The Programme Committee hopes that most of our members will find these technical flaws worth bearing with for the pleasure of seeing Sylvester in action once again. 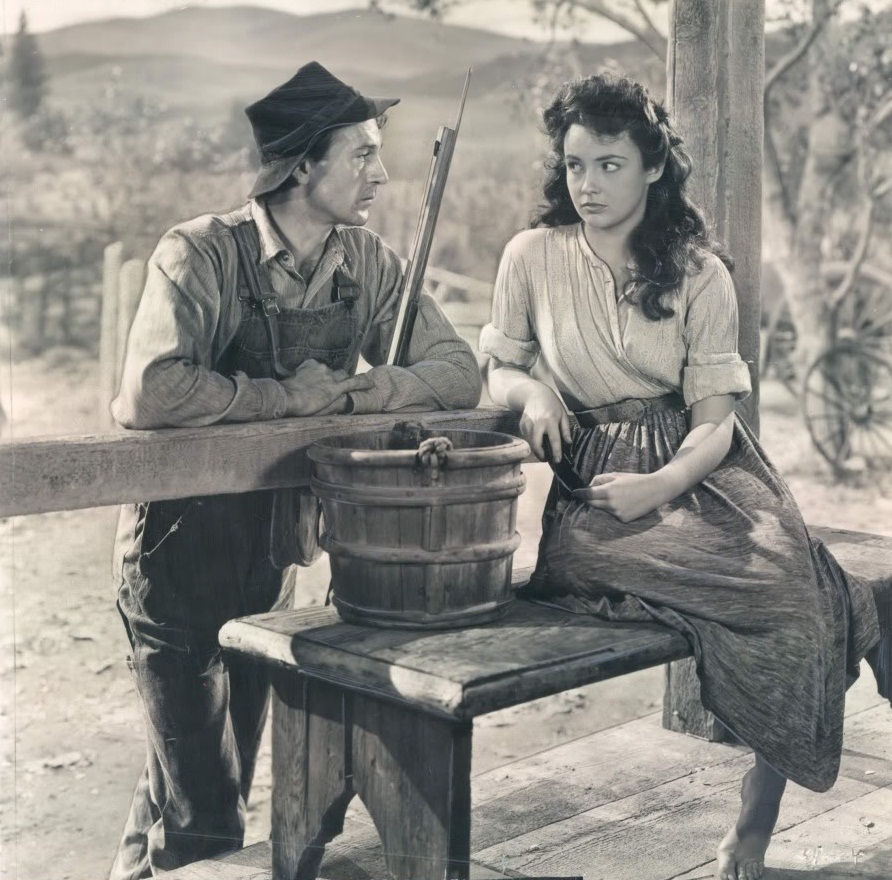 According to Time Magazine, when Alvin C. York sold Warners the rights to film his life story, he asked three things: that Gary Cooper play him; that the actress playing his bride-to-be be simple and unaffected; that the script be honest about the “hell-raising” aspects of his youth.  All three conditions were met.

I’ve always thought Sergeant York one of the best movies Howard Hawks ever made; although in some ways it is uncharacteristic enough of Hawks for one to be tempted to call it one of the best John Ford movies Ford never made.  Certainly it shares Ford’s affectionate approach to the rural American scene, his taste for robust comedy and his charming and moving way with sentiment.  Both men, of course, stage action well.

Although Sergeant York was a box-office hit and popular with the public at large, and Gary Cooper won an Academy Award for his performance, I was aware at the time that many of my friends were avoiding the movie (an abstinence in some cases maintained through the years!).  The general idea seemed to be that they thought it dealt purely with the war exploits of York, in other words that it was “just another patriotic movie”.  Since it was released at a time when the screen was flooded with such films, and when the U.S., already giving massive aid to the Allies, was pretty obviously in a mood to join in the conflict that needed only to be triggered by Pearl Harbor, perhaps these people could be forgiven for assuming it to be nothing but a propaganda glorification of a heroic deed of World War I.

But Sergeant York was and is much more than that.  I would judge that considerably more than half of the film unreels before York gets anywhere near a battlefield.  Set in a place picturesquely known as the Valley of the Three Forks of the Wolf, the first part of the picture (one of the very rare screen portrayals of “hillbilly” folk with any sort of seriousness, sympathy or care) depicts York’s younger days of drunken sprees); his religious conversion; his struggles to scrape a bare living for his mother and himself from miserably farmland; his romance with the girl he later married; his deeply felt pacifism which leads to his firm resistance to military service when drafted.  Later he finds a way to change his attitude through the Biblical philosophy of “render unto Caesar the things that are Caesar’s, unto God the things that are God’s”–but not before he has eloquently defended his conscious objection against his questioners in several telling and amusing scenes.

The actual war scenes occur quite late in the film, and while handled with Hollywood’s usual expertise, are probably the movie’s least distinguished passages.  But Sergeant York is full of rich folk-humour and genuine feeling; Cooper well earned his Award by going beyond personal charm to create a real characterization; Margaret Wycherly’s Mother York is a memorable and unprettified portrait of a worn farm-woman; Joan Leslie is fresh and delightful as Gracie; and the ret all play with conviction, though Walter Brennan is allowed to cross the line into caricature in some of his scenes as the fire-and-brimstone parson.

It’s true we have grown used to “location shooting” in recent years and at times York‘s use of studio sets is more apparent now than in 1941; but the feel of place and people is still there.  Hawks’ camera placements, compositions and cutting are strong, and his way with players needs no exposition.  One of Max Steiner’s most felicitous music scores adds much to the occasion.