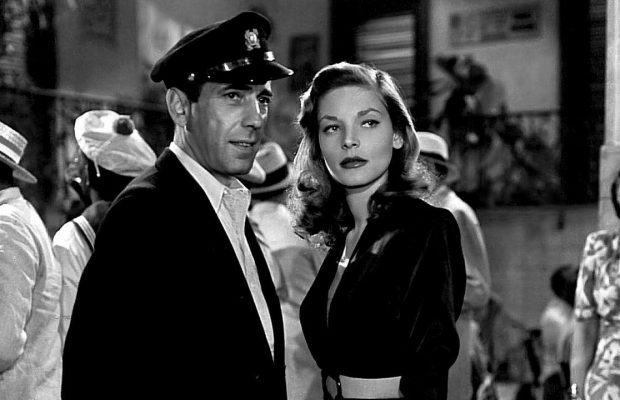 One of the many highly original cartoons now being made in Yugoslavia, this drily grostesque parody of a daring bank robberty has a rat-tat-tat sense of pace and an abundance of invention.

Entertainment cartoons from Yugoslavia cannot be equalled by any other country–their strength lies in their originality (they have no foreign models), their lightness, wit, elegance and simplicity.  The Yugoslavs are about the last cartoonists left who realize that action is everything and consequently their style is athletic–there is not a frill or a bit of prettiness to be seen.  All are without dialogue, and accompanied by a synchronized musical score, usually written before the film is created; the composer, director, writer and designer all work together to build a cartoon from the music which always determines the action.  Graphically, these cartoons are anti-naturalistic and anti-traditional.  If the French do it one way, and the Russians the other, that makes two excellent arguments for doing it neither way.

This year# the film industry in Yugoslavia will make well over one thousand short films!  (it makes only about fifteen features a year); twenty of these will be cartoons.  The cartoon industry is young, and made up of young people; the studio, self-financed.  The cartoonists are independent and support themselves because they can take on job assignments…and because their films have sold well abroad.  They believe that cartoons are for adults and not merely curtain-raisers for features.  They therefore treat adult subjects–always however in a satirical manner.

#(The above note was written by db for TFS Main Series porgramme, November 13, 1961)

‘It is sixteen years now since the first Yugoslav animated film, The Great Meeting, was produced at Zagreb by a group of enthusiastic amateurs, headed by Dušan Vukotic, working on Zagreb’s comic paper Kerempuh.  It is eleven years since a film company, Zagreb Film, employed a group of designers and other collaborators from the liquidated Duga Film and later Zore Film, giving them possibilities for the continuous production of animated films.

‘The rest is animation history; numerous awards at international film festivals, admiration and acknowledgment from colleagues all over the world, and a sound financial management which has permitted the uninterrupted production of films of quality.  Within the burgeoning Yugslav film industry, the animated films of Zagreb are the most brilliant.

‘What is the secret of the Zagreb school?  They began knowing literally nothing about animation.  With the barest of material resources, they learned from their own mistakes and successes–one of the most ingenious being their now famous technique of “reduced animation” (retaining expressive movement while reducing the number of drawings necessary to achieve the desired visual effect).  Artists in other media–sculptors, writers, composers, painters, set designers–were sought out to lend their talents and share their ideas in a new art form.  yet if you ask an artist at Zagreb the reason for such an uncommon pool of creativity and professionalism, he will reply with a twinkle, “Well, maybe it’s the coffee shop in our backyard”.  In that very modest, crowded, family atmosphere, artists and technicians play, discuss, argue and share ideas and information.  Incidentally, the coffee is very good…’ 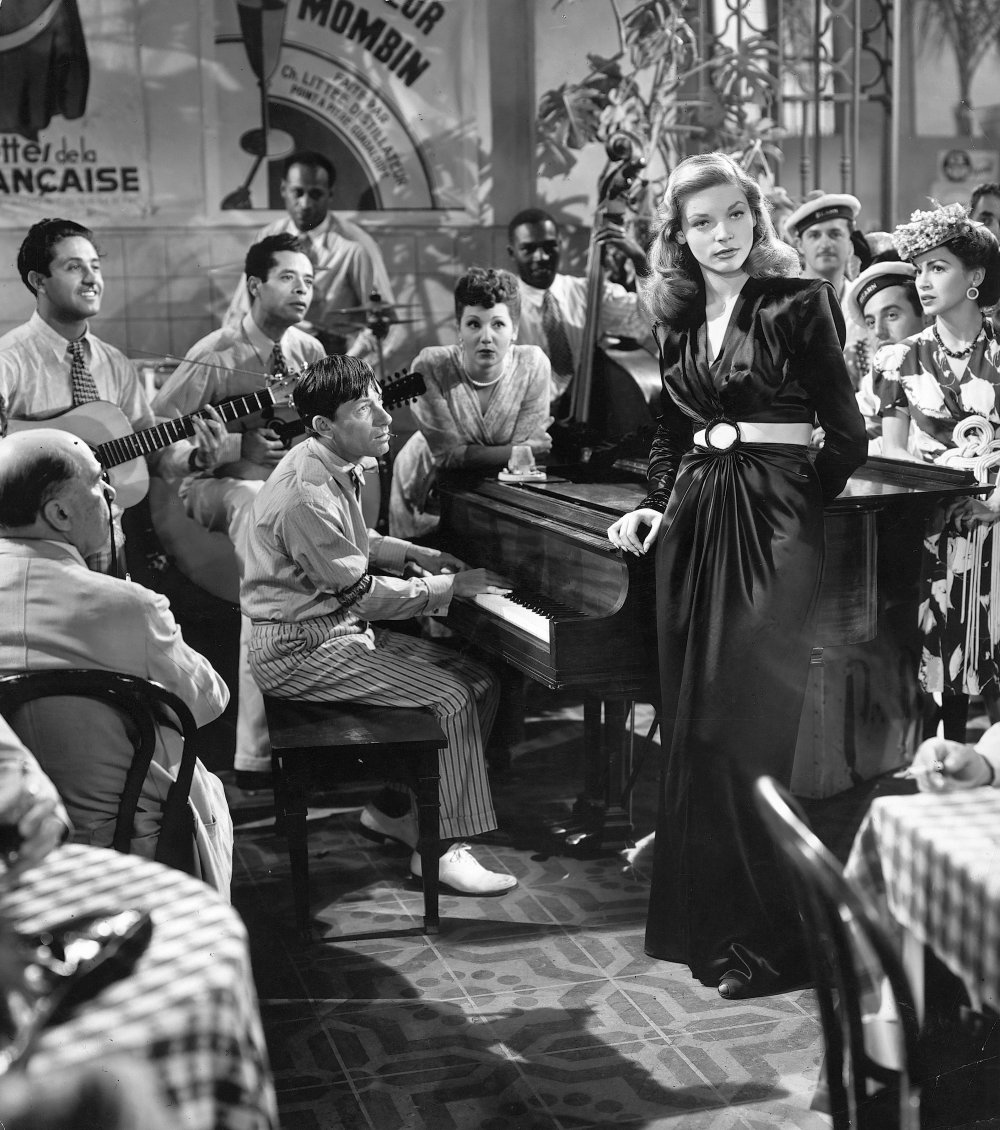 Martinique is the locale for this classic of the soldier-of-fortune genre.  Here Harry Morgan (Bogart) makes a living by hiring out his cabin cruiser, with no questions asked, and complete indifference to Vichy intrigues.

The film is noteworthy in that it launches the team of Bogart and Bacall, and Love, rather than the world situation, ranks first in importance throughout.

“To Have and Have Not is neither an action picture nor a Bogart picture.  Its story is, in fact, just a loosely painted background for a kind of romance which the movies have all but forgotten about–the kind in which the derelict sweethearts are superficially aloof but essentially hot as blazes, and seem to do even their kissing out of the corners of their mouths.  This particular romance is decorated by some sinister yet friendly bits of low-life cafe atmosphere.  Hoagy Carmichael’s performance as a cokey-loving ivory-prowler is especially useful for some spidery Caribbean jazz, and for two wryly elegant Carmichael songs.  But the most valuable fixture in the show is 20-year-old Lauren Bacall.”

“To Have and Have Not has so little to do with Ernest Hemingway’s novel that I see no point in discussing its “faithfulness”; it is rather a sort of call-house version of Going My Way.  It is not, I scuttle to explain, an upstairs story about priests.  But, like the better film, it gets along on a mere thin excuse for a story, takes its time without trying to brag about its budget or to reel up footage for footage’s sake, it is an unusually happy exhibition of team work, and concentrates on character and atmosphere rather than plot.  The best of the picture has no plot at all, but is a leisurely series of mating duels between ‘Bogart at his most proficient and the very entertaining, nervy, adolescent new blonde, Lauren Bacall…It has been years since I have seen such amusing pseudo-toughness on the screen.'”

All the critics seem to agree that the film was so tailor-made to the talents of Lauren Bacall that she could not help but make the grade.  In spite of this, there is still enough Bogart and intrigue to hold your interest up to the finishing line.