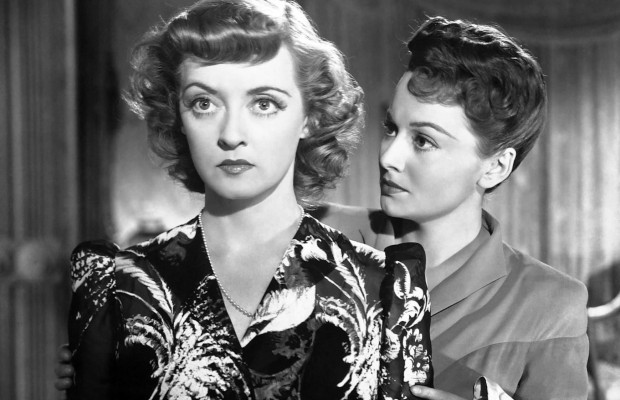 The Toronto Film Society presented In This Our Life on Monday, September 30, 2013 in a double bill with Guilty Hands, as part of the Season 66 Monday Night Film Buffs Series.