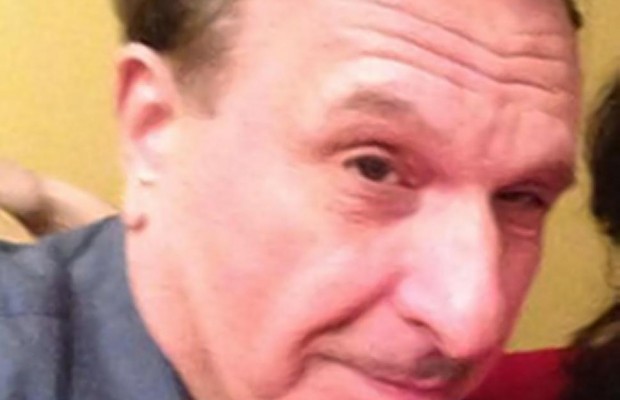 Film historian John Cocchi, reported missing on April 16th.  His body was found and June 16 was given as the date of his passing.

James H. Burns noted that Cocchi has been one of the leading film history researchers for decades and was thanked by name in many of the books on the genre appearing in the 1960s and 1970s. Jerry Beck also commented, “John was IMDB personified years before IMDB existed. He knows everything about classic Hollywood movies.”  John has attended Toronto Film Society`s George Eastman weekends for many years and has written about the films screened in the past two years.  You can read his Shadows Shine at Eastman (2013) on this website.

Cocchi contributed to leading mainstream film publications like Box Office, wrote introductions for Bob Dorian when he was hosting AMC’s classic movies, and authored two books  – Second Feature (Citadel Press, about B-movies, including serials, horror and sci-fi) and The Westerns: A Picture Quiz Book (for Dover).

A contemporary, and friend, of Leonard Maltin’s and Joe Franklin’s, Cocchi was a frequent presence at movie buff conventions.

He also acted in the 1960s serial homage, Captain Celluloid.

In recent years he had started writing articles again for Classic Images, one of which was on TFS`s George Eastman House visit in 2012.