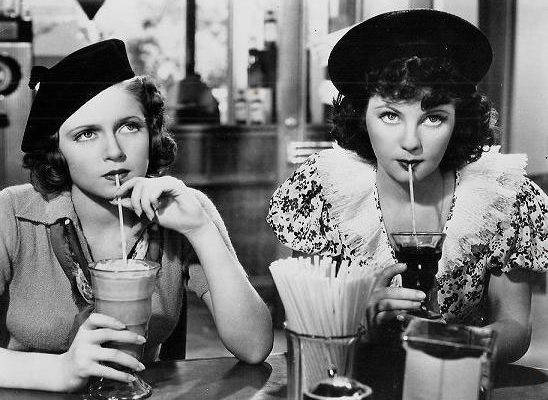 Toronto Film Society presented They Won’t Forget (1937) on Sunday, January 12, 1986 in a double bill with Dark Passage as part of the Season 38 Sunday Afternoon Film Buffs Series “A”, Programme 5.

In the 1930’s Warner Brothers studio made a name for itself with a series of fast-paced, hard-edged sociological melodramas, many of them (i.e. Little Caesar, Five Star Final, and I Am A fugitive from a Chain Gang) directed by Mervyn LeRoy.  They Won’t Forget was yet another of these.  Based on Ward Bond’s novel Death in the Deep South, which in turn was based on the real-life Leo Frank case, the film revolves around the rape and murder of a teenage girl in a small Southern town.  Two men are suspected of the crime–one a black, the other a Northerner.  Goaded by a sardonic newspaper reporter (“Anyone can hang a black in the south”), the ambitious town prosecutor, eager to use the case as a political stepping-stone decides to convict the Northerner.  Justice quickly falls by the wayside and before the film is over, murder will be done again.  Richard Roud has praised They Won’t Forget as “the least soft-scented of all the Warners exposes.”  Contemporary critics were even more lavish with their praise.  The New York Times described the film as “a brilliant sociological drama and trenchant film editorial against intolerance and hatred” while Variety felt that “the film pulls no punches, indicting lynch law and mob fury with scalpel-like precision.”  Leslie Halliwell sums up They Won’t Forget simply as a “finely detailed social drama, a classic of American realism” and “harrowing to watch.” 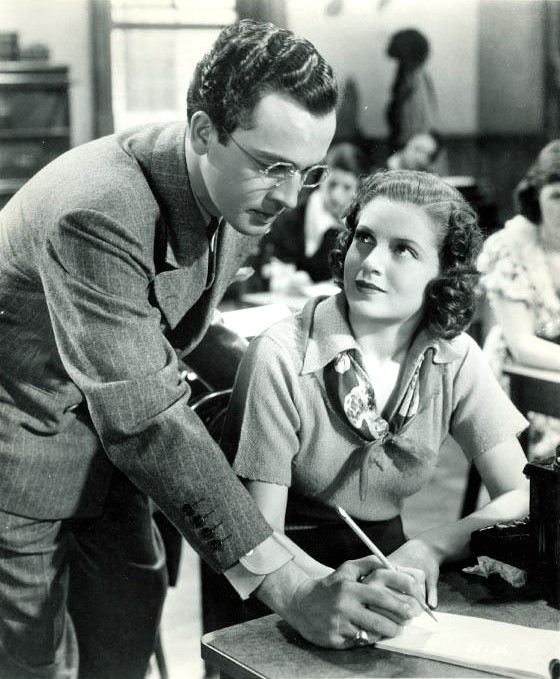 Both Claude Rains as the ambitious prosecutor and Clinton Rosemond as the terrified black man were deemed to have given stirring and memorable performances.  They Won’t Forget catches a number of Hollywood careers at their very beginning.  Elisha Cook, Jr. makes his fourth film appearance here, still playing young romantic leads before his transformation into “the screen’s lightest heavy.”  Allyn Joslyn as the newspaper reporter and Gloria Dickson as the accused man’s wife were both newcomers to the screen.  And (last but not least) Lana Turner makes her first film appearance as the young victim, with a walk down the road in a tight sweater that made her instantly famous and earned her the label “The Sweater Girl”.  The legend that she was discovered drinking a chocolate malted in Schwab’s is untrue–according to her, it was a Coke in the Top Hat cafe across from her school, (Hollywood High) but it may have arisen as a result of a drugstore scene in this film where she buys a soda and tells the clerk to drop an egg in it “as fresh as you”.

Much later, Andrew Sarris was to denounce the social consciousness of LeRoy’s films as “spurious”.  Such themes, he maintained, were popular with Depression-era audiences but not with audiences of the 50’s so that LeRoy’s later films reveal a progressive downplaying of liberal concerns.  Other critics agree and add that with the departure of such themes his films lost much of their power.  The change is associated with a shift in studios for LeRoy, from Warner Brothers to MGM.  MGM in the 40’s cared little for social reform, concentrating on glossy star vehicles and LeRoy was shrewd and adaptable rather than an artist of great independence or originality.  One critic has suggested that “perhaps in the last analysis LeRoy’s talent as a director consisted of realizing a studio style perfectly.”  LeRoy himself, in his 1974 autobiography, dismissed the whole issue:

I know that it’s a cliche, but often cliches are true–if you want to send a message you should go to Western Union.  I have never felt that motion pictures were the place to try to champion any cause–political, religious, economic, anything….If you have a fine story that deals with a social issue, that’s fine.  But the story should come first, not the philosophy.

Inevitably, They Won’t Foget was compared in contemporary reviews with Fritz Lang’s Fury, released the year before.