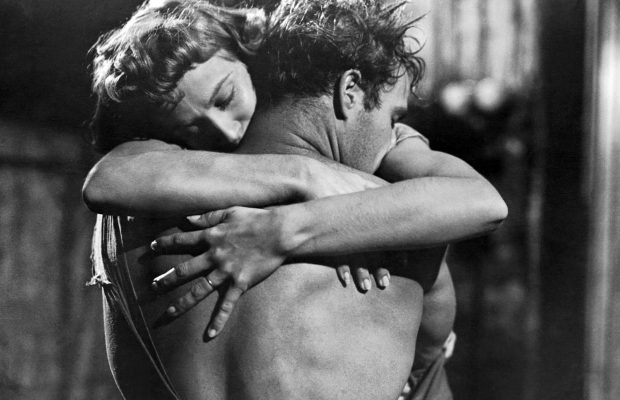 Toronto Film Society presented A Streetcar Named Desire (1951) on Monday, September 28, 1981 in a double bill with I’m No Angel as part of the Season 34 Monday Evening Film Buffs Series “B”, Programme 1.

Note: Members of the original Broadway cast are indicated by an asterisk. 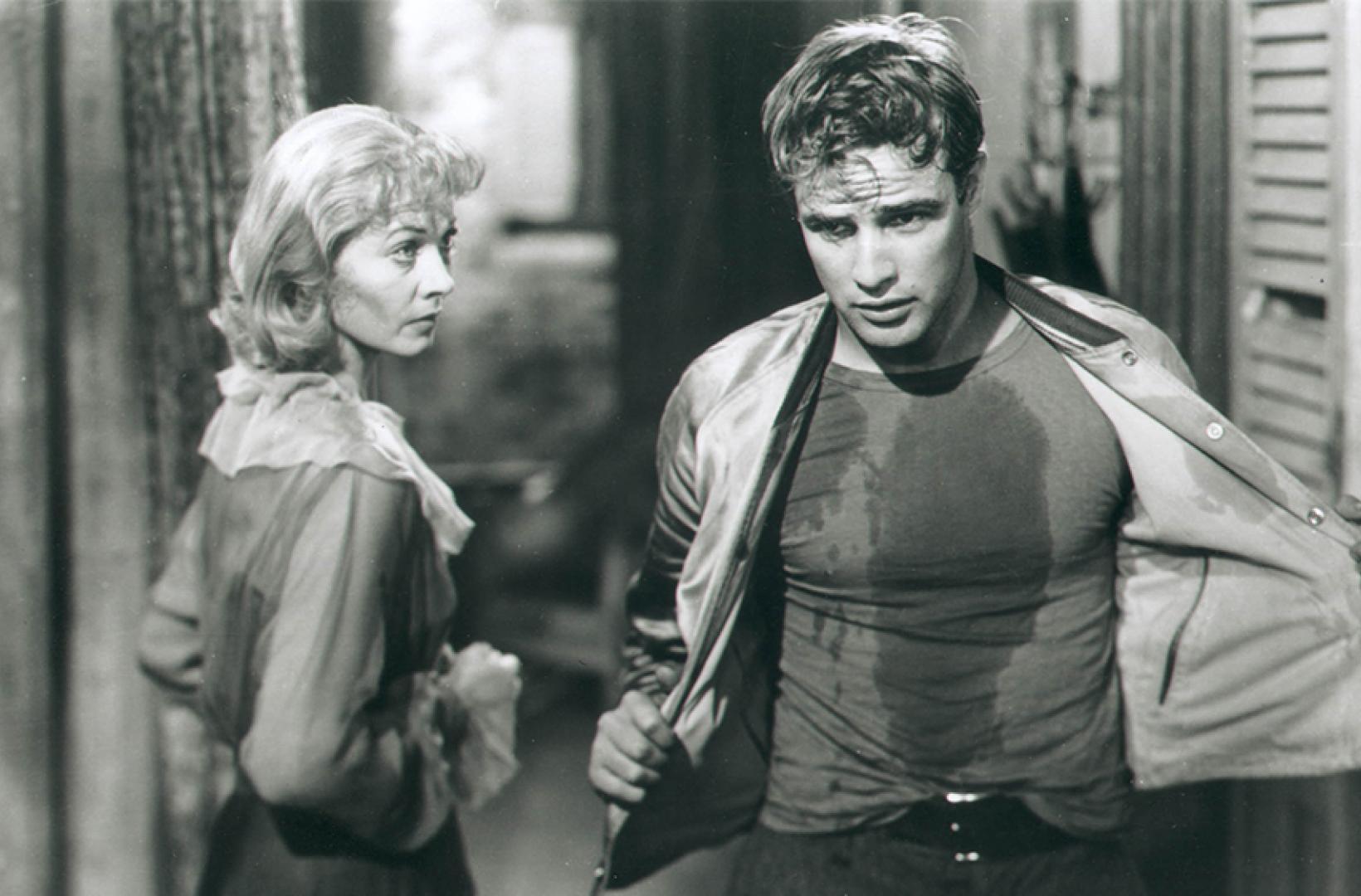 In understanding Kazan’s world view, it is important to remember that he was born in 1909 and that the issues and opinions of the late twenties and thirties acquired a strong personal relevancy for him that persisted throughout his career.  The most obvious aspect of this is his preoccupation with societal conditions, but of equal importance is his multifaceted concern with individual psychopathology.  Throughout his films, it is the convergence of these interests which both shape and drive his narratives.  Because of these personal preoccupations, Kazan’s films aren’t readily analysed as genre films, and though a number of his films were major commercial successes, a number of them were out of step with the dominant ethos of the times when they were released.  This was particularly true of  A Streetcar Named Desire.

Tennessee Williams’ Suddenly, Last Summer (shown by TFS, 30 Mar. 81) is essentially a Darwinian play depicting a struggle for survival in which the strong are bloody in tooth and claw (technically Social Darwinism).  This theme is characteristic of many of Williams’ best plays including A Streetcar Named Desire.  He camouflaged this harsh world view.  The many compromises required in the filming of A Sreetcar Named Desire have futher softened Williams’ original play.  The fact that some of the compromises were negotiated with Williams and Kazan within the Hollywood production and censorship apparatus of the time did little to dilute their displeasure with Jack Warner.  Indeed the postproduction cuts which Warner made without consulting either Williams or Kazan did much to change the impact of their film. 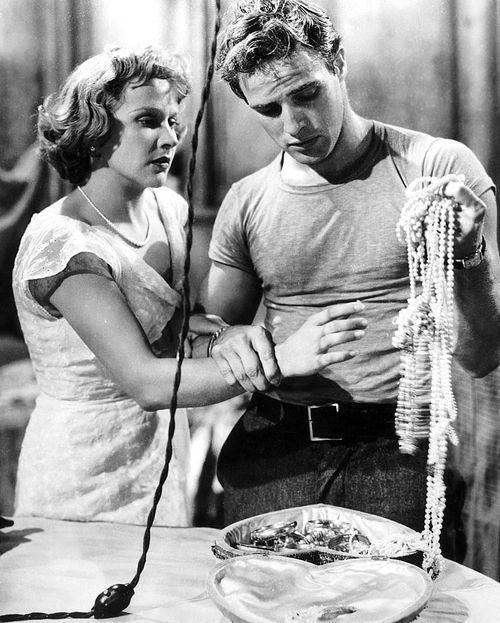 A Streetcar Named Desire actually preserves much of the brilliant New York stage production.  In fact, the only major change in the cast was the substitution of Vivien Leigh, from the London production of the play, for Jessica Tandy in the role of Blanche, in order to have at least one “name” in the film.  The performance of Marlon Brando, then basically unknown outside of New York City, established a style of film acting that continues to be copied.

Both the play and the film begin with Blanche repeating how she has arrived at her present destination by having taken a streetcar named Desire, and then transferred to one called Cemeteries and ridden six blocks and gotten off at–Elysian Fields!  Through desire and death one arrives at a resting place for heroes, a place of perfect happiness.  Thus a significant aspect of Williams’ conception is explained literally at the beginning of the story.