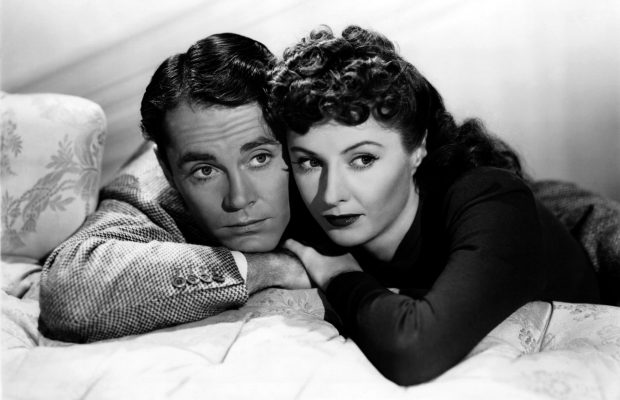 Toronto Film Society presented The Lady Eve (1941) on Sunday, April 10, 1983 in a double bill with Desire as part of the Season 35 Sunday Afternoon Film Buffs Series “A”, Programme 9. 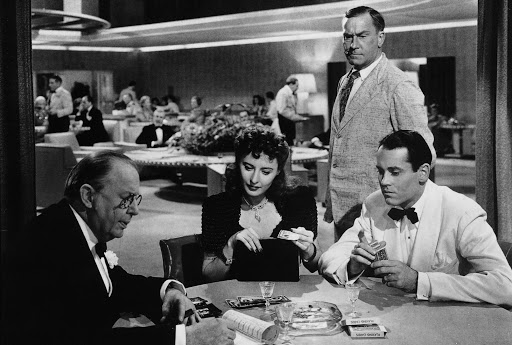 Today we have the opportunity to watch a film which was written and directed by the brilliant Preston Sturges, one of the best practitioners of comedy and satire to ever work in Hollywood.  Sturges had begun his writing career as a playwright in 1927.  In the early 1930s he switched to screenwriting.  Among his credits were The Power and the Glory (1933), starring Spencer Tracy in the story of a railroad tycoon which is often seen as a precursor to Citizen Kane; and Easy Living (1937), a delightful comedy starring the very talented and charming Jean Arthur.  In 1940 Sturges persuaded Paramount to let him direct his screenplay of The Great McGinty.  The picture was a huge success, and Sturges followed his triumph with Christmas in July, which also drew long lineups to the boxoffice.  Accordingly, Paramount allowed him a budet of over a million dollars for his third film, The Lady Eve.

Basically, the film is a satire on the man-woman relationship, and starts out with much obvious if amusing devices as the animated snake in the credits, and dropping an apple on hero Henry Fonda, and having the heroine named Eve, uses a familiar theme of the screwball comedy genre–boy meets girl, loses her through misunderstanding but regains her.  However, with Sturges’ gift for witty, hilarious dialogue, slapstick, and fast pacing, and plot twists and turns, it all seems fresh and different.

In Henry Fonda, hitherto associated chiefly with heavy dramatic roles such as Tom Joad in The Grapes of Wrath, it was his first real comedy performance, and he proved more than equal to the challenge.  Critic Andrew Sarris, in appraising Fonda’s performance years later, described him as “the funniest deadpan comedian since Buster Keaton”.  He was also the most thorough innocent since Mr. Deeds played his tuba (referring to Gary Cooper in 1936’s Mr. Deeds Goes to Town).

Although Barbara Stanwyck had played comedy before, she had never met up with such a sparkling and carefree role as the shipboard cardsharp, Jean Harrington.  Incidentally, as an aside, another writer, Mary Our, in 1946, would transpose the names of Stanwyck’s title character for her magazine article “The Wisdom of Eve”–and create the character of Eve Harrington, subsequently unforgettably brought to life by Anne Baxter in the 1950 film All About Eve.  Coincidence? 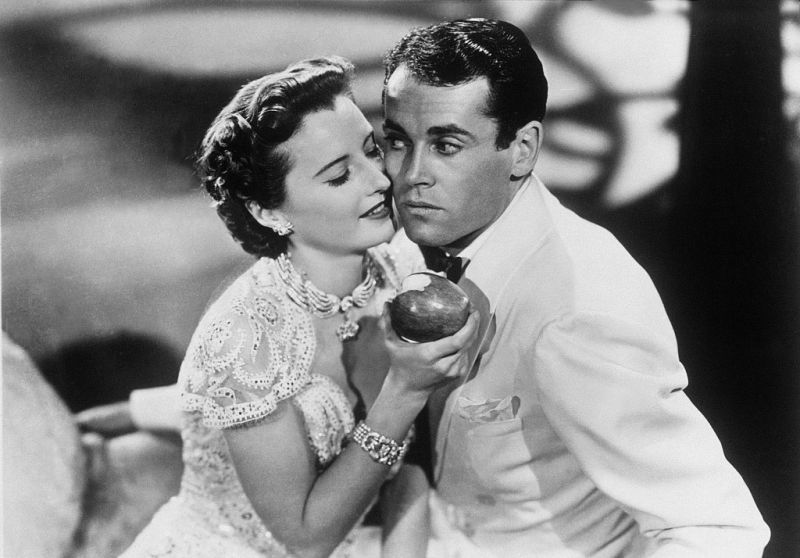 Sturges believed emphatically in reinforcing his lead players with a strong supporting cast, many of whom were “regulars” in his pictures, and in writing hilarious scenes for them.  William Demarest, in particular, with his rough-hewn manner, was a familiar face, as was Britisher Eric Blore, usually cast as a very proper butler.  And, of course, there’s gravel-voiced Eugene Pallette, who, with Edward Arnold, played many of the pompous businessmen and put-upon fathers of the era (watch for the scene of him clashing the dish covers together like cymbals!)  And Charles Coburn saying, “Let us be crooked but never common.”

It’s interesting to note how some of the best scenes take place on modes of travel which have virtually disappeared from use during the last generation–ocean liners and passenger trains.  The more leisurely pace of ships and trains, and their friendly, relaxed atmosphere, provided ample opportunities for characters to meet, get to know each other, and become involved in a variety of comedy and dramatic situations–all virtually impossible in the hurried, impersonal and claustrophobic environment of today’s jet planes.

At the time of its release in 1941, The Lady Eve helped people to forget the grim events of the day.  Forty-two years later, we hope that Sturges’ inspired comedy will have the same effect.