Toronto Film Society presented As You Desire Me (1932) on Sunday, March 27, 1988 in a double bill with Susan Lenox: Her Fall and Rise as part of the Season 40 Sunday Afternoon Film Buffs Series “A”, Programme 11. 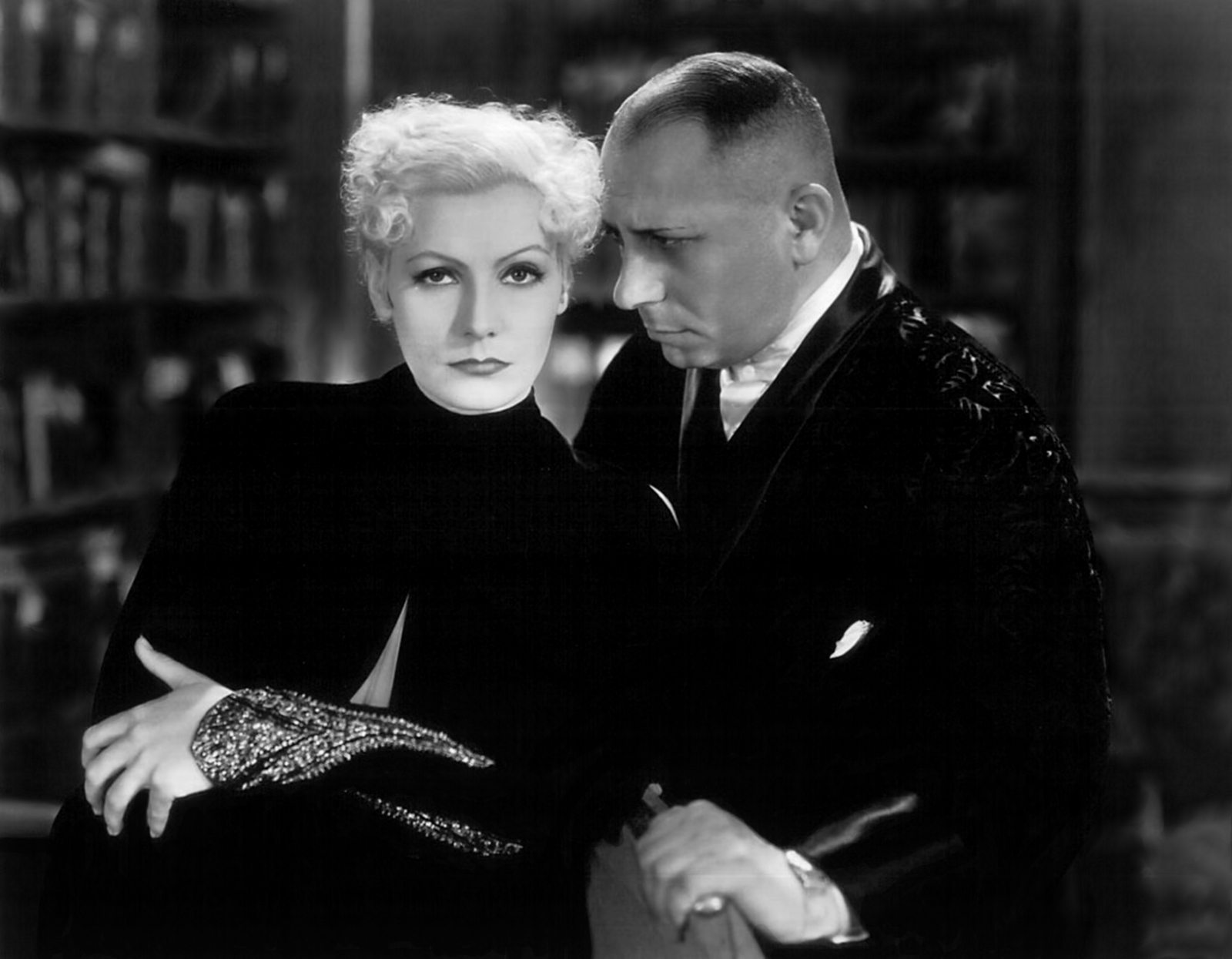 This film is particularly reflective of the creation of ‘Garbo the Star’.  The public of Garbo’s early films knew little of her private life and attached to this enigmatic star the qualities of the characters she played–she was superior, romantic, passionate, alone, and desperate, but never bad tempered.  These attributes made the legend and the legend was present in all of Garbo’s films.  The M-G-M publicity department used Garbo’s own reticence, and her lack of English in the early days, to create an enigmatic, elusive woman of mystery.  Not much of what the public could see of her private life would detract from this.  Her retirement in 1941 cemented her legend and in effect, the public knew as little about her when she left Hollywood as when she arrived.

She was one of the few actresses of her period who was as popular with female audiences as with male audiences.  Molly Haskell sees this popularity due to Garbo’s cinematic search for eternal love.  Her commitment to this was often fatal, and Garbo was also one of the few stars who audiences would tolerate being killed at the end of her films.  She was seen as far more spiritual than human.

In all her roles “she was different and yet the same, partly an expression of the collective unconscious, partly of her own inner light; partly of the shifting tension between actress/star and the director, and between the director and the ‘system’.”  (Molly Haskell)  In As You Desire Me, her character is the creation of, first, Von Stroheim, and then of Douglas and Moore, but her own passion directs her ultimate path.  She may not know who she is, but she herself decides what she wants.