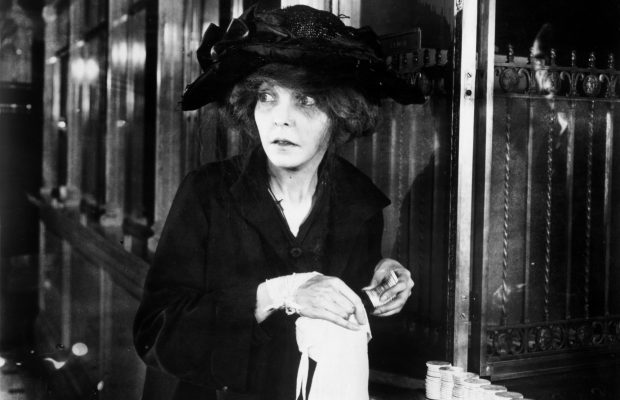 LOBBY FILM from 7.45 to 8.10 p.m.  1 reel amateur film in colour on activities at a boys’ camp made by Dr. A.D. Pollock who shot Georgian Bay screened last Season and Making a Life Mask 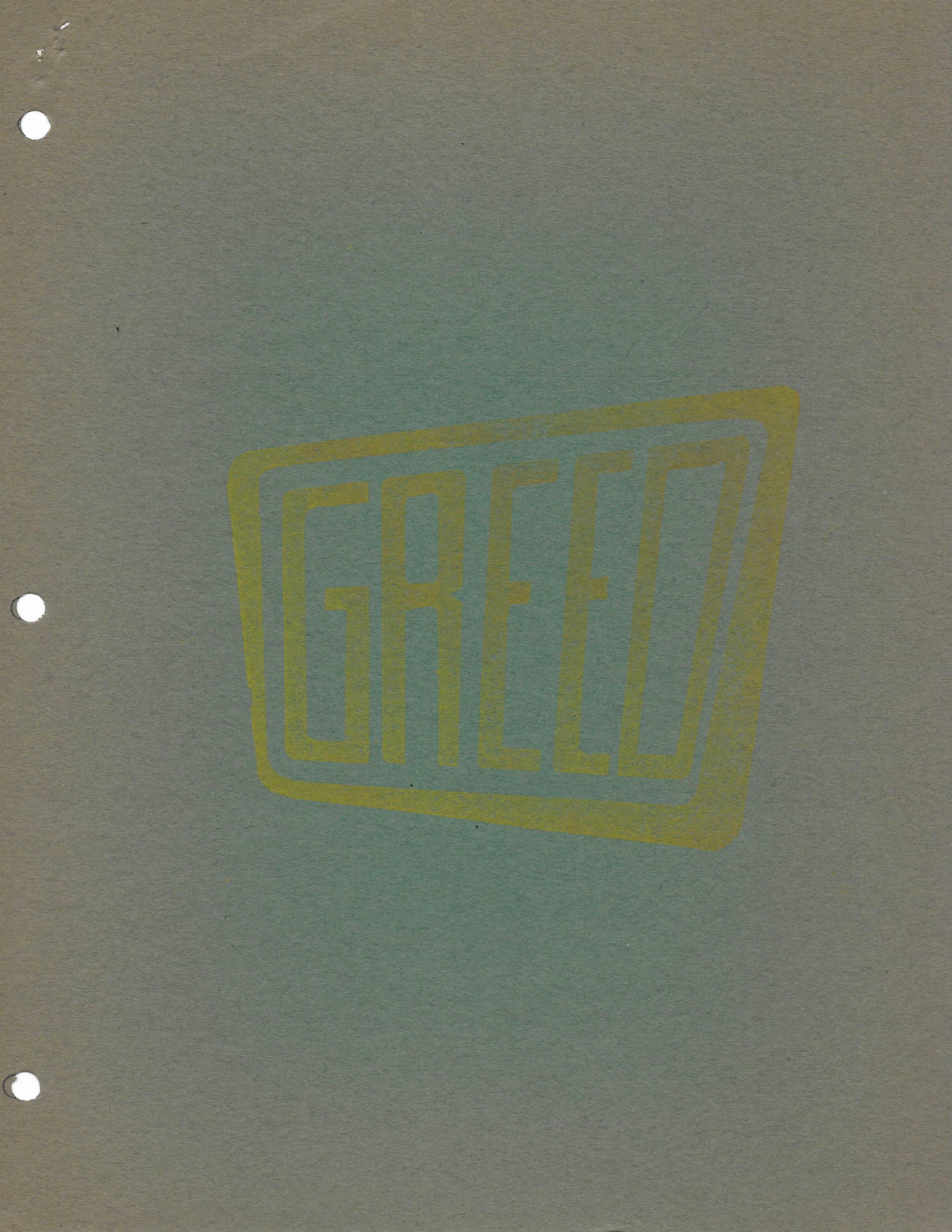 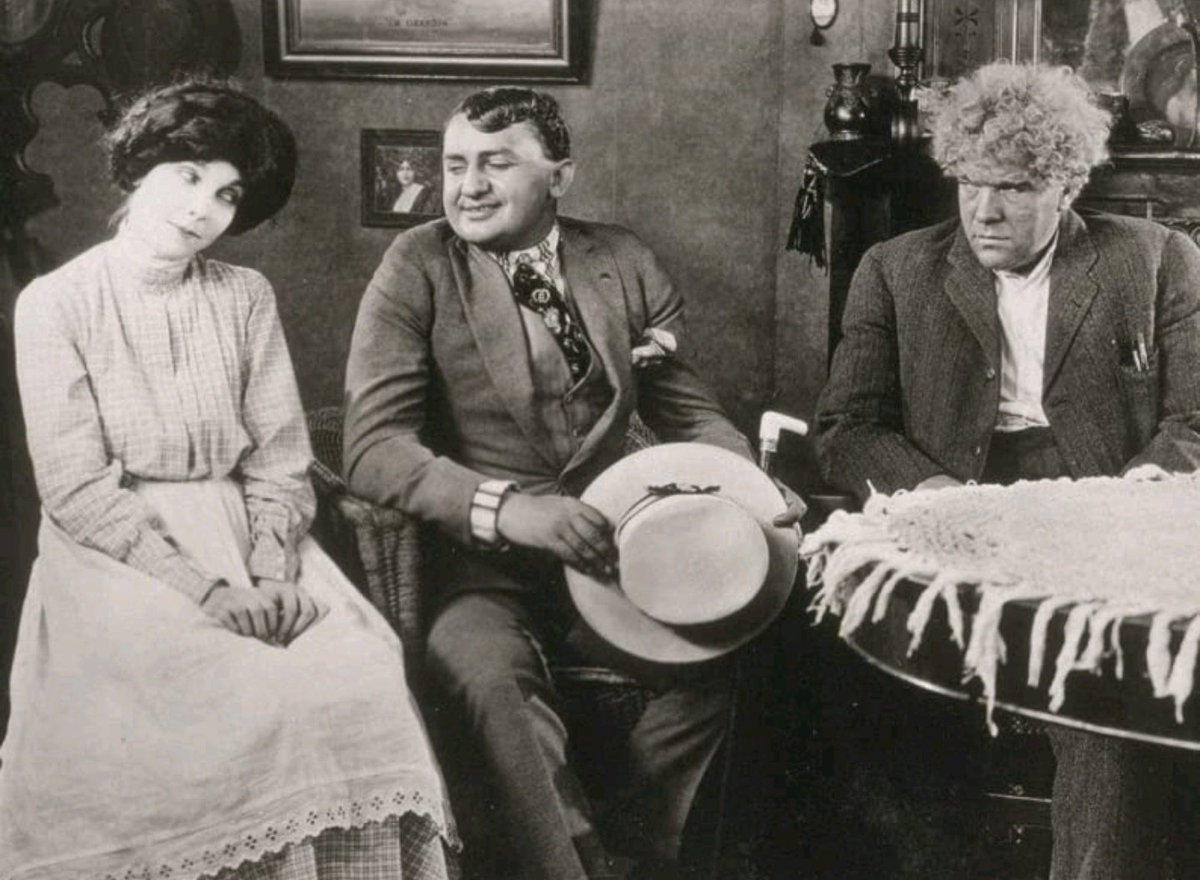 VON STROHEIM is today recognized as one of the most important directors in American film history.  The irony of this may be appreciated when it is recalled that he was one of the reigning heads during that period when directors were answerable to no one (Hollywood 1918-28) and was later castigated as an extravagant spendthrift and finally completely outlawed.  Before entering the film business he was an army officr, newspaper man, magazine writer, section hand on a railroad, boatman, book agent, vaudeville trouper and playwright.  After his banishment he acted in films all over the world, in whatever language was necessary.  This is the same von Stroheim who is the greatly respected contemporary actor of current films from both France and Hollywood.

All von Stroheim’s films were melodramas of lust–lust for money (Greed), or for youth, love, or debauchery.  Executed with a hard, unrelenting honesty, they were by turns sordid, scathing, mocking, ironic.

Greed, a highly realistic dramatization of American working class life, out of tune with post-war tastes, was a complete box office failure, but remains one of the shining achievements in American film history.  Not so important in structure as Birth of a Nation and Intolerance, it nevertheless takes its place beside them because of its honesty and profundity.

The film begins as any educational film on mining might begin.  The realism and objectivity are at once so pronounced that the whole has the quality of a newsreel.  In this respect alone Greed is a memorable achievement.  As the story unfolds the individuals and the outside world are continually placed in relation to each other so that the drama is intensified.  The marriage ceremony and the feast in themselves are a masterpiece in the realistic re-creation of a cross-section of life at that time and in that social class.

Von Stroheim’s stress on realistic detail was not a fetish; it was based on dramatic necessity and characterization.  He could be richly suggestive and unrealistic in style when he wanted to be.  The murder is built up psychologically, the mood being heightened by deep, dramatic shadows and weird shafts of light.

Every detail of the Frank Norris novel, McTeague was included, and every scene filmed against its original background in San Francisco and Death Valley, just as von Stroheim had planned to do eight years before when he came upon the novel and determined to make a film of it some day.  (He cut and edited it to 24 reels which he proposed to release in 2 parts of 12 reels each–slightly over two hours each.  But McTeague was taken from him, and the first editor assigned the task of reducing the film to a length suitable for one sitting is reported to have finally refused the task on the grounds that it was a masterpiece at 24 reels.)

The shortening necessitated a great number of sub-titles, particularly in the first part, so that the picture became at times mere verbal representation.  The insertions of fantastic, static scenes of treasures and gold were not used as originally planned but arbitrarily placed and repeated with little relevancy.  Although the edited version was not so effective as the original, it was still powerful.”

“The original McTeague was an experimental film in the truest sense of the word.  Von Stroheim really attempted to extend the existing range of film expression and arrived at a more acid social reality than has been achieved since, outside of certain documentary films.  …Originally gold tinting was used throughout for gold, gold teeth, brass beds, gilt frames and the canary.  The theme of money-gold-money was thus persistently reiterated throughout the whole.”  (This tinting is absent from the 16mm MMA print which members will view.)