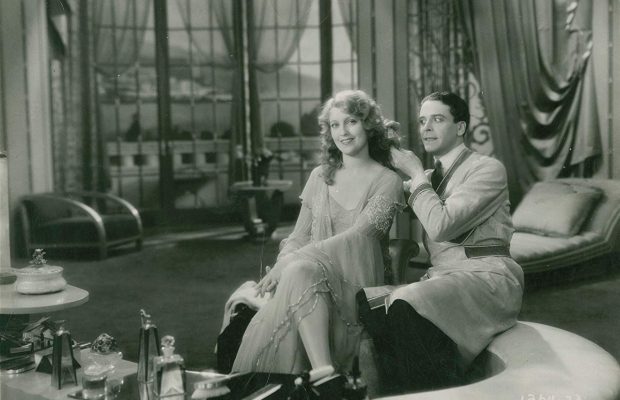 Toronto Film Society presented Monte Carlo (1930) on Monday, August 8, 1977 in a double bill with Singin’ in the Rain as part of the Season 30 Summer Series, Programme 5. 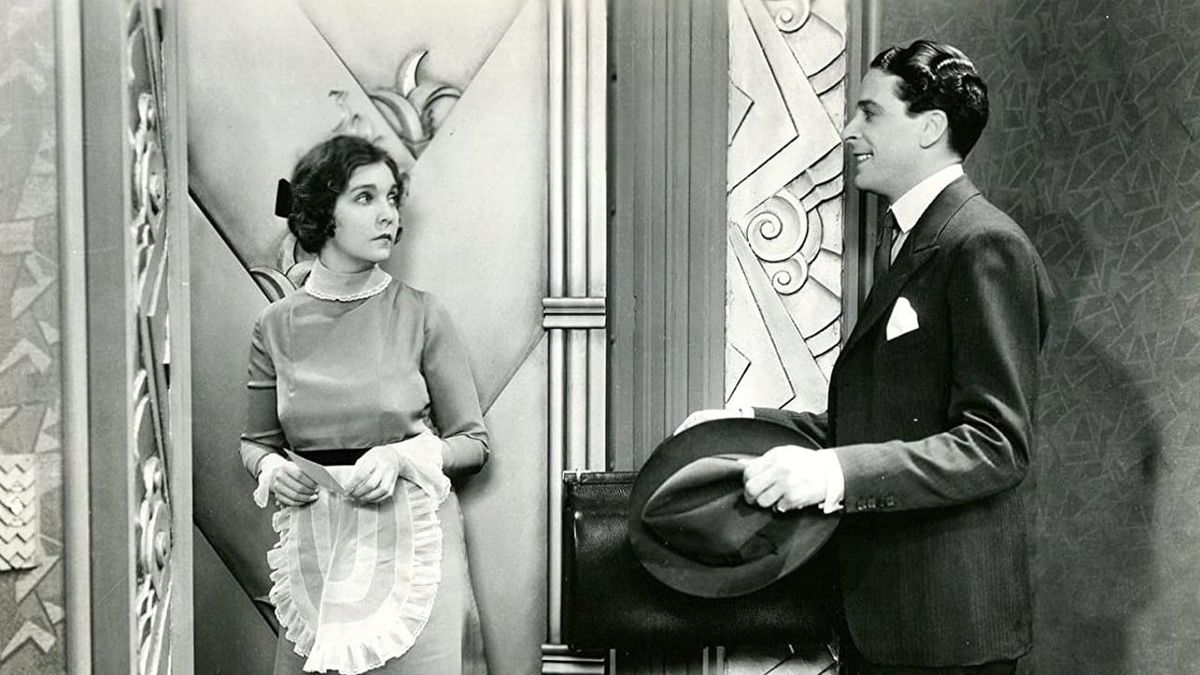 “Famous for the ‘Blue Express’ train sequence and its accompanying son ‘Beyond the Blue Horizon’, orchestrating flying rails, whirring train wheels, the chorus of peasants in the passing fields, and Jeannette MacDonald’s singing through the speeding train window into an exhilarating grandslam ending as the train hurtles its way ‘beyond the blue horizon’ to happiness for the romantic couple.  The ‘Lubitsch touch’ was also a virtuoso one, as witness the impressionistic Charleston Ball sequence in So This Is Paris and this high-spirited exercise in cinema panache.  The last vestiges of the operetta stage had now disappeared and Lubitsch had achieved absolute fluidity of camera movement as in his best silent films, while sound had now been deftly integrated with the image.” – Herman G. Weinberg, The Lubitsch Touch

Jack Buchanan appeared more on the stage than in films and more in British films (eg. Goodnight Vienna) than in American.  However, nobody who has seen Minnelli’s The Band Wagon is likely to forget the older Jack’s tour de force as a sublimely egotistical man of the theatre.  It should be generally known by now that Jeanette MacDonald made several sparkling musicals for Paramount (often cast opposite Maurice Chevalier), before her years with Nelson Eddy.  She always showed a sense of humour, as well as a feeling for romance, so that somebody’s description of her as the screen’s “iron virgin” was not very apposite, besides being not very nice.

My favourite MacDonald story has not, I think, ever been in print but was told to me by Vince Barnett, beloved from Hollywood movies as a comedy character player.  He and Jeanette were once walking out of Paramount at the end of a shooting day when a little boy approached the star and asked her for her photograph.  In those days stars would often carry small pictures of themselves to give out to fans but Jeanette felt like teasing the youngster before giving him one.  “Why do you want my picture, you don’t even know who I am, do you?” she said.  “No, ma’am”, replied the tyke, “but you’re the most beautiful lady I’ve ever seen”.  Jeanette, impressed, said to Barnett, “You go on if you like, Vince.  I’m going back in the studio to get him an eight-by-ten glossy!”