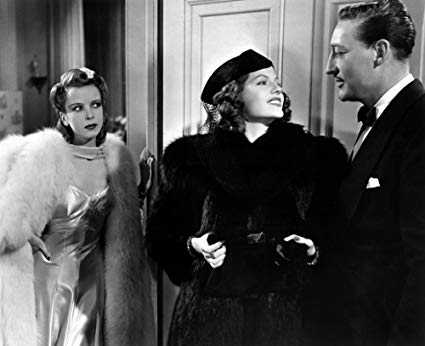 Toronto Film Society presented The Lone Wolf Spy Hunt (1939) on Monday, October 7, 2019 in a double bill with The Conspirators as part of the Season 72 Monday Evening Film Buffs Series, Programme 1. 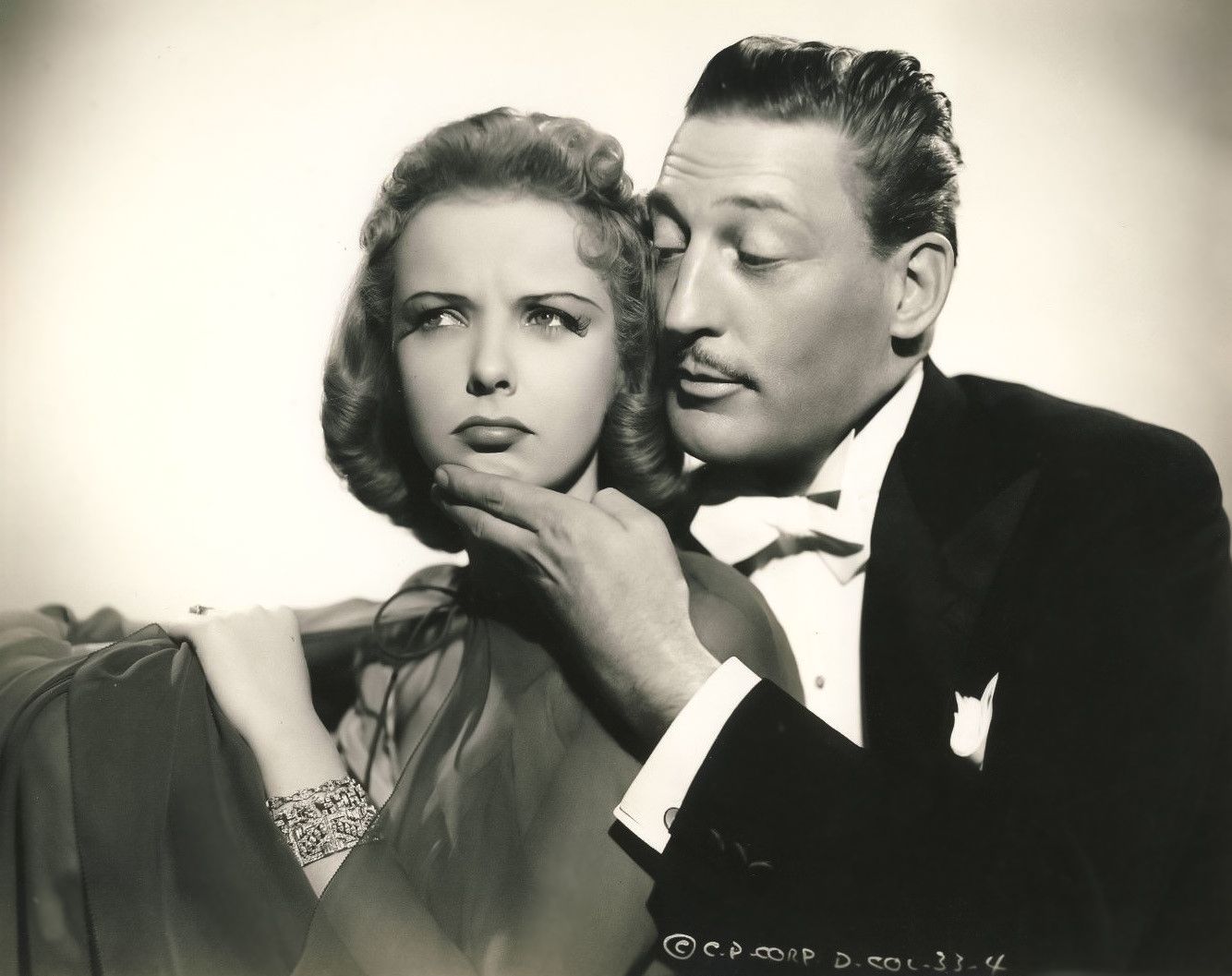 “All the kiddies may be sure that a great treat is in store for them when the Lone Wolf howls,” declared The New York Times in its review of The Lone Wolf Spy Hunt. The Lone Wolf, the critic wrote, appears disguised as Warren William doing another imitation of the Thin Man. It’s true that there were an awful lot of gentleman-detective franchises in production at this time in Hollywood. MGM’s Thin Man series was the cream of the crop, while on the b level, RKO had The Saint (and would soon have The Falcon); Warners and Paramount were producing Philo Vance; and Columbia had The Lone Wolf. (And let’s not forget all the other detective series, like Sherlock Holmes, Charlie Chan, Ellery Queen, Mr. Moto, and Mr. Wong.) The Lone Wolf character dates back to 1914, when author Louis Joseph Vance invented him for a series of books. “The Lone Wolf” is the moniker given to debonair jewel thief Michael Lanyard, and as written by Vance he was a charming European rogue with a James Bond-like weakness for dames. From the silent era to the late-1940s, the character was the basis for over 20 pictures and was played by a variety of actors. It also eventually became a radio series and a TV show. In 1935, Columbia Pictures re-booted the franchise; The Lone Wolf Spy Hunt was the third of the new series and the first to star Warren William, who did nine titles in all.

In The Lone Wolf Spy Hunt, Lanyard is now a reformed gentleman thief. In fact, he gives up his thieving ways only to soon be framed for the theft of some military secrets. The story had been previously filmed as The Lone Wolf’s Daughter (1919 and 1929), though the script was changed significantly for this version. Like the other films in this round of the series, The Lone Wolf Spy Hunt mixes comedy and suspense very nicely, and entertains for its brief running time. Helping matters is an exceptionally good supporting cast including Ida Lupino, Rita Hayworth, and Ralph Morgan. The film was somewhat significant for both Lupino’s and Hayworth’s careers. Since having parted ways with Paramount, Lupino wasn’t getting work. Her fiancé, Louis Hayward, asked his own agent to represent her, and he took her on, immediately setting up a meeting with Columbia chief Harry Cohn. “You’re not beautiful, Ida, but you’ve got a funny little pan,” Cohn told her crudely. Lupino signed a two-film deal and the first title she was given was The Lone Wolf Spy Hunt—just the kind of B-movie she had grown tired of at Paramount. But this time, she was happy just to be working. In the middle of production, 20-year-old Lupino and 29-year-old Hayward were married. They reported back to work the next day, and over the following weekend had a honeymoon in Malibu. As for the 20-year-old Rita Hayworth, this was the first movie for which she was fitted with custom-designed dresses. (On previous films, she had been clothed with wardrobe department cast-offs.) She also, for the first time, was given her own stand-in. 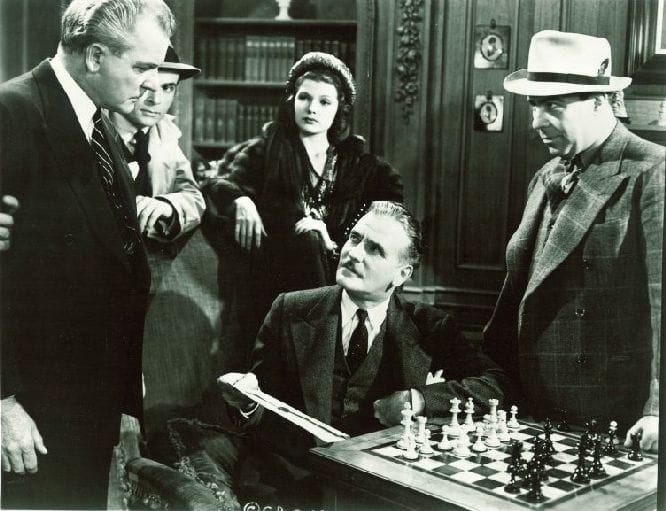 Today’s programme is not particularly rich in Canadians. Most actors in The Lone Wolf Spy Hunt were New York born and raised, except for two uncredited bit players: Stanley Brown, born on August 18, 1914 in Calgary, Alberta, appears as a party guest, and Forbes Murray, born on November 4, 1884 in Hamilton, Ontario, plays the role of “Angus Palmer”.