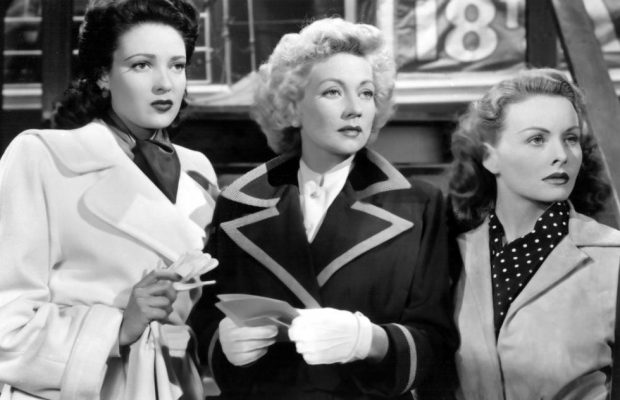 Toronto Film Society presented A Letter to Three Wives (1949) on Monday, February 4, 1980 in a double bill with All About Eve as part of the Season 32 Monday Evening Film Buff Series, Programme 6.

A Letter to Three Wives