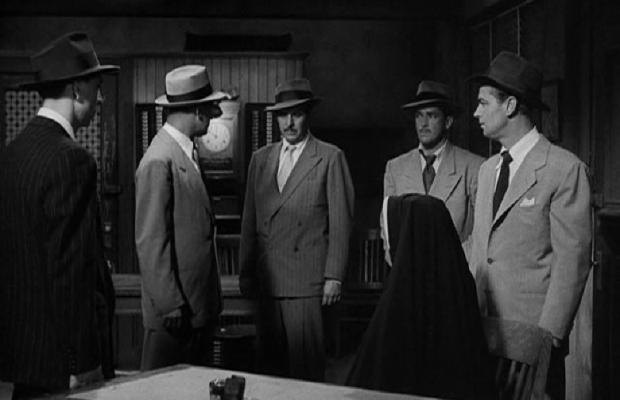 Toronto Film Society presented Appointment with Danger (1951) on Sunday, October 30, 2011 in a double bill with Affair in Trinidad as part of the Season 64 Sunday Afternoon Film Buffs, Programme 2.