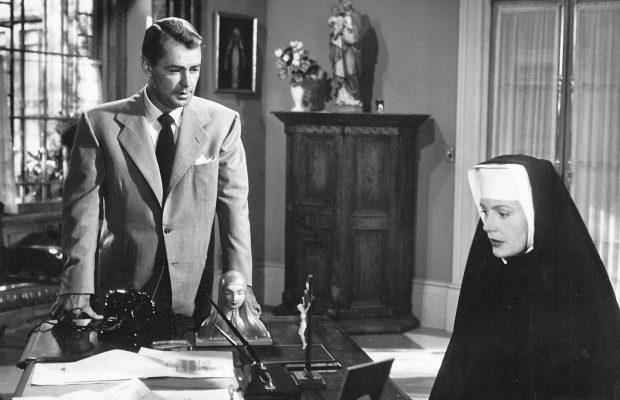 Toronto Film Society presented Appointment With Danger (1951) on Sunday, January 24, 1988 in a double bill with The Street With No Name as part of the Season 40 Sunday Afternoon Film Buffs Series “A”, Programme 7.

Appointment With Danger could be said to be a typical Alan Ladd film, in that he plays the hard-bitten urban tough guy role so often associated with him.  The short, Arkansas-born actor played a variety of other roles during his career, in Westerns, war dramas, and in historical epics, particularly during the last decade or so of his career, but it was for roles such as in today’s film that he is chiefly remembered.  To give Ladd his due, though, his finest hour was in the classic western Shane, in which he gave a poignant and deeply moving portrait of a gunfighter trying to break with his past.

In Appointment With Danger, Ladd plays a flying postal inspector investigating airmail robberies.  While infiltrating the suspected mob, he becomes involved in a murder case, in which the only eyewitness is a nun.  British star Phyllis Calvert (The Man in Gray, etc.) played the nun’s role with quiet charm, being somewhat overshadowed by blonde Jan Sterling as a sharp-tongued gang moll (a Hollywood euphemism for “mistress”). 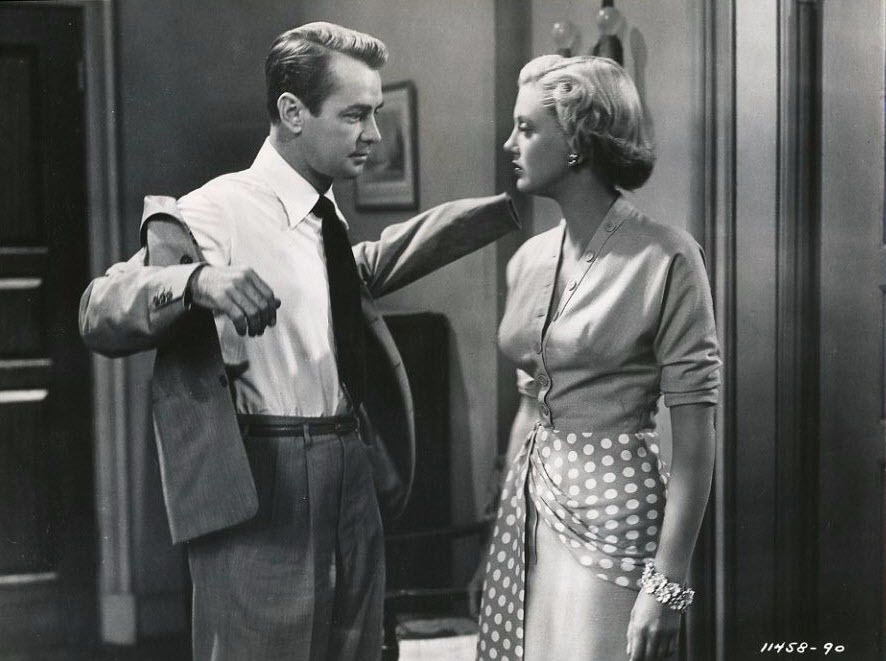 It’s amusing to watch Jack Webb and Harry Morgan, of subsequent Dragnet fame, playing crooks.  Paul Stewart was a reliable supporting actor of the era, with perhaps his most memorable role being that of the murderer menacing Bobby Driscoll in 1949’s The Window.  Here, he plays gang leader Earl Boettiger.

Appointment With Danger represents the last of a series of film noir starring Ladd, such as The Glass Key, The Blue Dahlia and Chicago Deadline.  The film wavers somewhat between the conventions of the romantic private eye film, and the semi-documentary thriller, as the producers were no doubt attempting to update the stereotype of the Ladd vehicle.

Having said that, however, it contains some of the toughest, crispest dialogue outside of The Big Sleep.  Also, the movie contains a scene so charged with tension and brutality that it has seldom been surpassed: the testing of Ladd in a squash match with Webb and Stewart, wherein the ball becomes a deadly missile.

Incidentally, although Appointment With Danger was released on May 9, 1951, filming was actually completed on September 24, 1949, but was held up for 18 months as Paramount, aware that Ladd planned to leave the studio, wanted to have a backlog of his perennially profitable films.

Alan Ladd died in 1964, shortly after completing The Carpetbaggers, a thinly-disguised portrait of Howard Hughes, starring George Peppard.  One of his sons, David, had a brief career as a child star, while the other, Alan, worked his way up from agent to President of 20th Century Fox, and remains active in the industry today.