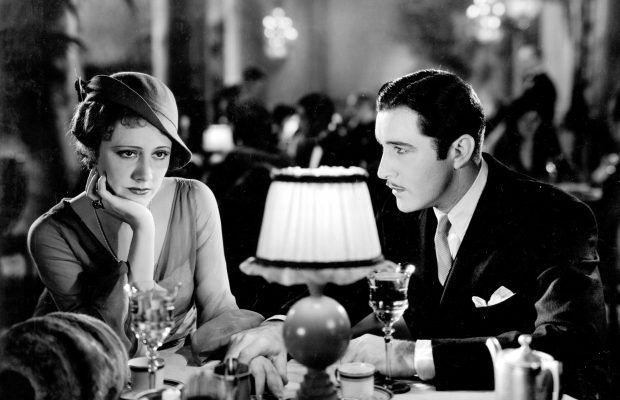 Toronto Film Society presented Back Street (1947) on Sunday, September 23, 1984 in a double bill with I Know Where I Am Going as part of the Season 37 Sunday Afternoon Film Buffs Series “B”, Programme 1. 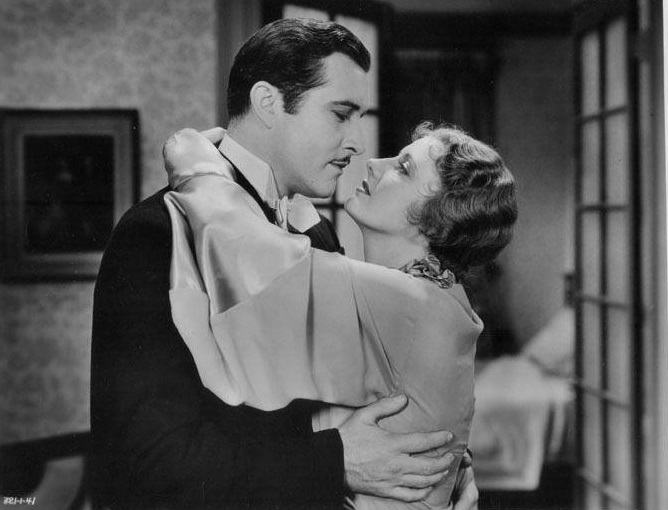 This is the first filmed version of Fannie Hurst’s popular novel, which went before the cameras twice more, in 1941 and 1961, with Margaret Sullavan and Susan Hayward, respectively, in the role originally performed by Irene Dunne.  As a rather morbid footnote, Miss Dunne, living comfortably in retirement, has outlasted both of her successors.

Essentially, Back Street is the story of 28 years in the lives of two people: an ambitious banker and his long-suffering mistress.  It is sometimes described as the first popular “woman’s picture”, an all-embracing if somewhat inaccurate categorization for at type of film which enjoyed great vogue in the 1930’s and 1940’s.

It is a very bittersweet story–of how Fate keeps two lovers from marrying, ad of being forced to live lives of deception and self-sacrifice.  John Boles plays the banker who refuses to divorce his wife and marry Dunne for fear that, in the puritanical U.S. of the early 1900’s, his banking career will be ruined; and so she spends 25 lonely, frustrating years as the “other women”.

Although this may seem rather hard to comprehend in the free and easy morality of the 1980’s, it isn’t all that long ago that a divorced person was practically regarded as a social outcast by some segments of society.  The image of woman wasting her life on a selfish cad, however, seemed unrealistic and pathetic even in 1932, when the film was reviewed by the New York Times.  One thing which that review failed to point out was the glaring inaccuracies of the period customs and hairstyles, a common fault of films until recently.  However, despite these and other shortcomings Back Street is memorable for the always excellent performance of Irene Dunne.  Her characteristics were intelligence, indestructible dignity and sensitivity.

Miss Dunne began her career as a singer after graduating from the Chicago College of Music.  She appeared on the stage in a wide variety of musicals during the 1920’s, debuting in films in the 1930 musical Leatherstocking.  There followed Cimmarron based on Edna Ferber’s western novel, such other well-remembered films as Magnificent Obsession, Love Affair, The Awful Truth, Penny Serenade, Show Boat, I Remember Mama, and Anna and the King of Siam.  Her long career ended in 1952.

John Boles was a competent if rather pallid actor of the 1930’s, periodically cast in pictures in which the leading actress had the showiest role.  He has often been compared to George Brent, who frequently found himself cast with the Roman Candle of an actress, Bette Davis.  Further down in the cast list watch for Jane Darwell, best remembered as Ma Joad in The Grapes of Wrath.