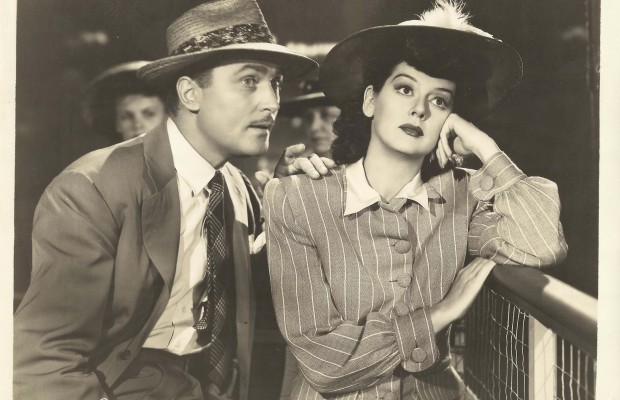 Leave a Reply to FILMS I WATCHED IN 2020, THE YEAR OF OUR PANDEMIC: PART 8 | CarensClassicCinema Cancel reply