“I’ve never tried to repeat a success of mine.  But sequels are very fashionable today.  The picture I’m preparing now, Fedora, well, I was seriously thinking, to make it sound more fashionable, of calling it Fedora II” – Billy Wilder.

It’s appropriate that a time when Hollywood was obsessed with sequels and remakes (it still is) that one of its most established and prolific writer/directors embarked on a virtual remake of his own film about Hollywood.

Sunset Boulevard is Billy Wilder’s classic film-noir on Hollywood and on its mythical faded movie queen Norma Desmond.  The film is famous for Gloria Swanson’s stunning portrayal of this tired Hollywood relic who can never decide if she’s still a great star or merely an old has-been. 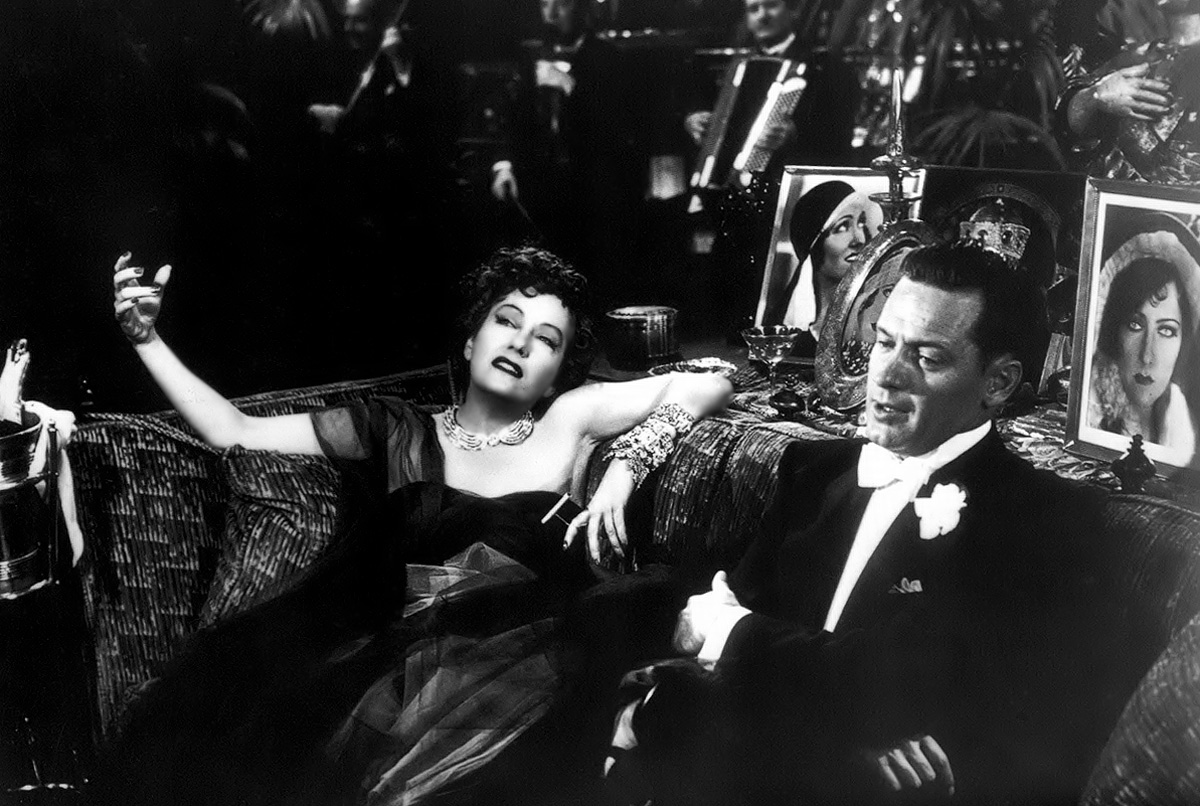 The lesser known Fedora is Wilder’s ’79 remake; a ghost from the past, and a re-examination of the themes and ideas explored in Sunset Boulevard some 29 years earlier.  The “ghost” in this case is the title character, Fedora (Marthe Keller), also an ageing movie star trying to make a comeback.  Like Norma Desmond she belongs to the Hollywood of the past; its legend rather than its reality.  Hollywood legends it seems, are relative to their time and place.  In Sunset Boulevard, Norma Desmond is the movie queen of silent films all but forgotten in the Hollywood of 1950.  Fedora also belongs to the past, but her past, 30 years ago, is Norma Desmond’s present.

In both films the concept of time is inexorably linked to the ideas of illusion and reality, and legend and truth.  William Holden’s appearance in almost identical roles ties the two films together and forms the link between past and present.  In Sunset Boulevard he plays a down-on-his-luck screenwriter, Joe Gillis, whose body we see being dragged from a swimming-pool in the opening sequence of the film.  This same “dead” man then narrates the film in flashback as if to re-enforce the idea that the past is merely an illusion of the reality of the present.  It is Gillis who attempts to persuade the secluded Norma Desmond that a comeback is possible.  For him, as for Norma, it is the legend that is all important.  But the legend belongs to the past, and as she creens her old films they become a mirror image of the truth of her ageing and the decay that surrounds her present existence. 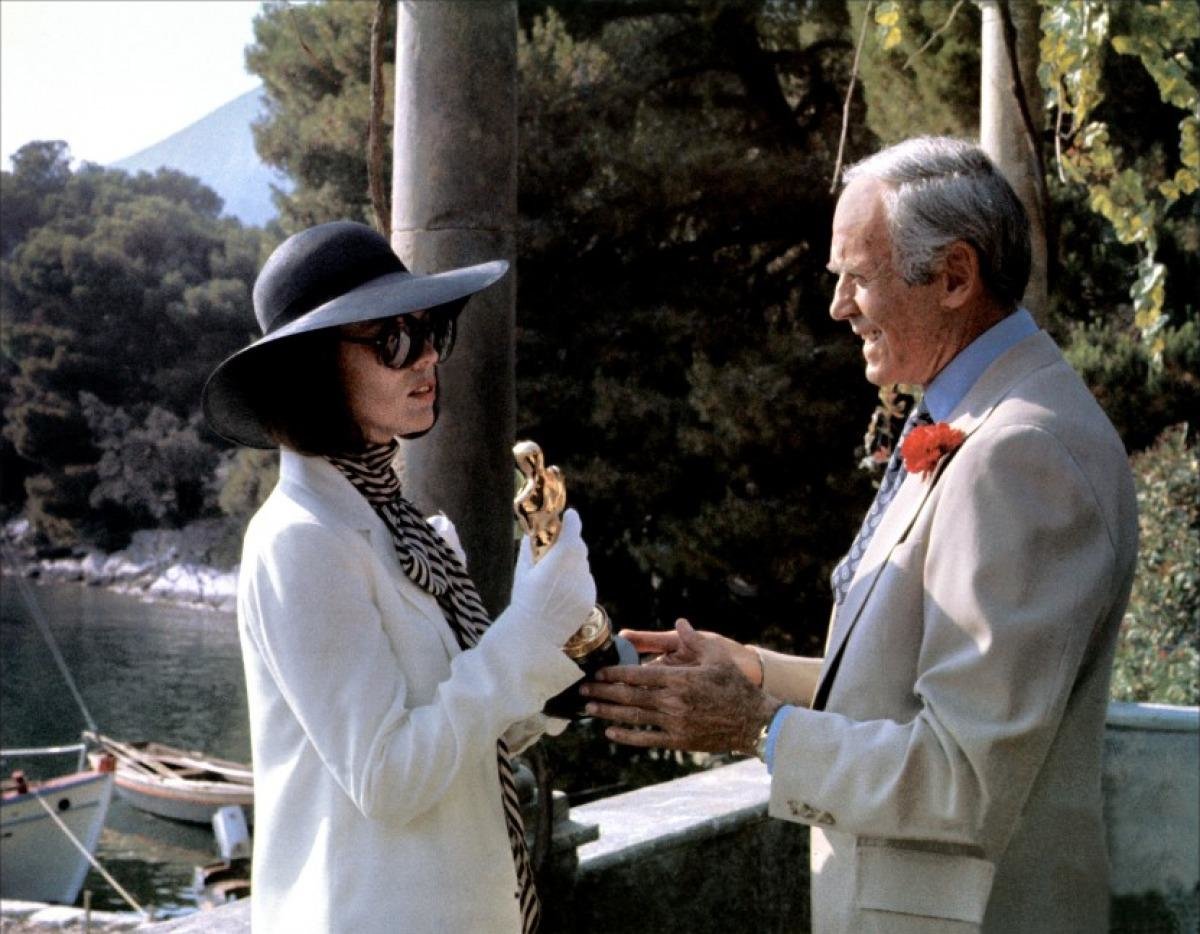 In Fedora, Joe Gillis is replaced by Barry Detweiler, an ageing down-on-his-luck producer who is somewhat reminiscent of Wilder himself.  He is cynical of modern Hollywood filmmakers referring to them as “kids with beards–give them a zoom lens and they don’t need a script.”  Detweiler’s attempts to finance his film of Tolstoy’s Anna Karenina parallels Wilder’s own problems in trying to make Fedora.  Fedora is a French/West German co-production since no American studio was interested in the project.

To finance his film with tax-shelter money Detweiler tries to convince Fedora to make a comeback.  The themes of Sunset Boulevard repeat themselves, and once again the outcome is tragic.  To say too much more about the plot of Fedora would spoil some of the neat twists and surprises in the film.  Suffice to say that the complex balance between illusion and reality challenges the audience to discern between the two.  But maybe that’s what Hollywood is all about; a celluloid illusion that can never quite admit to its own decaying reality.  After all, if Hollywood can make a man fly (TWICE) then surely Billy Wilder can remake his own film on the state of Hollywood’s decay, even if he did want to call it “Fedora II“.